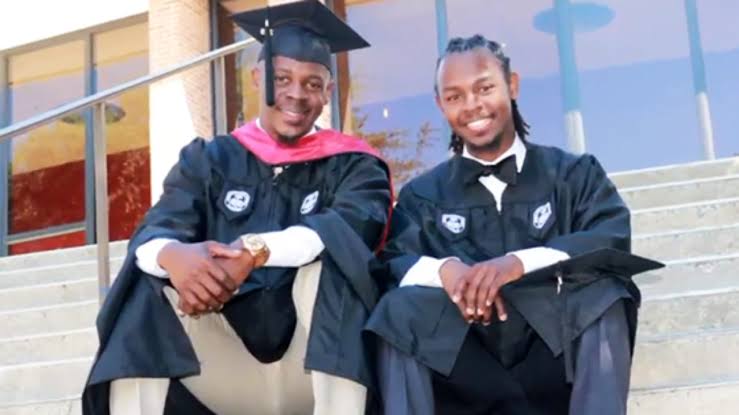 Despite their 26 year gap between them, Brandon Gathers and his father, Antonio; the father and son shared a very memorable moment when they graduated from the same college on the same day.

The father and son duo, graduated from South Carolina State University. Antonio, who is 49-years old, earned his master’s degree in Rehabilitation Counseling/Psychology and Brandon, who is 23-years old; graduated with a bachelor’s degree in Business Management. 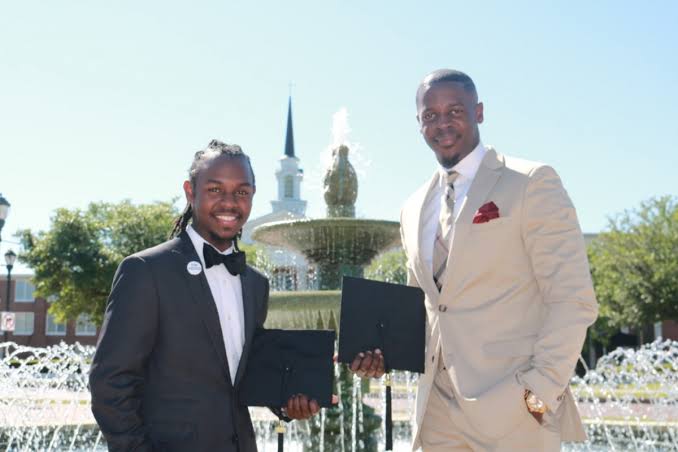 Brandon initially took a different major in another college and if he didn’t decide to transfer to SC State years ago, he would have graduated earlier. Antonio, on the other hand, was shopping at a grocery store when he heard about a special degree program at SC State and entered college two years after his son. While Brandon attended classes on campus, Antonio took his classes online.

The father and son said that they get their inspiration from each other.

“He was an inspiration to me, just seeing his perseverance,” Antonio told ABC News 4 about his son. “Doing other things, and having a full-time career, you kind of put yourself on the back burner. And it was just really important to me to get his degree to pursue another avenue in my life and in my career so that I could help people.”

“He’s like my inspiration,” Brandon described his father. “He’s the perfect model of a black male father figure, He’s a God-fearing man, he’s successful, he’s intelligent, he knows what he’s doing. He is just a great person in general.”

Peter, The Ugandan Accused Of Kidnapping His White Adopted Child Tells His Story