Phoenix Police have Arrested Joshua Bagley, the Suspect Who Strangled a black Woman To Death On A Bus 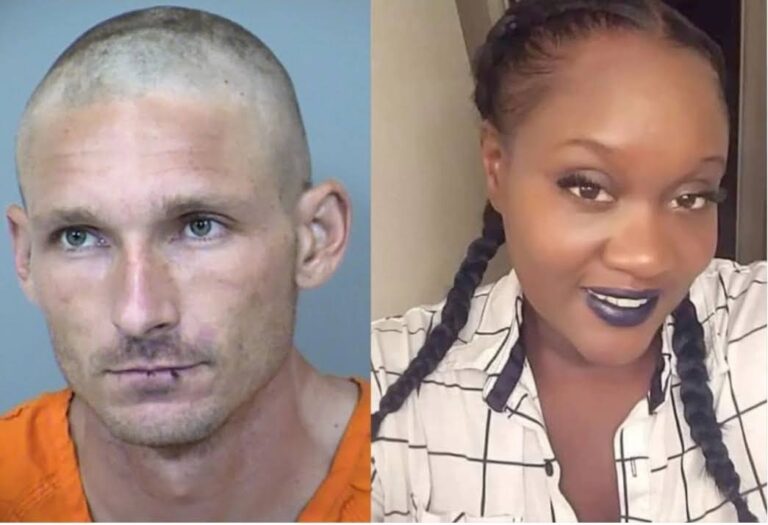 26 year old Joshua Bagley was arrested on Tuesday, last week; in connection with the death of a woman found on a Phoenix bus. According to arrest documents, at around 8 a.m. on May 6. Phoenix police responded to an emergency radio call; of an injured person not breathing, at a city bus stop on Baseline Road and 27th Avenue.

The bus driver reported an unresponsive woman on the bus floor; later identified as Diane Craig, 41. When the Phoenix Fire Department arrived; they discovered Craig with the straps of a bag twisted around her neck.

According to police; Craig was taken to a hospital and later died. According to court documents, the medical examiner determined she died as a result of strangulation.

According to court documents, the bus driver told a police officer on the scene; that he had stopped the bus because he believed there were no passengers on board. It wasn’t until he checked the bus that he discovered Craig on the bus floor in the back.

Bagley boarded the bus at 22nd Avenue, according to the driver. The only passengers on board were Joshua Bagley and Diane Craig.

The bus driver; told police he heard a noise; from the back of the bus but ignored it. The driver then noticed Bagley moving toward the front of the bus.

According to the driver, he stopped at the QT gas station to use the restroom; when he walked out, he saw Bagley standing outside the bus and saw him walk away. Bagley got off the bus at the southwest corner of 19th and Southern avenues.

Police said video footage from the bus; showed Bagley putting straps from a bag around Craig’s neck and strangling her. He was also seen stealing some of Craig’s possessions.

Bagley was eventually apprehended on May 10 after police identified him in surveillance footage. Bagley was booked into Maricopa County Jail on one count of first-degree murder and held for a non-related felony warrant out of Mohave County.

His bail has been set at $2 million. On May 19, a preliminary hearing has been scheduled.