Sundiata Acoli, Former Black Panther Member, Has Been Released After 49 Years In Prison By the New Jersey Supreme Court 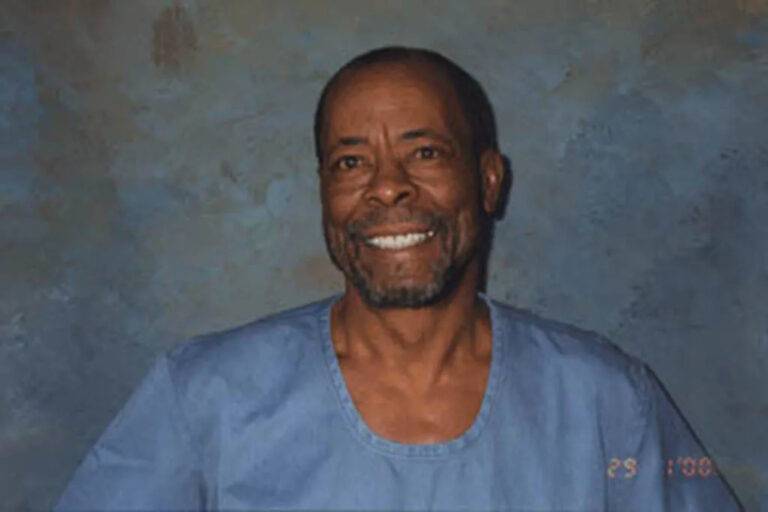 85 year old Sundiata Acoli, the oldest former Black Panther member, who was incarcerated for acts of violence; during the 1970s Black liberation struggle, has been released. His release came after the New Jersey Supreme Court ruled that he was no longer a threat to public safety.

He was imprisoned for more than 49 years; for the shooting and killing; of New Jersey state trooper Werner Foerster in May 1973. Sundiata Acoli was found guilty the following year; and was sentenced to life in prison plus 24 to 35 years.

Sundiata Acoli; was granted parole on Tuesday, May 10; after the New Jersey, Supreme Court overturned a parole board ruling.

The Supreme Court also noted in its decision that; Acoli first became eligible for parole; under the terms of his sentence 29 years ago his release was denied on each occasion he appeared before the panel.

Despite this; his prison record has been “exemplary” for more than 25 years. According to the judges. He had completed 120 courses in prison. Participated in counseling; had a positive rapport with prison staff and fellow inmates; and received positive prison evaluations.

A state-assigned psychologist; also evaluated Acoli’s progress in prison twelve years ago and concluded that; he was deeply remorseful for Foerster’s death; and that it was “time to seriously consider him for parole.” Despite this, his parole was denied; he was still classified as a potential danger to society; at his most recent parole hearing.

The parole board; “lost sight that its mission largely was to determine; the man Acoli had become,” the Supreme Court judges concluded. It went on to say that his age, 85, was another important factor that the board had overlooked. Given that elderly people released from prison have extremely low recidivism rates.

The Arrest Of Sundiata Acoli

Acoli, real name Clark Edward Squire; was involved in an altercation; with Foerster and another state trooper James Harper; on the New Jersey Turnpike on May 2, 1973; after his car was stopped for a broken taillight. He was traveling with two other Black Liberation Army members; Assata Shakur (formerly JoAnne Chesimard), and Zayd Malik Shakur (James Costan).

Shots were fired in the ensuing melee; killing Foerster and Malik Shakur. Harper was injured and Acoli and Assata Shakur were arrested after a police chase.

After being arrested alongside Acoli in 1973; Assata Shakur escaped and fled to Cuba, where the Cuban government granted her asylum.

She is still on the FBI’s most-wanted list; as a “domestic terrorist;” with a $2 million reward offered for information leading to her capture.

At least 12 former members; of the Black Panthers and their armed wing; the Black Liberation Army, remain imprisoned. Many people have spent half a century or more in prison.

Acoli wrote to the Guardian last year; describing himself as an old man; “who’s been imprisoned since age 36 for almost 50 years. Who now poses a threat not even to a flea; let alone public safety. My sentences are obviously too long. I am rapidly disintegrating before my family and friends’ eyes.”

Soffiyah Elijah; a civil rights attorney, and Acoli’s primary advocate, said it was now time for him; to “live the rest of his life in the loving care of his family and community.” She also expressed hope that his release would draw attention to; “the thousands of elders like him who are trapped in the New Jersey prison system.”

One of the co-chairs; of the New Jersey Office of the Public Defender Parole Project; Joseph J. Russo, mentioned; a report on parole denials that was released in September 2021.

His office discovered that the board routinely refuses to release parole-eligible inmates from prison. Keeping them incarcerated for longer than their sentence called for.

Acoli is one such example. In 1993 he became eligible for parole for the first time. The parole board has however denied him eight times since then.

Chadwick Boseman Inducted as Disney Legend at the D23 Expo