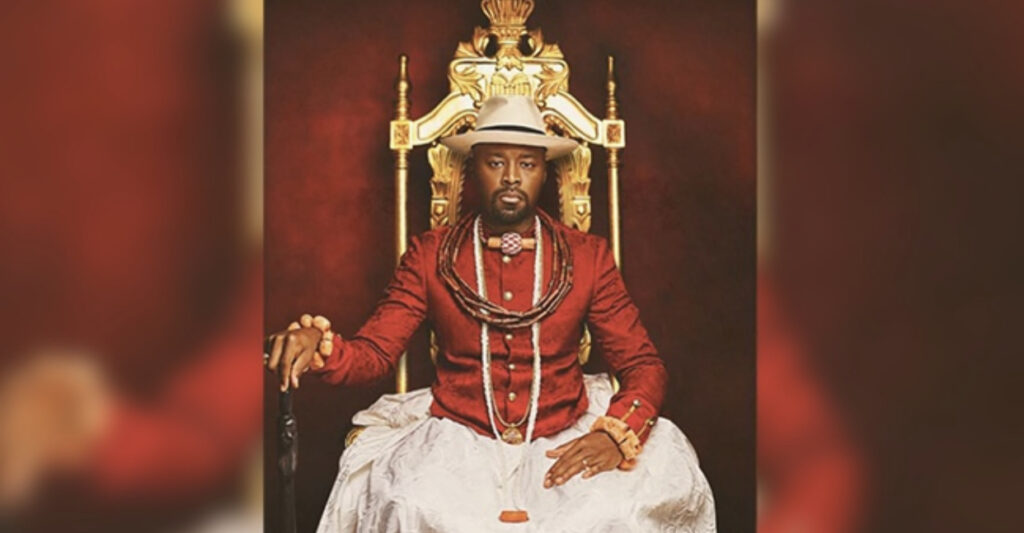 Born on April 2, 1984, to the then Prince Godwin Toritseju Emiko, who later became 20th Olu of Warri; Ogiame Atuwatse II and Gladys Durorike Emiko in Warri, the new monarch is a descendant of Olu Akengbuwa. The Ogiame Atuwatse III, formerly known as Omoba Tshola Emiko, has been crowned as the 21st Olu of Warri Kingdom. The coronation held on Saturday in the ancient city of Warri in Delta State with many traditional rulers and political leaders in attendance. 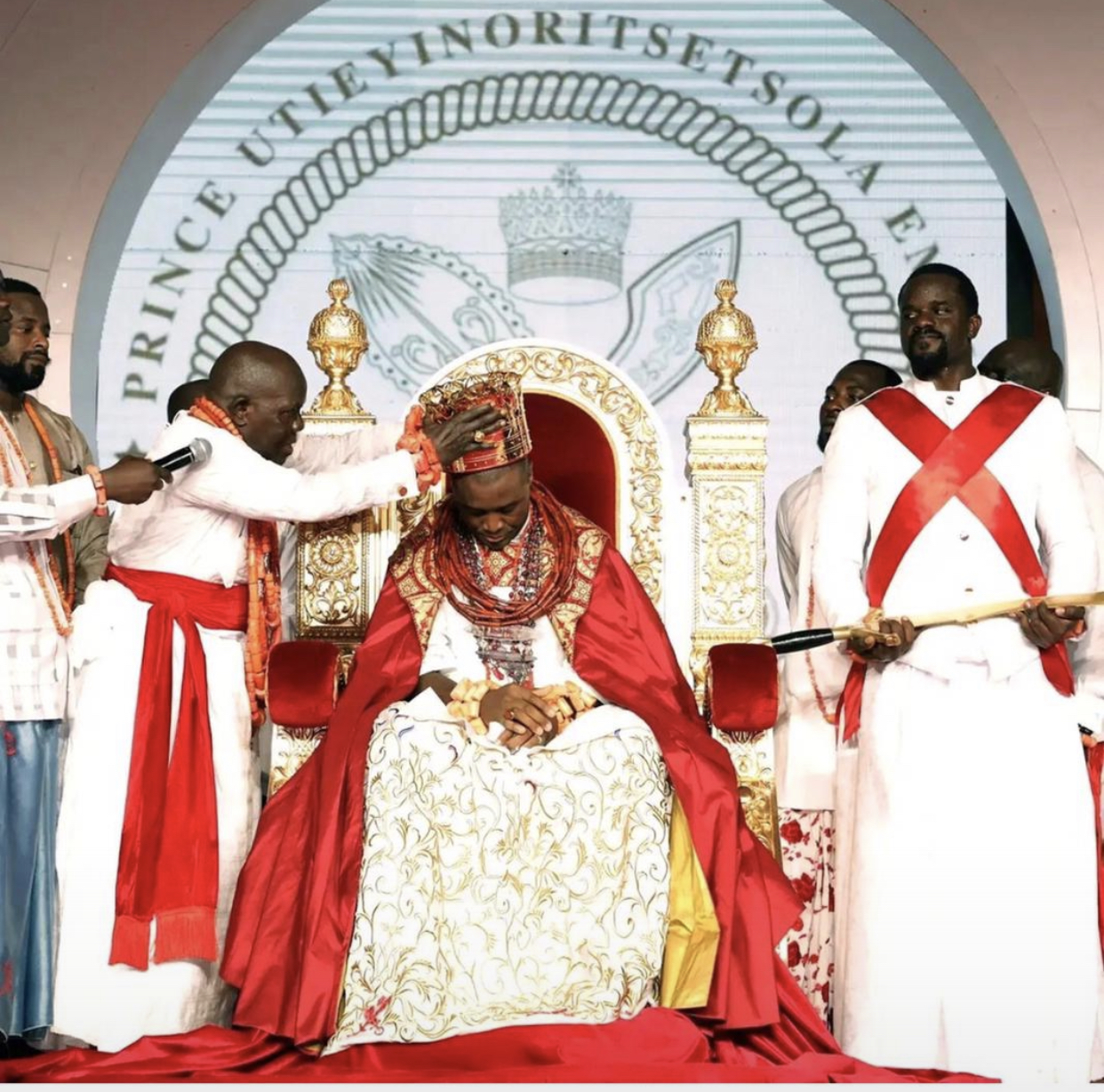 According to channels, The monarch studied in Case Western Reserve University, Cleveland, Ohio in the United States where he obtained Bachelor of Arts between 2002 and 2006; majoring in International Studies and Political Science with a minor in History and Economics.

In 2007, he earned a Master of Science Degree in Management from the same university. 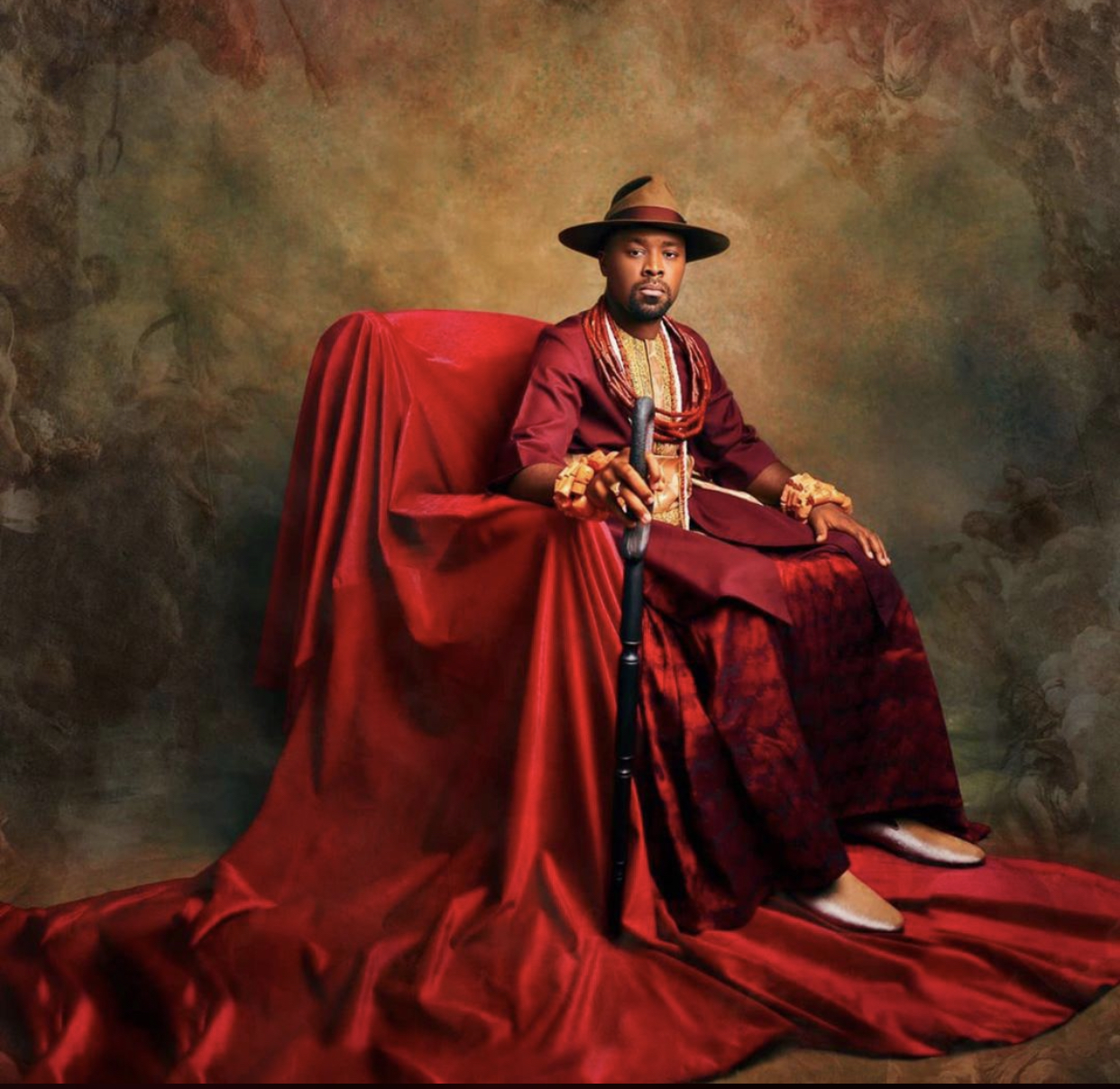 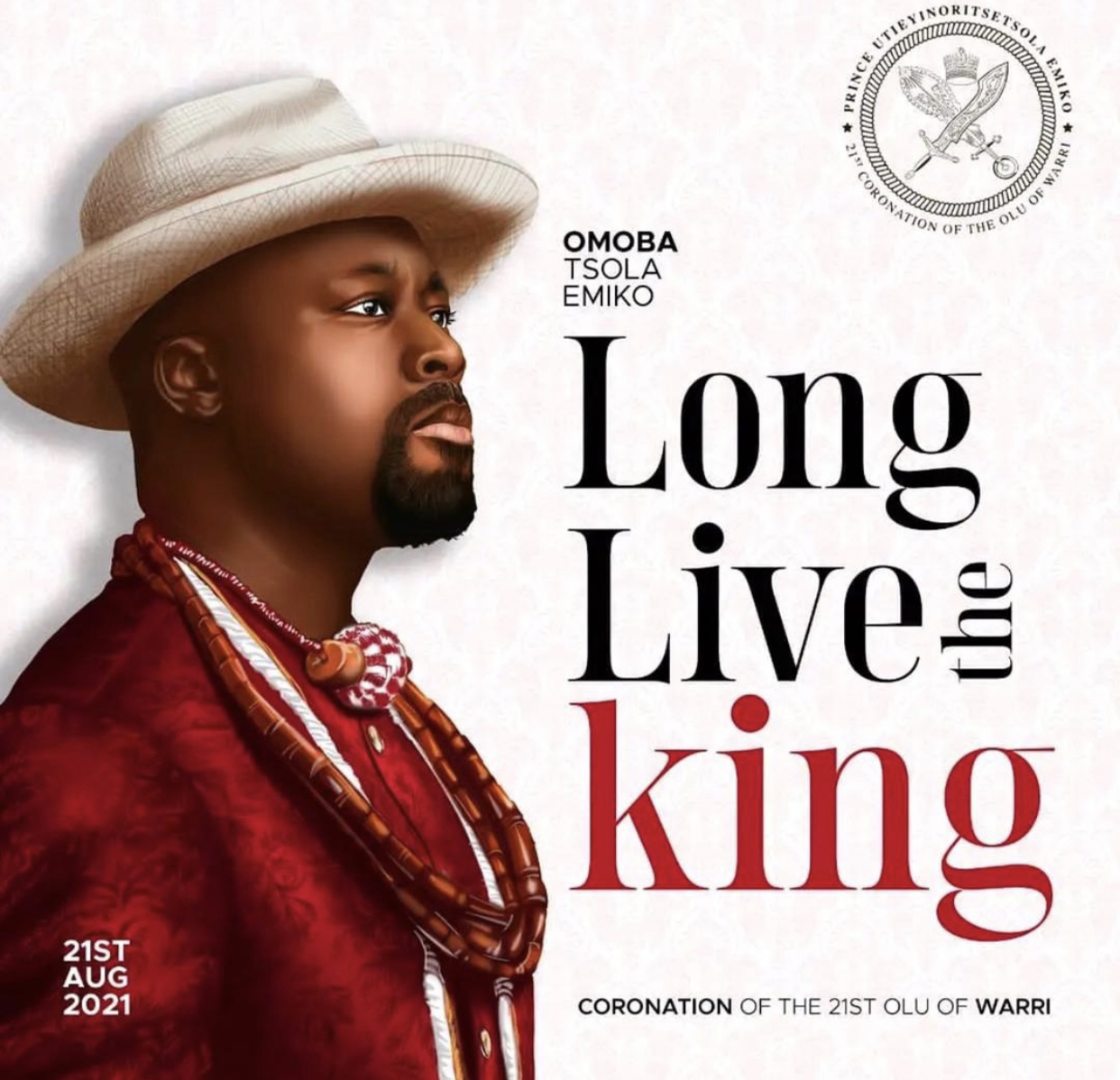 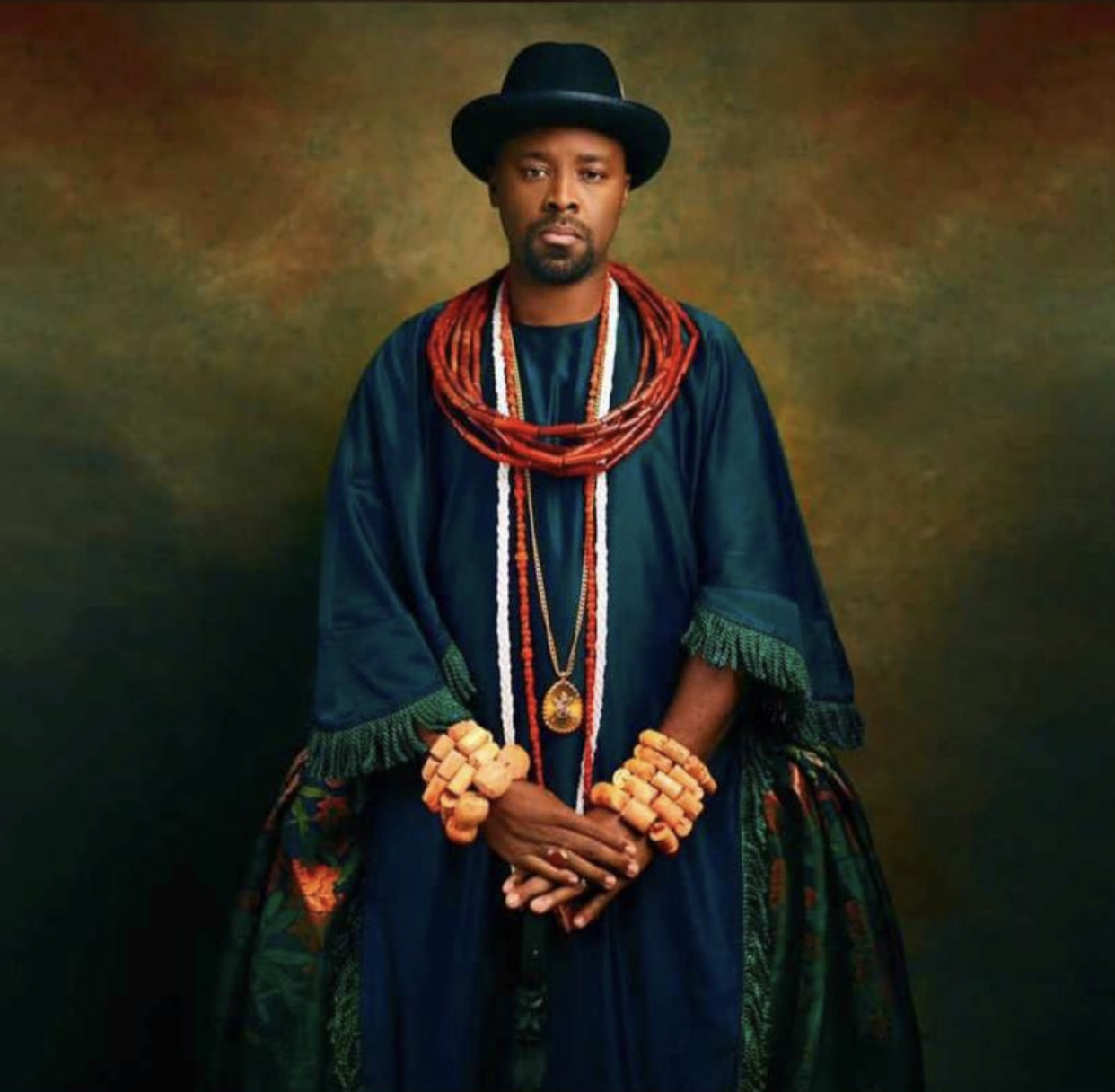 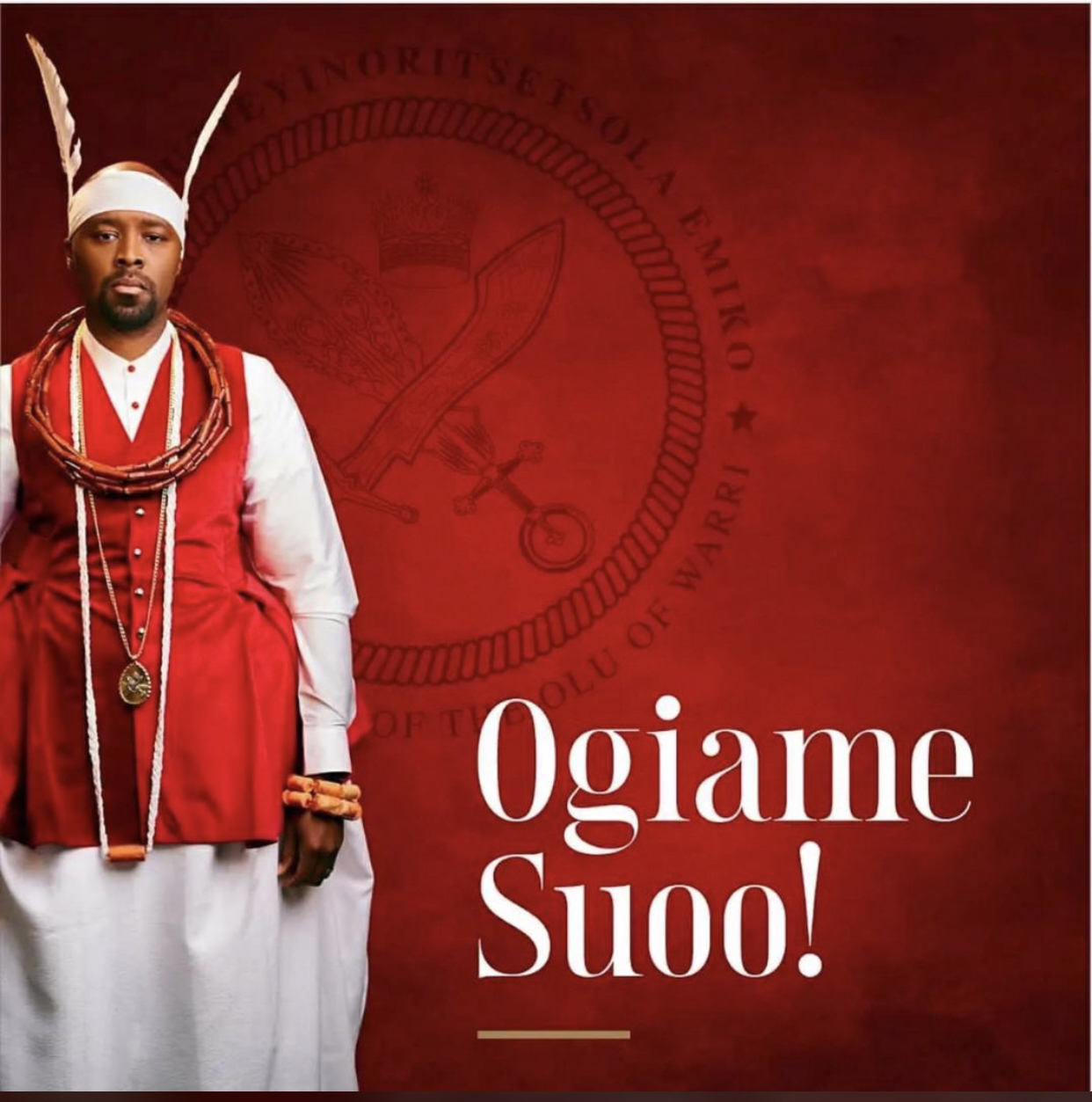 The new Olu is an avid sportsman, having participated in different sports including; swimming, kayaks, basketball, American football, and soccer.

The monarch is married to Ivie Uhunoma Emiko, daughter of Edo business mogul; Idahosa Okunbo, and they are blessed with three children.