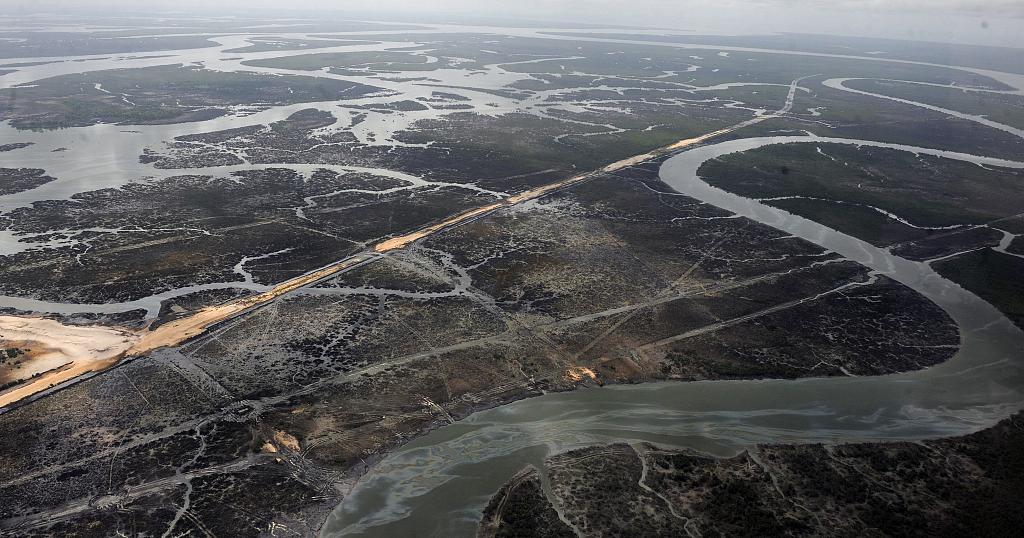 Oil giant Shell agreed  to pay £95 million ( $110 Million) to communities in southeastern Nigeria whose land was ravaged by oil spills in the 1970s; according to lawyers from both sides.

According to Africanews, Environmental NGOs, including the Movement for the Survival of the Ogoni People (Mosop); have accused Shell of more than 20 years of environmental degradation and negligence in Ogoni country; a region of the Niger Delta with mangroves devastated by oil pollution. 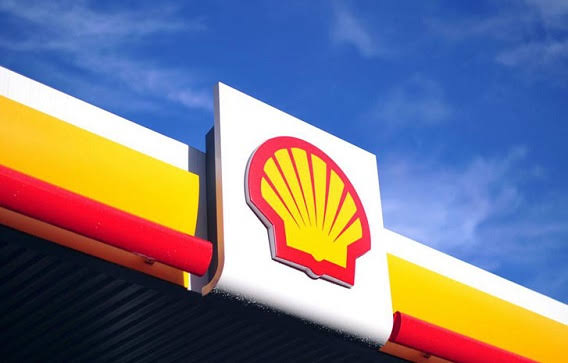 “The order to pay 45.9 billion Naira (£94.9 million) to the plaintiffs is intended to fully and finally satisfy the judgment,”; Shell’s Nigerian subsidiary, the Shell Petroleum Development Company of Nigeria Limited (SPDC), said in a statement.

Shell was first convicted in 2010, but the company had repeatedly challenged the ruling, but didnàt succeed. The company finally reached a settlement in the Abuja High Court with the community on Wednesday.

The lawyer representing the Ejama-Ebubu communities in Rivers State, Lucius Nwosu, confirmed the decision to AFP.

“They had come to the end of their shenanigans and they have resolved to accept the offer,” Nwosu said.

“This decision follows the determination of this community to get justice,” he added.

The Anglo-Dutch company Shell has agreed to pay compensation to the community but has maintained that; the oil spills were caused by third parties during Nigeria’s 1967-1970 civil war, during which many pipelines and infrastructure were damaged.

On Wednesday, the Movement for the Survival of the Ogoni People (MOSOP) welcomed the ruling in a statement.

“We hope that this judgment will provide the foundations to address the long and lasting injustice suffered by the Ogoni people.”

In 2015, Shell agreed to pay $70 million (€63 million) in compensation to some 15,500 residents in Ogoniland; and agreed to begin cleaning up an oil spill in 2008; even though the company has always claimed that artisanal sabotage of pipelines by locals was the primary cause of pollution.