Planned Parenthood Confesses That Margaret Sanger Was A Racist 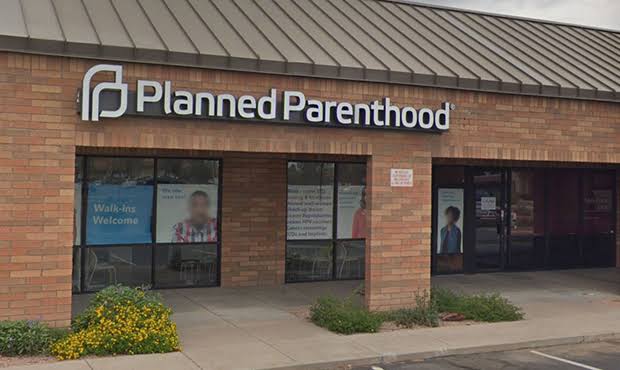 The Rev Dr. Martin Luther King once stated, “The negro cannot win if they choose to sacrifice their children for immediate comfort and safety.” Margaret Sanger once stated, “It shows us that we are paying for and even submitting to the dictates of an ever-increasing, unceasingly spawning class of human beings who never should have been born at all.”

The Rev Dr. King stated, “The early Church put an end to such evils as gladiator contest and infanticide.” Margaret Sanger stated, “The most merciful thing a large family does to one of its infant members is to kill it.” We have allowed the foundations to be removed and we have forgotten the dream but “truth crushed to earth shall rise again.” 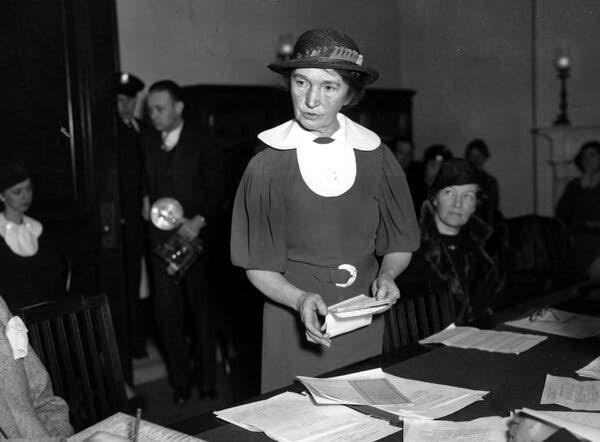 Well, it’s taken some time but with the current racial climate and a lawsuit pending from their own minority employees charging Planned Parenthood with systemic racism and bigotry, the NYC Chapter of Planned Parenthood has finally confessed what we have known for decades – Margaret Sanger was a racist. It should not have been so hard to come to that conclusion with documented collaboration with Adolf Hitlers Third Reich and a letter of commendation from the Furor himself thanking her for her tutelage. Yes, I said tutelage. Margaret Sanger tutored the most renowned racist regime known to modern man. Confession should have come easy and long ago.

Karen Seltzer, the chair of New York said in a statement, “The removal of Margaret Sanger’s name from our building is both a necessary and overdue step to reckon with our legacy and acknowledge Planned Parenthood’s contributions to historical reproductive harm within communities of color,” said Karen Seltzer, Board Chair at PPGNY. “Margaret Sanger’s concerns and advocacy for reproductive health have been clearly documented, but so too has her racist legacy. There is overwhelming evidence for Sanger’s deep belief in eugenic ideology, which runs completely counter to our values at PPGNY. Removing her name is an important step toward representing who we are as an organization and who we serve.”

It was just a few years ago they were giving out the Margaret Sanger award and now they say she is completely counter to our values at Planned Parenthood??? Planned Parenthood has never stopped being Planned Parenthood since its inception. The Birth Control League changed its name to Planned Parenthood in 1945 when the heat was on globally concerning eugenics due to the exposure of the horrific deeds of the Third Reich. Planned Parenthood never stopped practicing the targeting of African Americans and minorities for sterilization and abortion. As Margaret Sanger stated, “Colored People are human weeds and they need to be exterminated”; The deliberate placement of their clinics in African American neighborhoods has never ceased since the first one in Brooklyn in 1916. The targeting of minorities was undeniable; but they managed to continue unscathed because of a dishonest media and white elitist influence over Black leadership.

Jessie Jackson once said “abortion is Black genocide. What happens to the mind of a person and the moral fabric of a nation that can abort a baby without a pang of conscience? Where will we be 20 years from today?” I guess that the real question was “Where would you be?” It would appear your moral fabric has been torn to shreds like the babies in the womb you and other African American leaders betrayed. You also betrayed your mentor the Rev Dr. Martin Luther King who taught you that “Infanticide was evil.”

Planned Parenthood was founded on the principles of eugenics. “More of the fit less of the unfit”; Unfortunately by their own admission they deemed people of color unfit just because of their color. Thus to date over 21 million African Americans have been killed by abortion since 1973. 52% of all African American pregnancies end in Abortion. An African-American woman is 5 times more likely to abort than their Caucasian counterpart. Yes, it’s a sociological fact; ”The Most Dangerous Place For An African American to Be Is In The Womb of Their African American Mother.” “Where Do We Go From Here?”

This article was originally written by Rev. Dr. Clenard H. Childress, Jr. the founder of BlackGenocide.org; a movement designed to reach the Afro-American community with the truth about abortion.