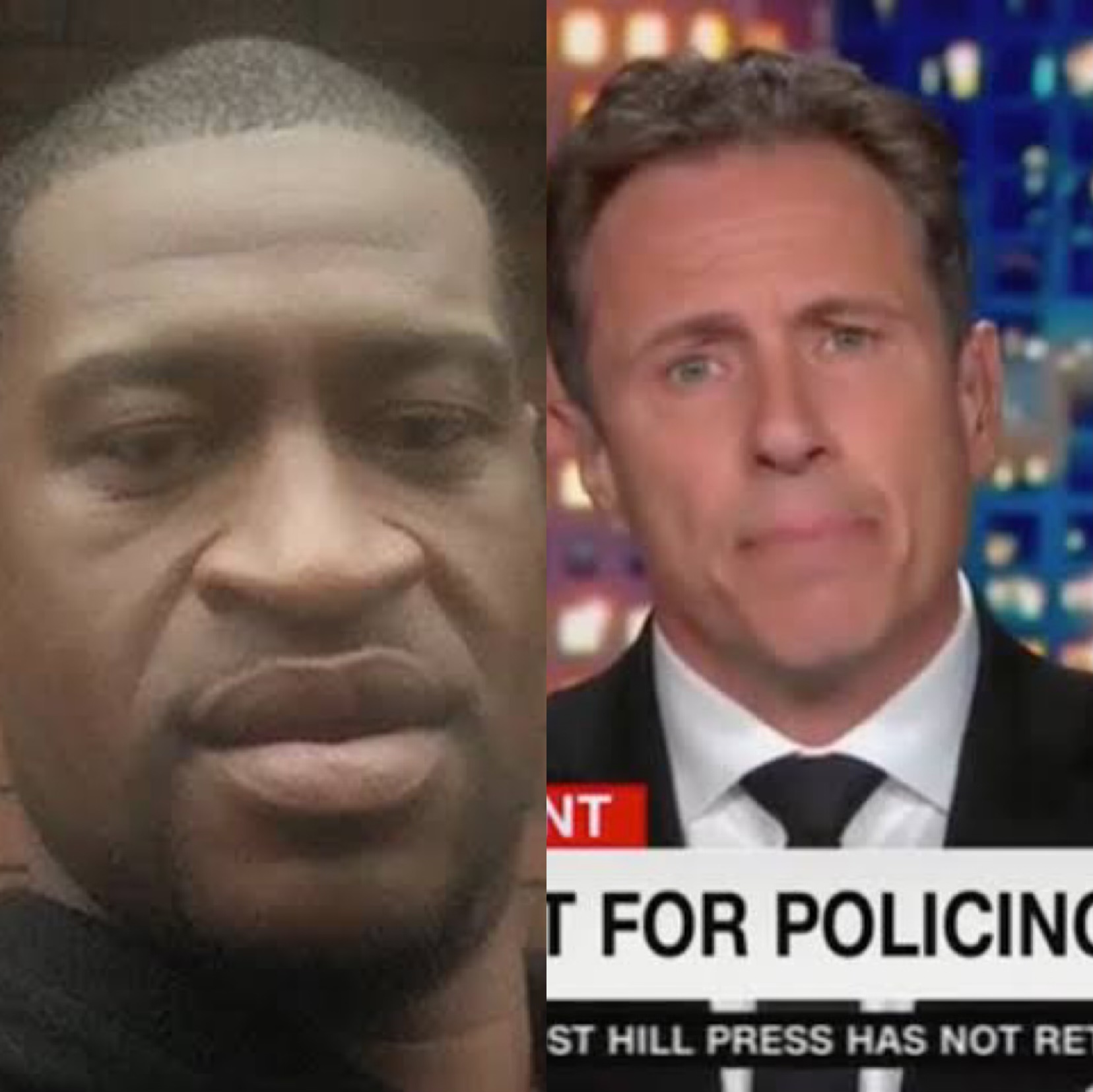 Talks about police reform has remained in the fore front of security and humanitarian issues in the United States; however there seems to be little or no finite head way and CNN’s Chris Cuomo has just the exact reason why. 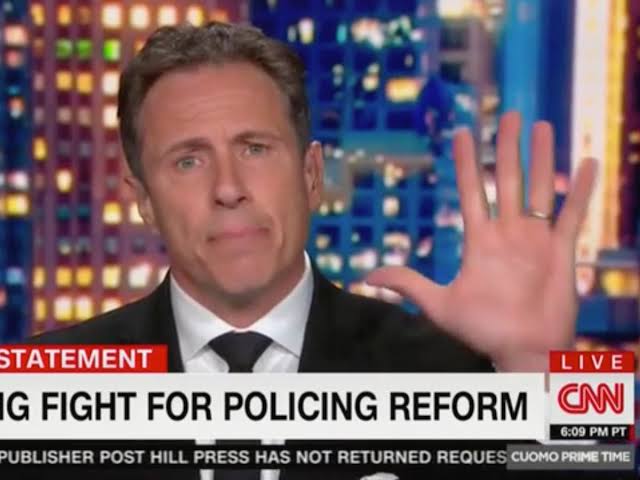 Chris Cuomo spoke out against police brutality and got real about what he thinks it will take to start seeing real change.

While speaking on the recent fatal police shootings of Daunte Wright and Adam Toledo, Chris was blunt, boldly stating that White Americans won’t care about police brutality until it’s their children getting killed.

“And you know what the answer is. You really do. You don’t like it. I don’t like it. It scares me,” Chris Cuomo said during his near 5-minute plea. “Shootings? Gun laws? Access to weapons? Oh, I know when it will change. Your kids start getting killed, white people’s kids start getting killed?…Those start piling up? ‘What is going on with these police?’…That’ll be you. That will be the majority, because it’s your people.”

As expected, white conservatives and supremacist have been criticizing chris.

“What a race-baiting moron,” said Conservative journalist Miranda Devine on Twitter. “They ARE getting killed. There just aren’t riots every time. And what about cops getting killed? No riots there either.”

Well Chris cuomo has said the truth that has been long unsaid; a truth both white and black Americans know, but white American supremacists have refused to accept and acknowledge.