Popular YouTuber Nicole Thea Passes Away At Age 24, Along With Her Unborn Child 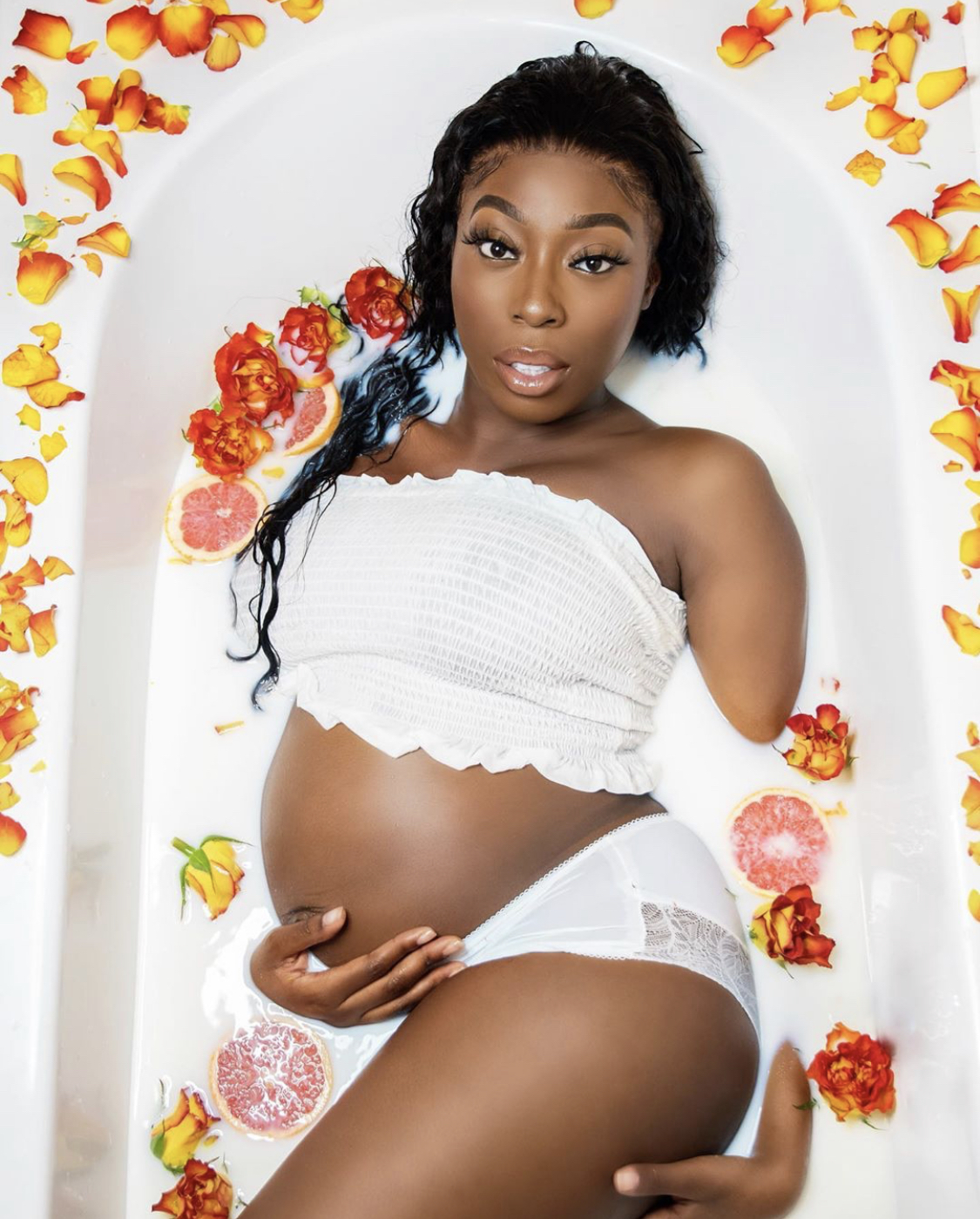 Our condolences to the loved ones of popular YouTuber Nicole Thea who unfortunately passed away on Saturday at the age of 24. During the announcement of her passing, it was revealed that her unborn son, Reign passed away as well.

On Sunday, Nicole’s mother took to her Instagram account to deliver the news to her followers. In the message, she said, “To all Nicole’s friends and supporters it is with great sadness that I have to inform you that Nicole and her son she and Boga named Reign sadly passed away on Saturday morning.”

She continued to announce that Nicole’s pre-scheduled videos will still be released. The message continued, “Also Nicole pre-schedule a few YouTube videos, and Boga has made the decision to allow them to be aired.”

The message continued to ask for the family’s privacy during this difficult time. A cause of death has not been announced, but according to CBS News, aside from her popular YouTube videos, Nicole had her own jewelry and eyelashes company. 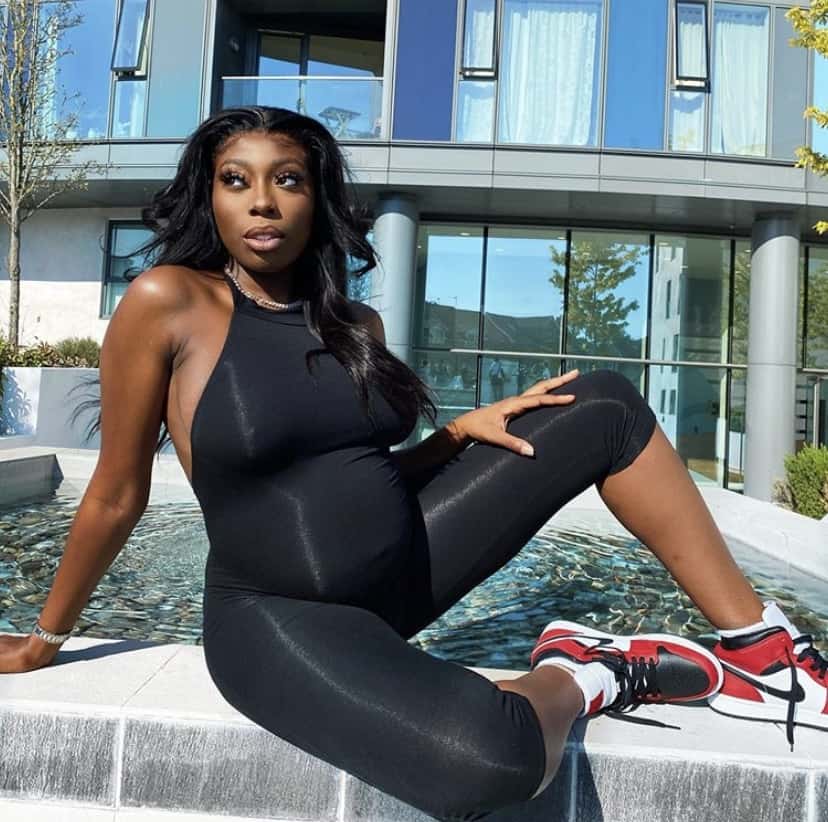 She was also known for her dancing videos, she often danced with her partner, Global Boga, who is a member of the group Ghana Boyz.

A few days prior to the passing of Nicole and Reign, Boga showed his excitement for being a father on his Instagram page as he uploaded a video of him dancing to a Pop Smoke song with a baby stroller. In the video’s caption, he said, “If you believe children are BIG BLESSINGS from God drop some ‘Rrrrr.’ I can’t wait to take my son to the parks and playgrounds.”