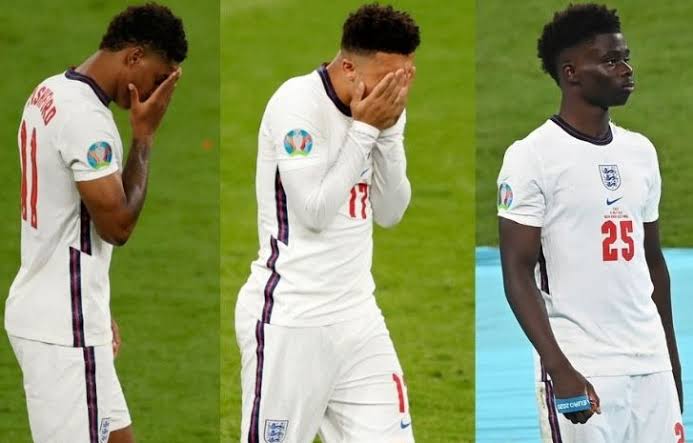 We previously reported how three Black English players became the subject of a racist abuse online after they were blamed for England’s loss to Italy at the Euro 2020 soccer tournament. Now, after series of investigation, the Portsmouth football club has also sacked three of its players; who were found guilty of sending racist messages on Snapchat against the three black players.

According to MetroUk, Portsmouth club, who play in League One, the third tier of English football, launched an investigation earlier this month; into claims three of their academy players sent racist messages about the England trio in a group chat.

One player is alleged to have wrote; ‘Rashford is getting lynched’, to which another replied; ‘Exactly. N******. All black ones missed.’

Portsmouth have now confirmed three players have been released, with the club insisting they are; ‘fully committed to the elimination of all forms of discrimination’. 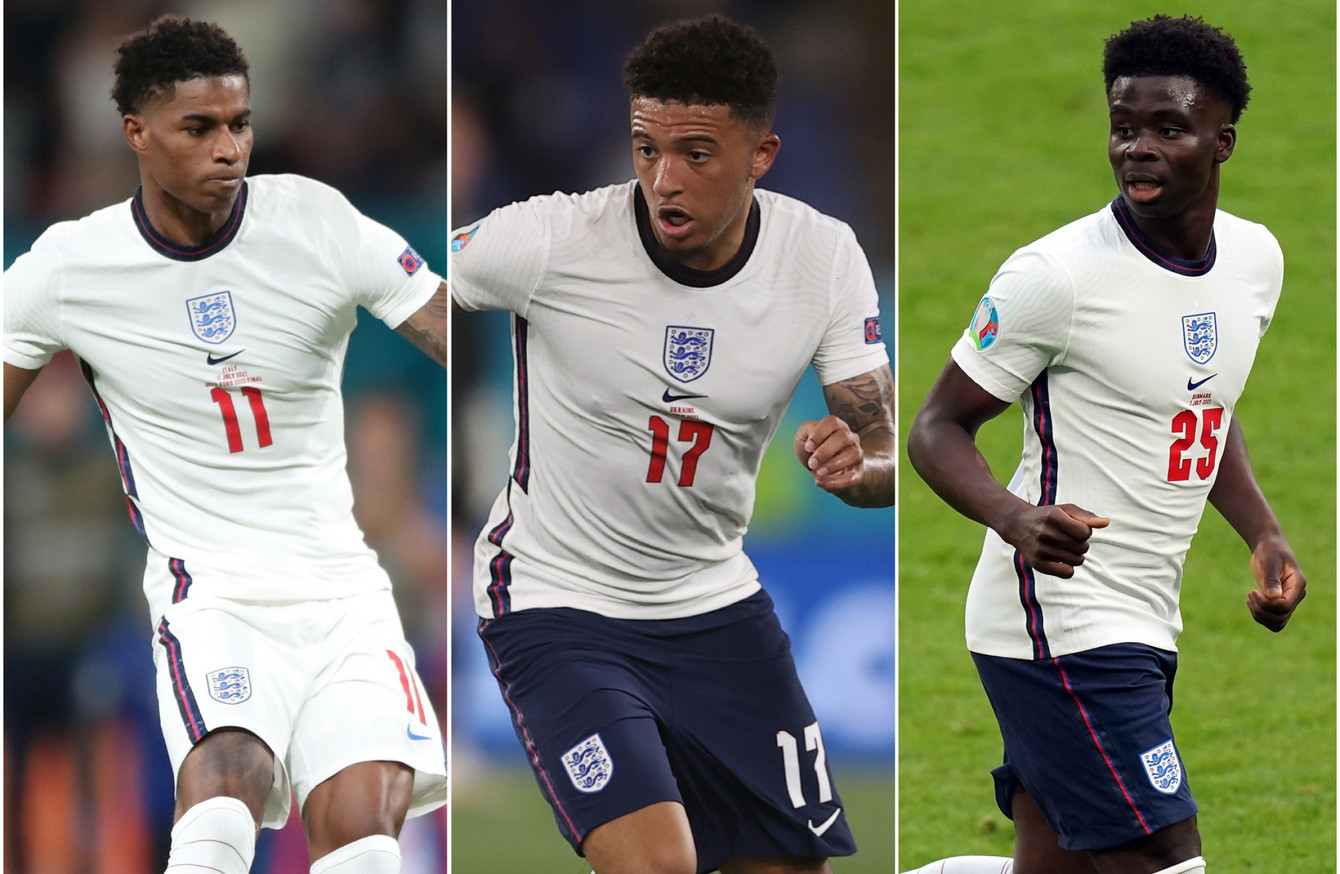 A statement from the club read: ‘Portsmouth Football Club can confirm that the investigation – and subsequent disciplinary process; into discriminatory messages that originated from an academy U18 private group chat has now concluded.

‘We can confirm that a decision has been made today to release three players from the academy. These players do have the right to appeal the club’s decision.

‘Portsmouth Football Club are fully committed to the elimination of all forms of discrimination.

‘We are part of a diverse community and are dedicated to promoting an environment of equality and inclusion at all times; both inside the football club and in our wider society.

‘We also continue to respectfully appeal for everyone’s consideration in their use of social media posts directed towards any of the club’s employees and any other external parties.’

England captain Harry Kane was among those to condemn fans who racially abused; Rashford, Saka and Sancho.

‘They deserve support and backing, not the vile racist abuse they’ve had since last night, the Tottenham striker said.

‘Three lads who were brilliant all summer had the courage to step up and take a pen when the stakes were high. If you abuse anyone on social media you’re not an England fan and we don’t want you.’