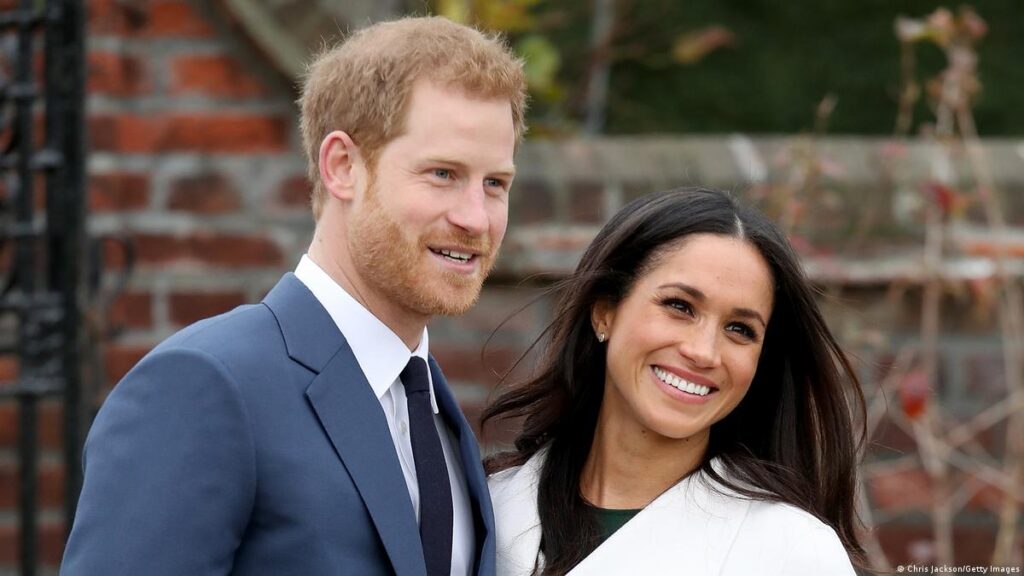 “It is with great joy that Prince Harry and Meghan, The Duke and Duchess of Sussex, welcome their daughter, Lilibet “Lili” Diana Mountbatten-Windsor, to the world. Lili was born on Friday, June 4 at 11:40 a.m. in the trusted care of the doctors and staff at Santa Barbara Cottage Hospital in Santa Barbara, CA. She weighed 7 lbs 11 oz. Both mother and child are healthy and well, and settling in at home,” the statement said.

Lilibet Is Named After Princess Diana

“Lili is named after her great-grandmother, Her Majesty The Queen, whose family nickname is Lilibet. Her middle name, Diana, was chosen to honor her beloved late grandmother, The Princess of Wales.

“This is the second child for the couple, who also have a two-year-old son named Archie Harrison Mountbatten-Windsor. The Duke and Duchess thank you for your warm wishes and prayers as they enjoy this special time as a family,” it concluded.

“On June 4th, we were blessed with the arrival of our daughter, Lili. She is more than we could have ever imagined, and we remain grateful for the love and prayers we’ve felt from across the globe. Thank you for your continued kindness and support during this very special time for our family.” Meghan and Harry also said in a message of thanks. 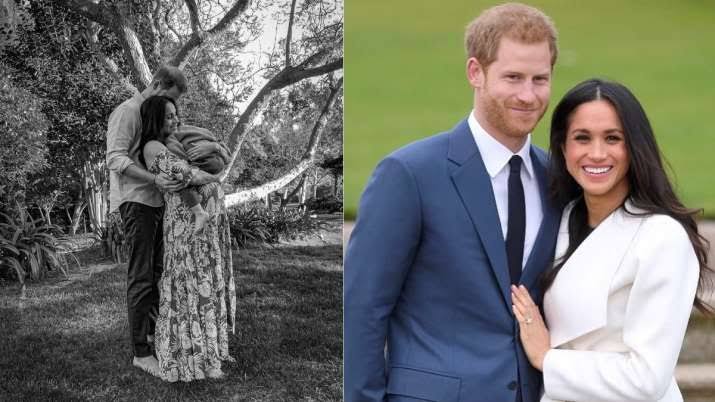 There are however, no photos of the newborn baby or that of the Duke and Duchess accompanying the announcement. The couple has said that in lieu of gifts, they request those interested; learn about or support nonprofit organizations working for women and girls; including Girls Inc., Harvest Home, CAMFED or Myna Mahila Foundation.

A Buckingham Palace spokesperson said the queen; Harry’s father, Prince Charles; his brother, Prince William; and other members of the family had been informed and are; “delighted with the news of the birth of a daughter for The Duke and Duchess of Sussex.”