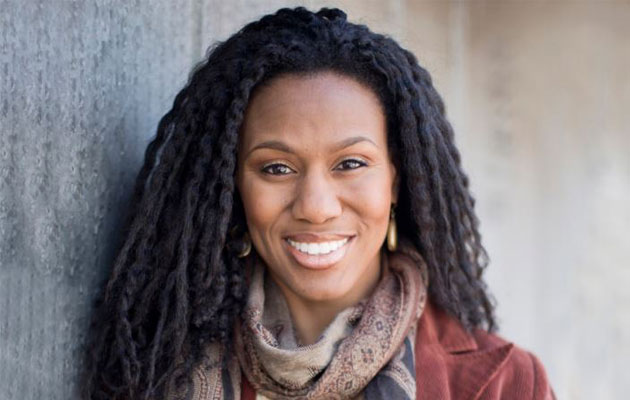 She became popular with her role in War Room and made thousands fall in love with her; Priscilla Shirer is our MBBA #WonderWoman. 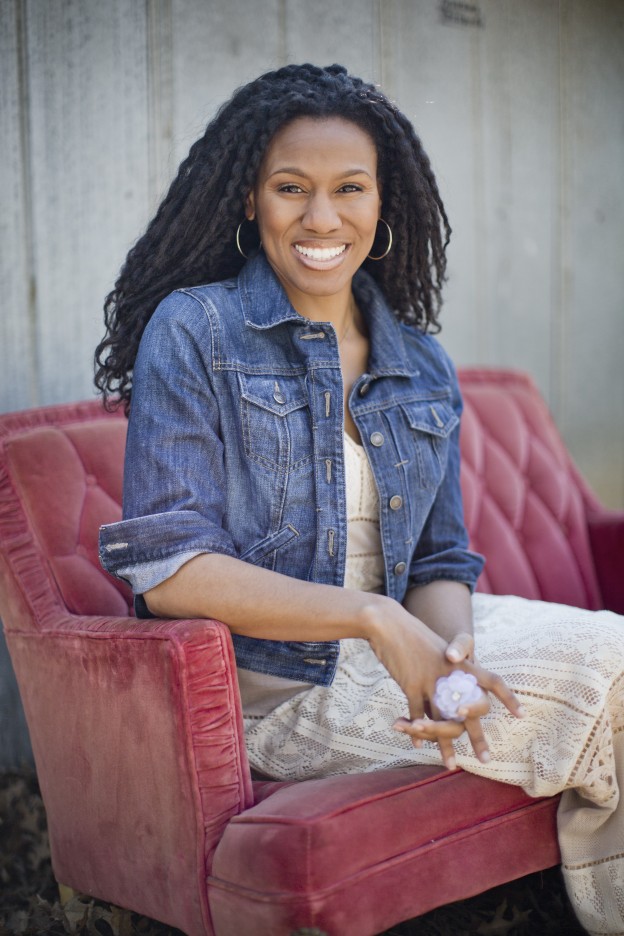 Priscilla Shirer was born in December 31, 1974, in Dallas Texas. She is an African-American author, motivational speaker, actress and Christian evangelist. Her father, Tony Evan’s, is Dallas mega-church pastor. Shirer graduated from Duncanville High School and Dallas Theological Seminary, where she gained a master’s degree in Biblical Studies.

As a graduate of Biblical Studies, she considers it a privilege to serve believers from every denomination and culture, by helping them to know the truths of Scripture intellectually and encouraging them to experience these truths practically.

Priscilla Shirer, speaks around the world in churches and other events, including the LifeWay Christian Resources-sponsored Going Beyond conference and Deeper Still: The Event, where she shares the stage with Beth Moore and Kay Arthur.

She has also authored several books; including, Discerning the Voice of God, God is Able, and two New York Times Bestsellers – The Resolution for Women and Fervent: A Woman’s Battle Plan for Serious, Specific and Strategic Prayer, which was named the 2016 Christian Book of the Year. Her latest is a 365-day devotional called Awaken: 90 Days with the God Who Speaks.

In 2016, Priscilla ventured into the world of children’s publishing with The Prince Warriors, a fiction 4-book series and accompanying 365-day devotional designed to equip teen boys and girls for victory in spiritual warfare.

In 2013, Shirer was a speaker at the 2013 Women of Faith conference. In 2015, Shirer made her film debut in the Kendrick Brothers film War Room.

In October 2016, Shirer was recognized as one of four prominent women of faith during the 10th anniversary of God’s Leading Ladies Life Enrichment Program at The Potter’s House. Shirer also featured at the 47th GMA Dove Awards.

In addition to Priscilla’s participation in many church and para-church conferences across the globe each year, Going Beyond Ministries hosts AWAKEN – an outreach event in their hometown designed to encourage and mobilize women locally. This free gathering brings together thousands of women from different denominations and backgrounds several times a year in an effort to stir revival. 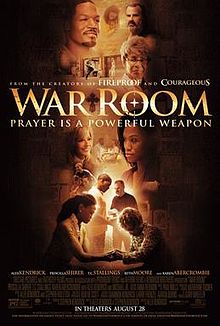 In 2015, she was casted in war room; WarRoom is an American Christian drama film directed by Alex Kendrick and written by himself and Stephen Kendrick. Shirer did justice to the role of Elizabeth Jordan; WarRoom was the beginning of her journey into limelight.

Before becoming a star in the movie, Shirer always considered herself a wife and mom first.  Beyond that, she was quite comfortable ministering to the thousands who attended her Bible study conferences each year.

Shirer is married in 1999 to Jerry Shirer, former Hilton Hotels executive. The couple has three sons.