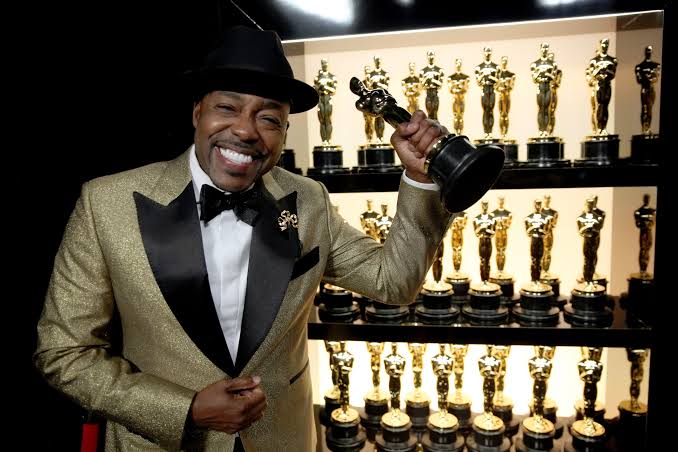 Movie and TV producer, Will Packer, made history over the weekend when he led the first all-Black production team in the 94th Oscars Award which is the first in the history of the Academy Award Ceremony. He achieved this feat alongside his longtime co-producer Shayla Cowan.

The prolific producer has been the man behind many billion-dollar blockbusters and hit TV shows like; Stomp the Yard, Girls Trip, Straight Outta Compton, Being Mary, Jane, Ready To Love; as well as the 2016 remake of Roots all over the past 20 years.

It was only six years ago that Will Packer joined other industry leaders to call out the Academy Awards with #OscarsSoWhite; for failing to recognize and represent BIPOC creatives.

Additionally, his NWA biopic Straight Outta Compton, was also among the works that critics believed were snubbed at the #Oscarssowhite; for its sole nomination for best original screenplay.

“I’m someone who always believes ‘I can show you better than I can tell you.’ I’m proud of ours being the first all-Black team but I don’t feel the need to talk about it inordinately,” he said.

“I’d rather show the world what we can do and then after the fact we can talk about how great the result was that this particular team produced.

There is no doubt our skill sets and perspectives are allowing us to create a show that will be different than that of our predecessors.” Will Parker says. 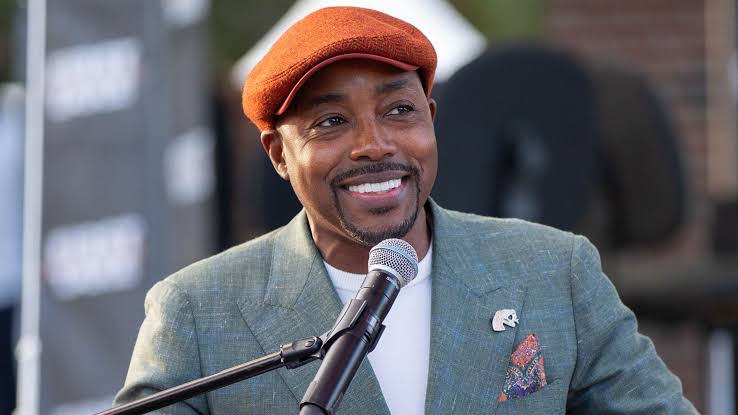 “St. Petersburg is proud of Will Packer’s success in the film and entertainment industry; and thrilled that he is making history as part of the first all-Black production team for the Academy Awards,” the first black mayor of St. Petersburg, Ken Welch said in a statement.

“He is setting an example for children and young adults anywhere that through hard work and dedication, anything can be achieved.”