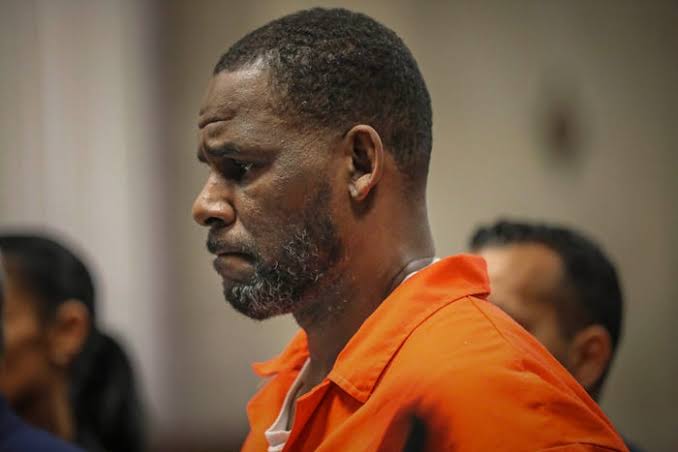 In addition to the already existing 22 charges of Sexual abuse on young girls and women, According to NPR, prosecutors have alleged that R Kelly initiated sexual relationships with two teenage boys in the early 2000’s, and are reportedly currently seeking to have evidence of these alleged crimes used in his upcoming trial.

Prosecutors allege that R. Kelly initiated a sexual relationship with a 17-year-old boy who he met at a Chicago McDonald’s. That boy allegedly introduced Kelly to another young man, age 16 at the time, and he allegedly forced both boys to have sex with several of his girlfriends. Prosecutors say many of the alleged incidents were filmed. 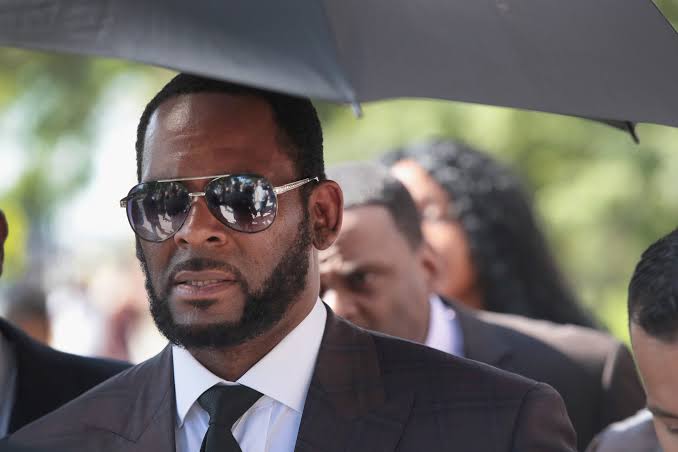 After the release of ‘Surviving R. Kelly’, the world learned about various alleged incidents in which women were sexually abused under his care. There were also many details revealed regarding Kelly’s relationship with the late singer Aaliyah, and prosecutors are seeking to present more evidence in that case as well. NPR reports that prosecutors allege R Kelly had one of his associates at an Illinois state employee $500 to create a fake ID for late Aaliyah.

This incident reportedly happened back in 1994 when Aaliyah was 15, and R. Kelly’s goal was to marry the young singer because he believed she was pregnant. Kelly was also indicted on 21 counts of child pornography; and if he and Aaliyah were married, she couldn’t testify against him in court.

R. Kelly is currently being held in Brooklyn awaiting trial. He faces 22 federal criminal charges that involve allegedly abusing girls and women for more than two decades. His trial is set to begin on August 9th.