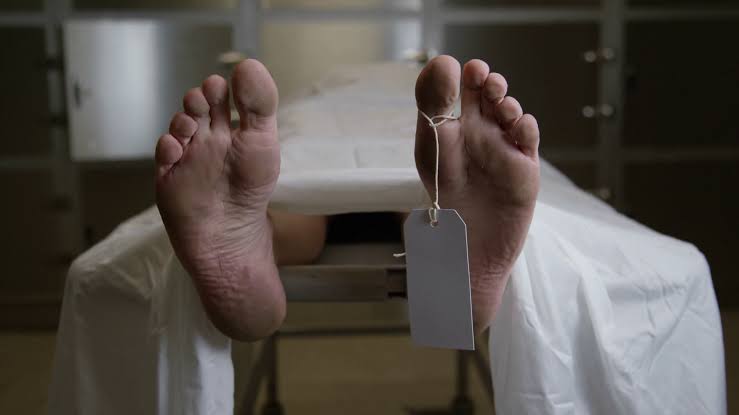 Three female employees at the Macomb County Medical Examiner’s Office in Michigan have lost their jobs; following a complaint accusing them of being involved in inappropriate office behavior including; rejoicing over a sexually explicit black penis  cake.

A co-worker who filed the complaint with the U.S. Equal Employment Opportunity Commission claims; an off-duty officer brought a cake decorated with an image of a black penis into an office lunchroom on May 26; a day after the death of George Floyd.

“I was livid — furious actually,” the woman who filed the July 18 complaint told the Free Press under the condition that it maintain her anonymity.

“All these cities are on fire for the Black Lives Matter movement; and here’s my staff eating a black penis cake as a joke? That really pushed me over the edge,” she said.

The woman, who is a death investigator and person of color, further alleges that the cake was one of the many instances of “offensive and appalling” workplace behavior that she had had to endure for five years now.

Apart from the cake, the woman claims that employees at the morgue mock black relatives who come in to inquire about their deceased loved ones.

“Are they a black family?” was a question she claims she often heard when dealing with families who were upset.

Pornography also hangs around the office and anyone who complained was bullied, the woman said in her complaint, according to the Free Press.

“The office culture is tainted with racism toward people of color,” the complaint states. “This was not only ignored by managing personnel, but participated in by the supervising staff.”

The woman said the following day the distasteful cake was brought to the office, she asked her supervisor why that was allowed, but received no response. Then after two days, the worker who made the cake asked her if she tried it.

“That cake is disgusting. No, I did not have any of it,” she replied, according to the complaint.

After having to put up with these offensive office behaviors for five years, the cake was what prompted the woman to file an official complaint, the Free Press reported.

Following a due process hearing, the three female morgue employees — two morgue technicians and an investigator — were fired on Thursday. A fourth worker is however on paid administrative leave, according to county officials.

Macomb County Human Resources Director Andrew McKinnon said the three were fired for being part of a sexually discriminatory workplace and not for allegations of racism, which they are still investigating.

“We don’t want anyone working in a place that’s unwelcoming, unsafe and not inclusive,” McKinnon said. “When we hear these types of allegations, we take them seriously and we take quick action.”