Reasons Why, The Term “Pure African Bloodline” Isn’t So Accurate 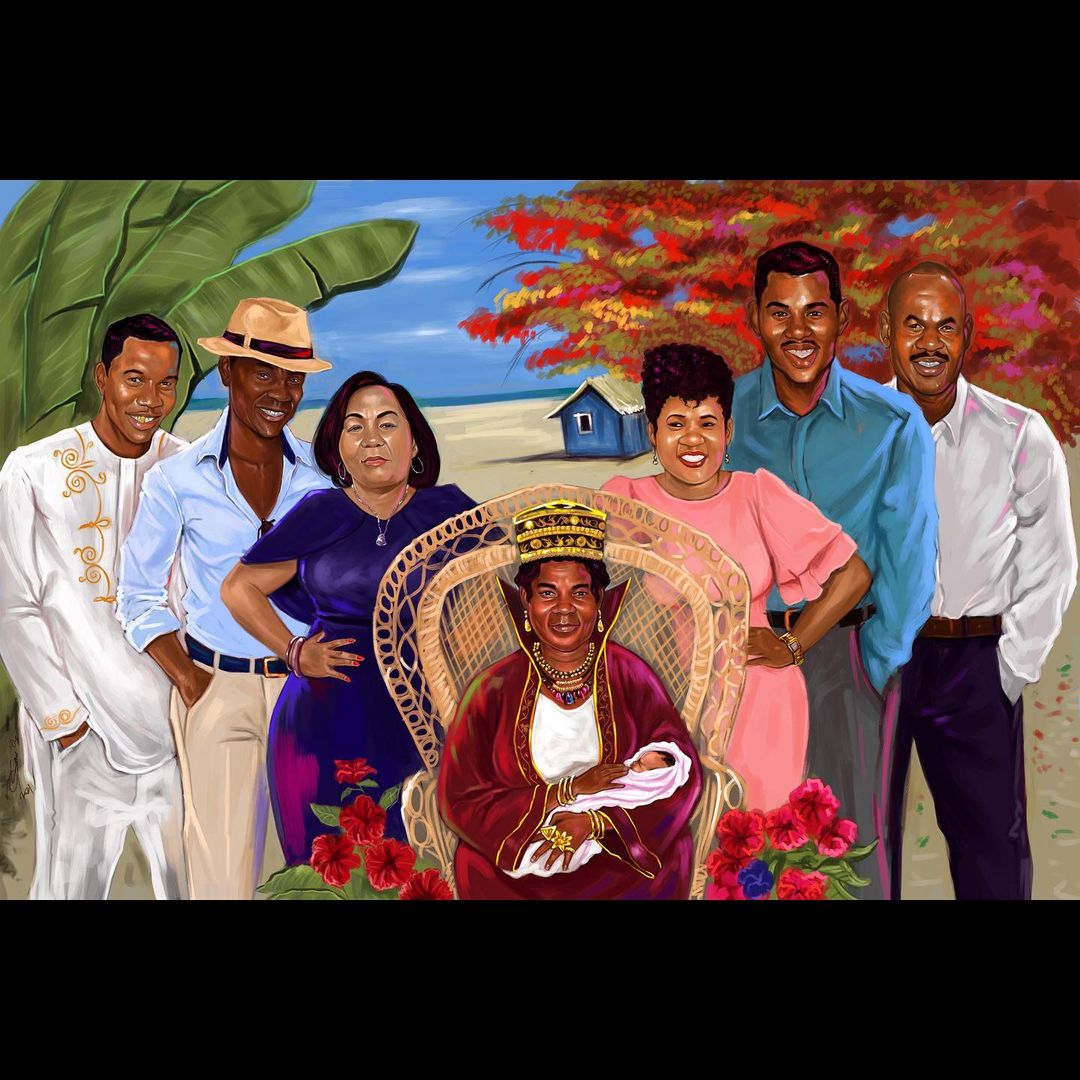 According to a 2009 article published by NBC news, Africans have more genetic variation than anyone else on Earth, according to a new study that helps narrow the location where humans first evolved, probably near the South Africa-Namibia border. 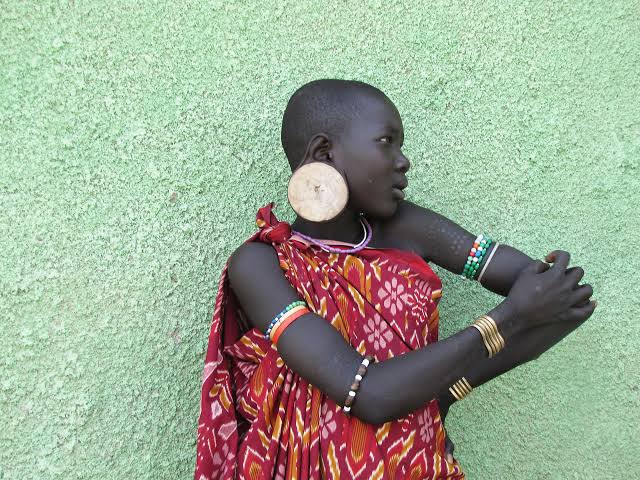 The largest study of African genetics ever undertaken also found that nearly three-fourths of African-Americans can trace their ancestry to West Africa. The new analysis published Thursday in the online edition of the journal Science.

Many many many years ago, let’s say thousands of years before slavery and colonialism, Africans had their own way of life and their own civilization. Trade flourished. Different traders and merchants traveled from and to all different regions and as such relationships, marriages, pacts and bonds were established.

Most times, when Afro people whose ancestors were imported into the Americas or Caribbeans or Europe by slave trade, carry out an ancestry DNA test, they are usually surprised when their  results show that their roots stretch to several African tribes and regions. Why do you think that is so?

Let us look at some reasons why an Afro person either in Africa or outside of Africa cannot claim an absolutely “pure” African bloodline.

Genealogy:  It is impossible to have pure bloodlines in humans. This also applies to plants and animals. First of all, singular bloodlines carry a load of disadvantages. And pure lineages with no evidence of intermarriage suffer from genetic disorders hemophilia and even disabilities. That’s why blood-related marriages result in weird-looking children with malformed features.

Colonialism: Another reason why, presently black people cannot claim a pure African bloodline is colonialism. The many evils that accompanied colonization caused a “mix” of bloodlines; with most of this mix caused by force and Rape. Indigenous Movement for Peace Advancement and Conflict Transformation (IMPACT) did research in Northern Kenya; Samburu, Isiolo, and Laikipia about brutal rapes by British Amy.

Since 1965 and 2001, more than 800 women have been recorded as victims of rape by the British Amy training in Northern Kenya. This is a statement established by Amnesty International (AI) and IMPACT in 2003. After this came to light, the Kenyan government stopped British Army training in Kenyan soil. Despite the severe action, children of mixed races were born over the past years. This came at the expense of girls, grandmothers, and wives who suffered for years in silence. It’s not only women who bore the price but also boys who were sodomized within the 35 years the British Army was active in Kenya.

Slavery: One of the biggest factors contributing to mixed DNA and bloodlines is slavery. During the slave trade, Africans who spoke same language were separated and mixed up with other Africans from other tribes. This separations and mixing up, produced marriages amongst slaves from different parts of Africa, bringing about children who have varying bloodlines and mixed ancestry; such that a descendant, could have roots stretched upto 7 different Africans tribes. 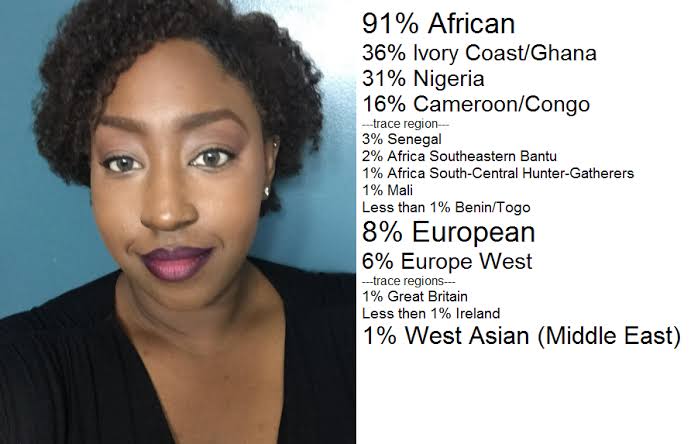 Interracial Marriages:  Interracial marriages didn’t originate today. Despite racism preventing marriages between Caucasians and Afro people, some people managed to marry and have kids today. In Africa, Arabs and Caucasians have intermarried Africans, these marriages happened even before slavery and colonialism. Descendants of such unions may not even know that some great great great great grand ancestor of theirs is not an African.

Migration: Africans moved around alot. A classic example are the African fulani nomads who are found in almost all parts of Africa. Apart from the fulani, it is factually recorded that, the present Bantu people of South Africa migrated from West Africa, particularly the eastern part of present day Nigeria. Migration brought about a lot of mixture in several African bloodlines. Even if your forefathers never left their current locations, the wives married into your family from other clans could have a mix of varying tribes.

Another form of migration occurred during colonialism; in the advent of colonization, Caucasians relocated Africans from the Highlands and fertile lands to build their colonies. The displaced Africans were concentrated in camps called Reserves. These camps had people from different tribes. Hence intermarriage was inevitable. 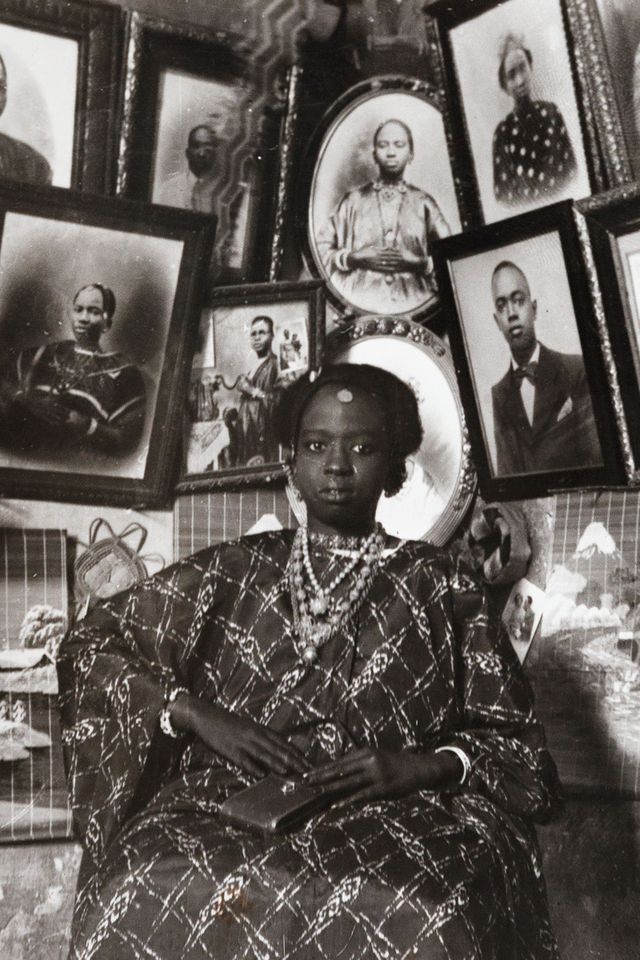 All Africans are diverse, in skin tone, hair texture, DNA, genetics, and bloodlines. The diversity is what makes us Africans. After all, the African woman is the only woman with the Eve gene. Let us all embrace our diversity.