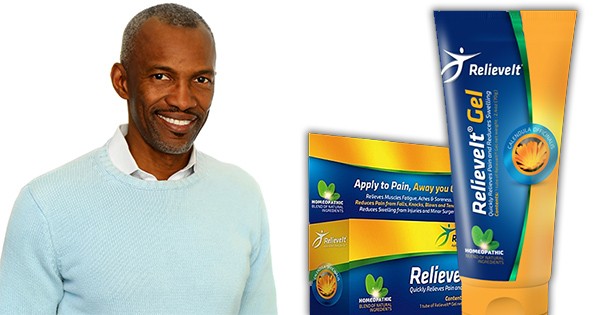 What began hundreds of years ago as a pain remedy on the island of Trinidad has evolved into the United States’ first plant-derived, anti-inflammatory drug; RelieveIt discovery credited to a Black-owned company. The pain relief medicine, RelieveIt, is the brainchild of W. Caleb Williams, founder and CEO of SprainGo, LLC, in Tampa, Florida.

His grandmother Arabella Skinner, a community healer on the island, created remedies for the residents of her community; as modern medicine was not accessible to the common person. In the late 1800’s, Mother Skinner discovered that Caribbean Pine resin derived from a tree that only grows on the island had extraordinary restorative qualities. She blended the resin with herbs and other ingredients to produce a treatment with anti-inflammatory properties.Mother Skinner’s remedy was dormant for decades, but it was rediscovered in 2013 after Williams’ son suffered a severe ankle sprain at a pro soccer tryout in Orlando. Williams’ brother suggested using the family remedy.

“At 7 a.m. the next day, my son reported the swelling and pain was nearly gone allowing him to return and complete the tryouts,” Williams said. “Witnessing an overnight recovery of a sprain that could have benched my son for weeks, became one of the driving forces that had me walk away from my executive role in the financial services industry and provide to you access to my grandmother’s amazing natural healing remedy.”

Natural products for medicinal purposes have been a part of healthcare for centuries. As consumers seek more holistic treatments for pain, there is renewed interest in utilizing natural compounds in the development of new products. RelieveIt is one of these natural compounds and products.

A team of renowned scientists from the University of South Florida (USF) in Tampa spent 18 months isolating components in the Caribbean Pine resin. In June 2019, the most active component was identified and it became the first plant-derived anti-inflammatory drug discovery patented and credited to a black-owned company in the history of the United States. “Further testing has determined that this active component is superior to Arnica, CBD, and diclofenac, the active drug ingredient used in popular topical pain relievers,” Williams said.

According to global market research firm Nielsen, the African-American community spent more than $540 million in over-the-counter pain products in 2019, of which $107 million was spent on topical pain relievers such as rubs, creams, gels, patches, and sprays. Yet, Williams said, research also shows not a single topical pain relief product from a black-owned company is on the shelves of big-box, pharmacy, and specialty retailers. 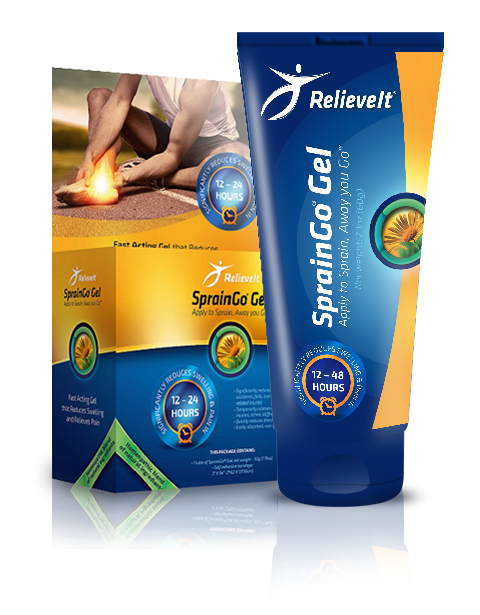 Just last month, RelieveIt made its television debut with a renowned e-commerce retailer, selling nearly 2,000 units of the RelieveIt foot-spray in a matter of minutes during live television segments.