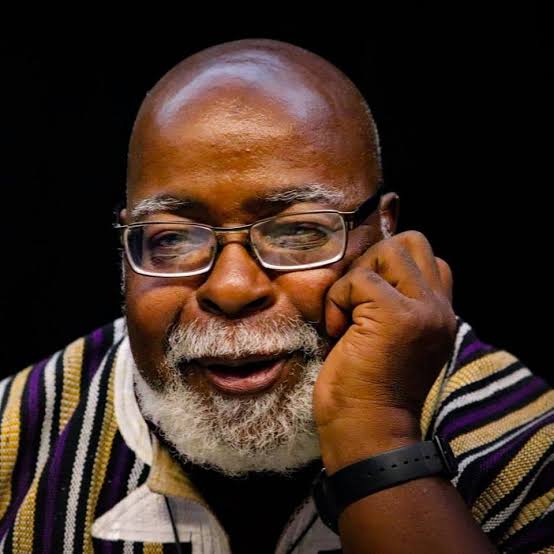 Runoko Rashidi described himself as a scholar, historian, author and a lecturer. He was born in 1954 and was about 67 years old when he passed away. The death of respected academic Runoko Rashidi was announced late last night by his friends and family. He passed away while on a research trip to Egypt on the 2nd of August.

According to TheFocusNews, He held frequent seminars about African History, Pan-Africanism, and focused his work specifically on the global African presence, which details the movement of Africans outside Africa before and after enslavement.

Rashidi is also a highly successful author, having published collections of essays, as well as books about Black culture and Black history. He was a prolific academic writer, publishing 22 books across his career.

These include The Black Image In Antiquity, Black Star: The African Presence In Early Europe, as well as Uncovering The African Past.

Rashidi had travelled across the world, visiting 124 countries, as well as lecturing and teaching in 67 of them. In 2005 he received an Honorary Doctorate from the Amen-Ra Theological Seminary in LA.

Recently he had been researching African artefacts, and African cultural presence in museums around the world. He has also been part of the curatorial and academic board of the Pan-African Heritage Museum since 2020.

Rashidi’s family announced that he made his ancestral transition, on the 2 August 2021.

According to reports he passed away in Kemet, or Egypt yesterday. Every year he takes an annual tour of the country starting in Cairo, and finishing in Abu Simbel. 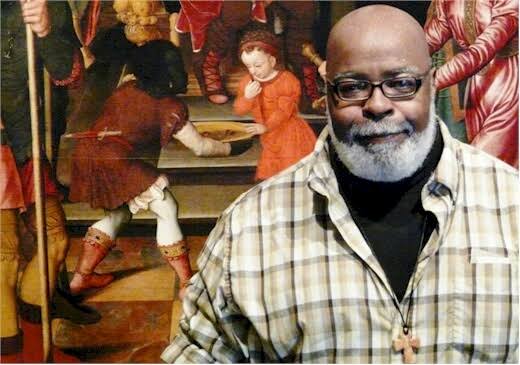 He had embarked on this tour on 31 July, and was supposed to finish on 13 August. However, the historian died on 2 August during the first stage of this expedition.

It is with our most sincere and deepest regret that the family of Dr. Runoko Rashidi announced the sad news that he has transitioned into the ancestral realm on 2nd August 2021. He was on a tour in Kmt, doing what he loved most. He will be greatly missed. #runokorashidipic.twitter.com/deTxyYPcDi

Messages of love, support and remembrance are pouring in for the historian online.