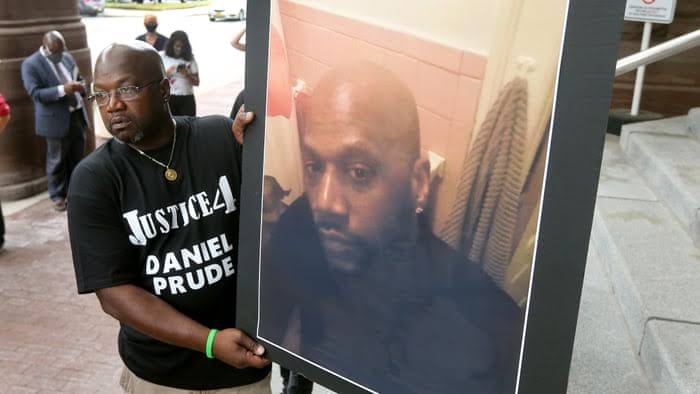 Seven officers have been suspended following the release of the video of Daniel Prude arrest back in March. As  previously reported, the video was released by Prude’s family and shows him on the ground and in handcuffs. Officers then place a “spit sock” over his head as they pinned him to the ground on his stomach until he stops breathing.

According to CNN, Rochester Mayor, Lovely Warren announced on Thursday that she has suspended the seven officers involved in the incident. During a press conference, she also indicated that she was misled by the city’s police chief. She was reportedly misled to believe that he died in police custody due to an overdose.

Daniel Prude who was 41, was having a mental health episode when his brother called the authorities for help.

In the video, which was provided by attorneys, a few minutes later, EMTs arrived at the scene and began to perform chest compressions. He was then placed on a gurney and into an ambulance. His brother said that when he arrived at the hospital he was brain dead. 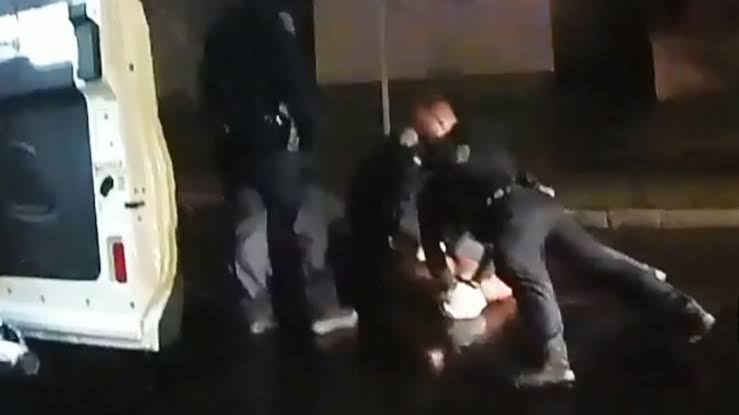 He, unfortunately, passed away a week later.

The Monroe County Medical examiner ruled Daniel’s death a homicide. The autopsy report cites complications of asphyxia in the setting of physical restraint as a finding. The report also cites excited delirium and acute PCP intoxication as causes of death.

Joe Prude said at a press conference, “How many more brothers got to die for society to understand that this needs to stop. And I can’t even share with y’all the pain that I’m feeling, and my family is going through as well.”