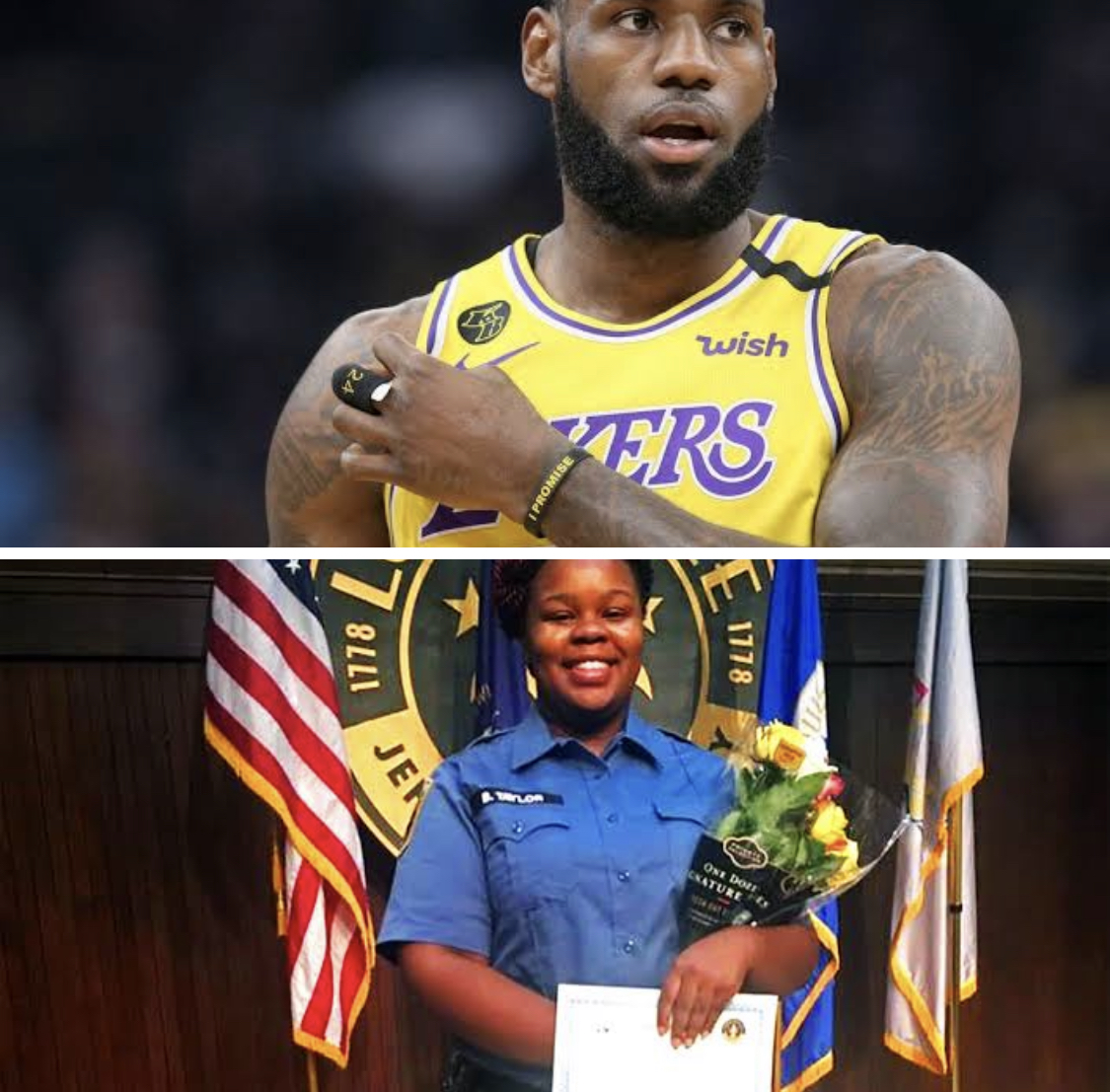 On Thursday, Lebron James made his way back on the court but it was clear he had justice on his mind.

Following a game against the #DallasMavericks; Lebron James made powerful statements about racial injustice and justice for #BreonnaTaylor. 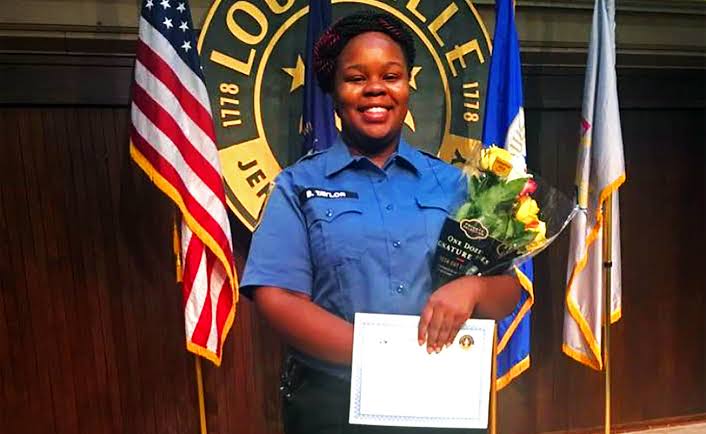 Opening up the press conference, the Lakers player stated; “I want to continue to shed light on #JusticeForBreonnaTaylor and to her family and everything that’s going on with that situation.”

James also demanded for the cops to be arrested. “We want the cops arrested who committed that crime,” he said. He continued, “Obviously in the state of Kentucky what’s going on down there I know a lot of people are feeling the same. Us as the NBA and us as the players-me as one of the leaders in the league; I want the state of Kentucky to know and her family to know that we want justice,” he expressed.

When asked about the energy the team had on the court; he made it clear that getting justice for Breonna Taylor and dealing with racial injustice were at the forefront of his mind.

“The same energy we had on the floor is the same energy we have toward having justice for Breonna Taylor and her family,” James said. “It’s unfortunate. It’s fortunate that we had the George Floyd video to see it; but is that what we need to see, a video of Breonna being killed; for people to realize how bad the situation is?” he asked. “I don’t even believe they were at the right place. The cops weren’t even in at the right place. They knocked down the wrong door and started doing what they do at that time and just started shooting away. And that’s just not okay; We want the cops arrested. Justice for Breonna Taylor is number one on our lists right now,” he added.