Sarraounia Mangou: The Nigerien Queen Who Defeated the French Troops in 1899 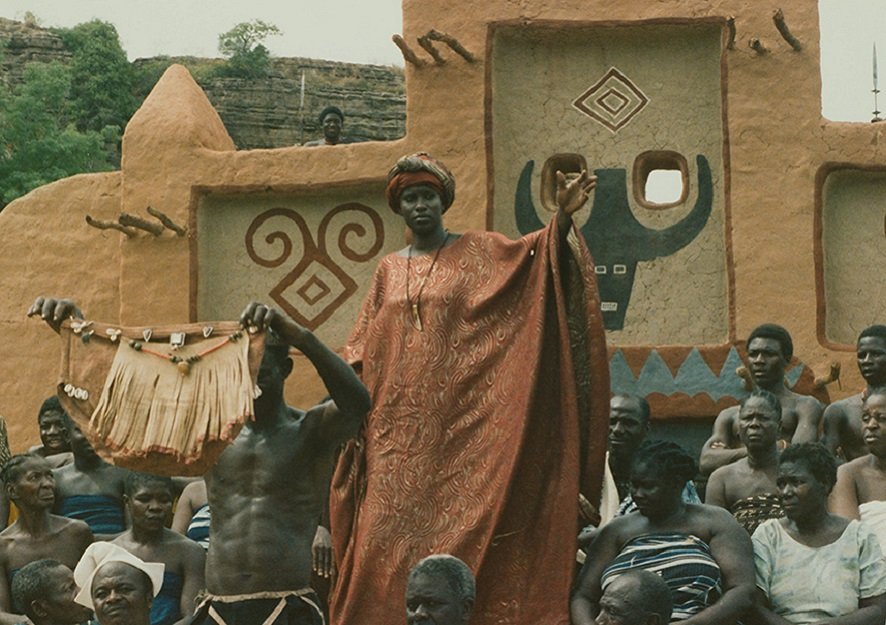 An extremely famous figure in Niger, Queen Sarraounia Mangou, embodies the resistance of Nigeriens against the French colonization at the end of the 19th century.

Sarraounia Mangou reigned in the 19th century in southwestern Niger. She presided over the destiny of the Aznas people. In the Hausa language, “Sarraounia” means a “female chief or a lineage of female rulers”. This was the title given to the political and religious female leaders of the community.

The Nigerien sovereign became a legend after she formed a strong resistance to French colonial troops in the years 1898-1899.

For Nigeriens, she symbolizes their fight against imperialism. She became a queen at the age of 20 after her father’s demise.

The populations suffered inhuman treatment in all the areas they crossed between the former Upper Volta (known today as Burkina Faso) and Niger.

The mission of the French troops was to terrorize the natives to prevent any attempt at resistance.

The Voulet and Chanoine mission, also known as Mission Afrique Centrale-Tchad, left thousands of dead in its wake.

Houses were burned, young girls were raped; prisoners were beheaded, pregnant women were disemboweled; children were hung from trees at the entrance to villages, and food and livestock were looted.

Warned by the terrifying stories that preceded the arrival of the infernal column, Sarraounia Mangou; queen of the Aznas communities in the Hausa colony, was able to convince the hunters and warriors of Lougou; her village to try and stop this savage expedition that was destroying the communities.

As the French approached she sent a messenger with these words, “Go around my territory where you will find my warriors on your way”.

Known as the Battle of Lougou in 1899, the Voulet-Chanoine Mission met the strongest resistance force and lost several men to the fighting.

Queen Sarraounia Mangou mobilized her people and resources to confront the French forces of the Voulet–Chanoine Mission, who launched a fierce attack on her fortress capital of Lougou.

What Sarraounia and her people also did was raid the French on a nightly basis, appearing from what historians called the almost impenetrable bush where the Azna defended themselves when facing a superior enemy.

They disappeared quickly into the bush after the raid. The attacks eventually came to an end.

After three months, the expedition commanders Voulet and Chanoine were assassinated by their own soldiers over their refusal to obey orders from France and other atrocities.

The warrior queen did not succeed in stopping the French expansion, but she was given the merit of having slowed it down.

In order to defend her state, Sarraounia Mangou showed bravery and courage by organizing resistance and protecting the refugees in a forest known as “impenetrable” by the enemy.

She continued to fight the  French troops long after the confrontation to the point of making them abandon her village which she recovered a week after the great battle.

The portrait of the resistant queen was built through oral accounts of the time. The writer Abdoulaye Mamani and the filmmaker Med Hondo respectively wrote a novelized biography of the Hausa sovereign (Sarraounia: le drame de la reine magicienne, L’Harmattan 1980) and a film on the same theme (Sarraounia, released in 1986).

According to RFI, it was said that they used this precious oral history to tell the story of the legendary destiny of this extraordinary character, mixing myth and historical reality.

Read also: How Enslaved Africans Revolted and Commandeered The Little George Ship Back To Africa