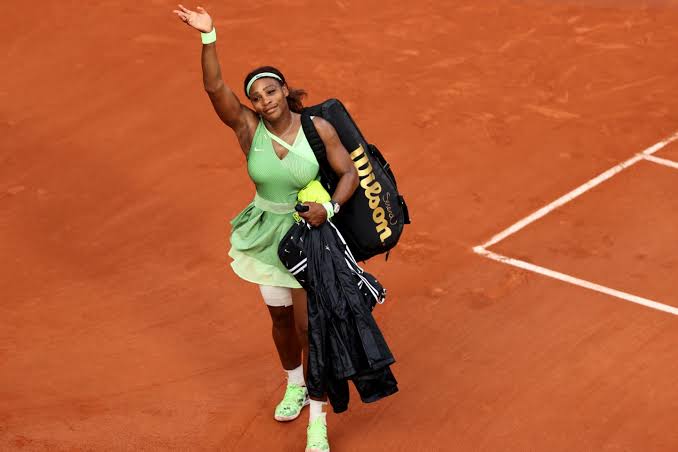 “I’m actually not on the Olympic list,” she said. “If so, then I should not be on it.”  four time Gold medalist Serena Williams said as she announced her decision. “I would not be able to go function without my 3-year-old around,” she had said earlier this season. “I think I would be in a depression. We’ve been together every day of her life.”

Olympic officials have not made it publicly clear what exceptions might be made for athletes who wish to go to Tokyo with their children. It was unclear on Sunday whether that was the decisive factor for 39 year old Williams who is set to play at Wimbledon for the 20th time. 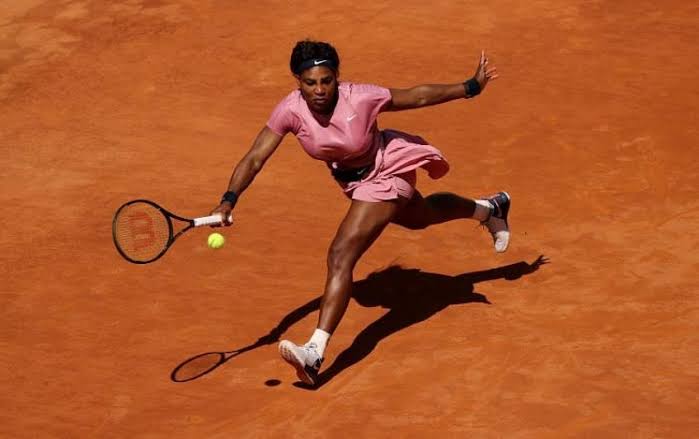 According to Nytimes;  “There’s a lot of reasons that I made my Olympic decision,” she said at a news conference. “I don’t feel like going into them today. Maybe another day. Sorry.”

“Having been with Serena both in London and again in Rio, I know how much the Olympics means to her; I know how proud she is of her medals,” Fernandez said. “I’m sure it wasn’t an easy decision for her.”

The Tennis Champion has been one of the most successful Olympians in tennis; winning gold medals in doubles with her sister Venus in 2000, 2008 and 2012. She also won the singles at the 2012 Olympics in London, where the tennis event was held on the same grass courts as Wimbledon.