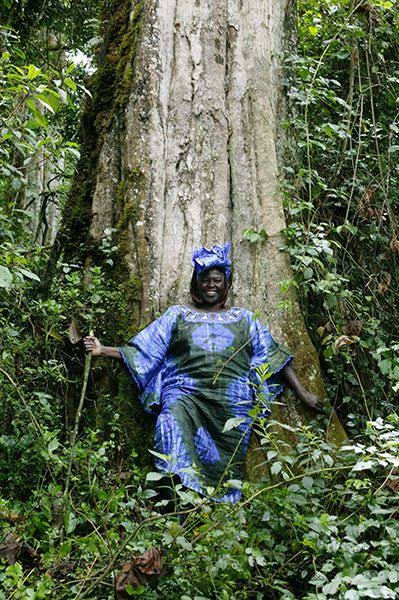 Since the inception of the Nobel Peace Prize in 1901, there have been some notable Nobel Laureates from Africa selected by the Norwegian Nobel Committee.

A person or organisation awarded the Nobel Prize is called a Nobel Laureate. The word “laureate” refers to being signified by the laurel wreath. In ancient Greece, laurel wreaths were awarded to victors as a sign of honour. 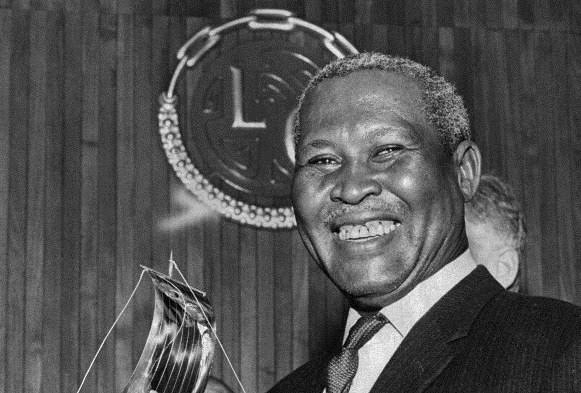 The first African and the first person from outside Europe and the Americas to be awarded the Nobel Peace Prize. Albert Luthuli was awarded the prestigious award in 1960 for his role in championing non-violent resistance to racial discrimination in South Africa. Luthuli was described by The Nobel Committee as; ‘A man of noble bearing, charitable, intolerant of hatred, and adamant in his demands for equality and peace among all men.” Born in 1898, Albert Died after a fatal car accident in 1967. 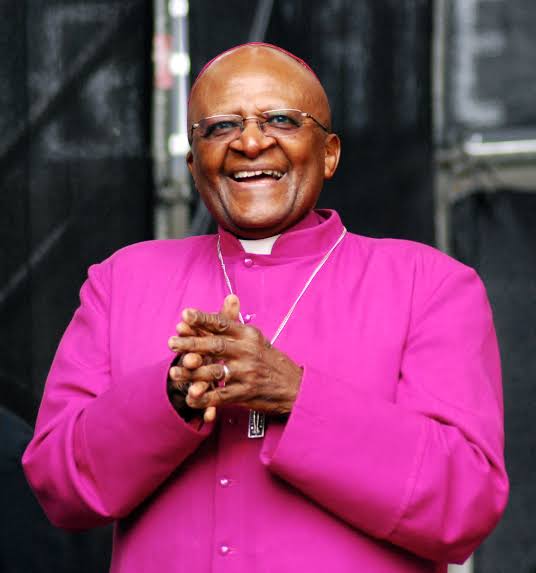 Born in 1931, Desmond Tutu is a world-renowned preacher, human rights activist and a strident voice against apartheid. He is the first Black Anglican Bishop in South Africa. Presently retired, the Anglican Bishop won the Nobel Peace Prize for his efforts; in resolving and ending apartheid in South Africa. The Nobel Committee saluted him for his clear views and his fearless stance; characteristics which had made him a unifying symbol for all African freedom fighters. Known as the voice of the voiceless to the Black South Africans, he was an outspoken critic of apartheid. Desmond Tutu supported the economic boycott of Apartheid South Africa; while constantly encouraging reconciliation between various factions associated with apartheid. 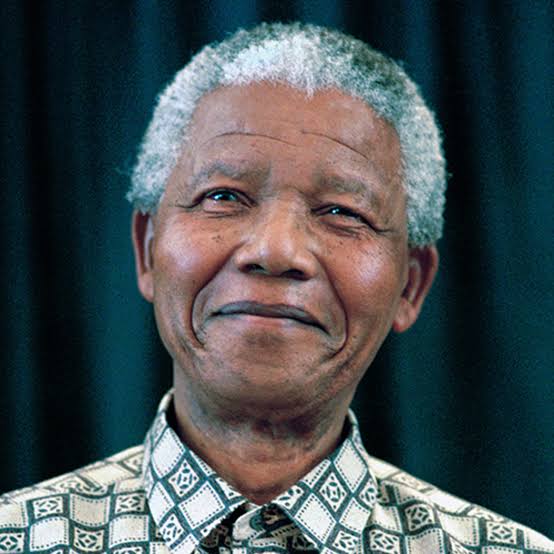 Born in 1918, Nelson Mandela was and still is one of the most celebrated human rights symbols of the twentieth century; is a man whose dedication to the liberties of his people inspires human rights advocates throughout the world.  In the early 1950s, Mandela was elected was elected leader of the youth wing of the ANC (African National Congress) liberation movement. When the country’s white minority government prohibited the ANC in 1960, Mandela became convinced that armed struggle was inevitable. Inspired by the guerrilla wars in Algeria and Cuba, Mandela organised; a military underground movement that engaged in sabotage.

He became one of Africa’s Nobel Laureates in 1993. Mandela also became South Africa’s democratically elected president in 1994; an office he held until 1999 when he retired. He died in December 2013. 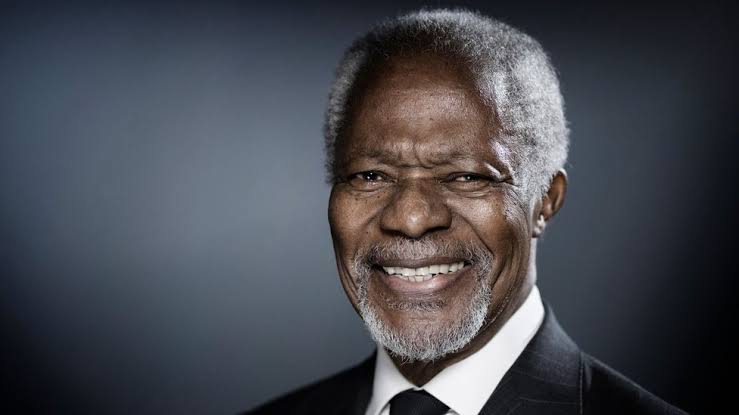 In 2001 Ghana’s Kofi Annan the then UN Secretary was awarded the Nobel Peace Prize jointly with the United Nations; for their work for a better organised and more peaceful world. Born in 1938, Kofi Annan served as the as the seventh Secretary-General of the United Nations from January 1997 to December 2006. He died in August 2018.

The first woman to receive the Nobel Peace Prize, Wangari Maathai is an environmentalist and founder of the Green Belt Movement. She received the Nobel Peace Prize in 2004 for her contribution to sustainable development, democracy and peace. The Nobel committee acknowledged her efforts in standing up courageously against the former oppressive regime in Kenya. Her unique forms of action contributed to drawing attention to political oppression; nationally and internationally. She was termed as an inspiration for many in the fight for democratic rights and especially an encouragement to women. She was born in 1940, she died in September 2011. 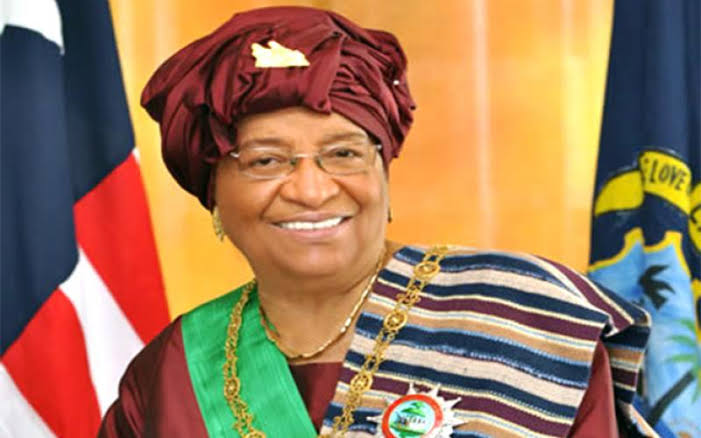 Former Liberia’s President and the first female African President, Ellen Johnson Sirleaf; was awarded the Nobel Peace Prize in 2011 alongside peace activist Lymah Gbowee and Tawakkol Karman for their non-violent struggle for the safety of women and for women’s rights to full participation in peace-building work. Ellen Sirleaf was elected as Liberia’s president in 2005 just two years after the bloody civil wars that ravaged the country for more than a decade had just ended. 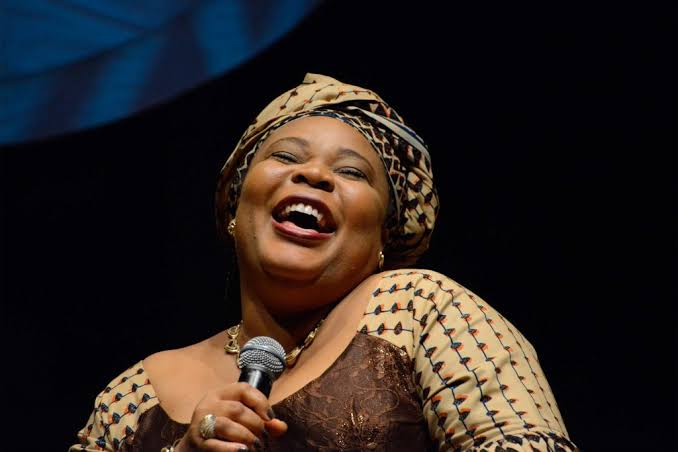 Born in 1972, Lymah Gbowee, is a women’s rights champion and she received the Nobel Prize jointly with her Ellen Johnson; alongside Tawakkol Karman from Yemen. During the civil war that ravaged Liberia, Gbowee called together women from different ethnic and religious groups in the fight for peace. Dressed in white T-shirts they held daily demonstrations at the fish market in Monrovia. After having collected money she led a delegation of Liberian women to Ghana to put pressure on the warring factions during the peace-talk process. Her actions a decisive role in ending the war. Gbowee has also worked to help those who suffered psychological trauma during the civil war in Liberia, including child soldiers.