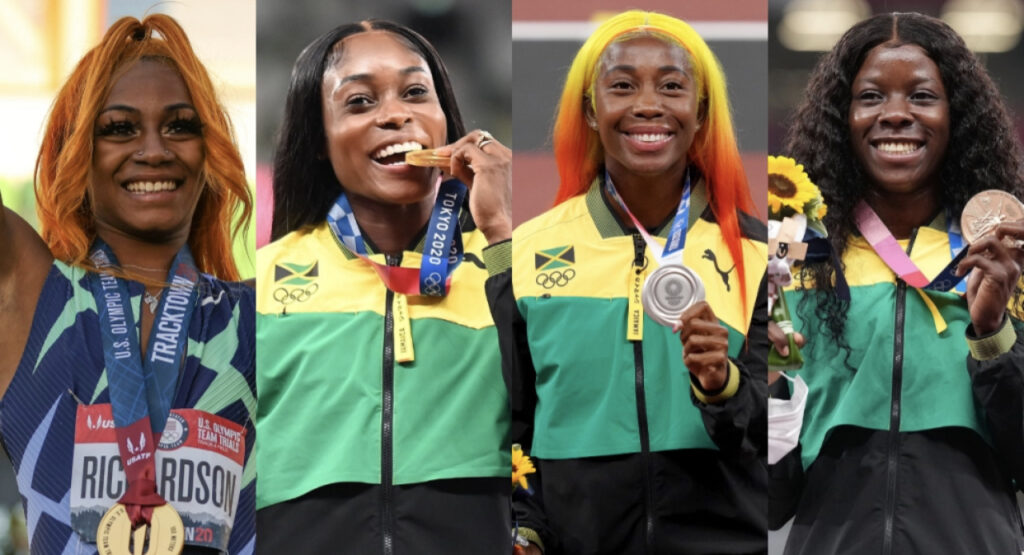 Sha’Carri Richardson, will be in action next week at the Prefontaine Classic to face the all-Jamaican trio of 100-meter medalists. Jamaican sprinters Elaine Thompson-Herah, Shelly-Ann Fraser-Pryce and Shericka Jackson finished in the top three spots in the 100 meters in Tokyo; with Thompson-Herah setting an Olympic record with a historic time of 10.61, only seconds behind the; “the world’s fastest woman” Flo Jo.

Just a lil girl from BANANA GROUND who liked to run. Believe In your dreams work hard and have faith in God…ETH pic.twitter.com/UrR7UuGZGO

According to Bossip, Richardson’s agent, Renaldo Nehemiah, told The Wall Street Journal “Sha’Carri is focused on running a good race since she last competed at the US Olympic Trials. She will be focused on executing her race to the best of her ability regardless of who is in the race.” This race will draw in a lot of spectators and give everyone a feel for what could have taken place at the 2020 Tokyo Olympics. 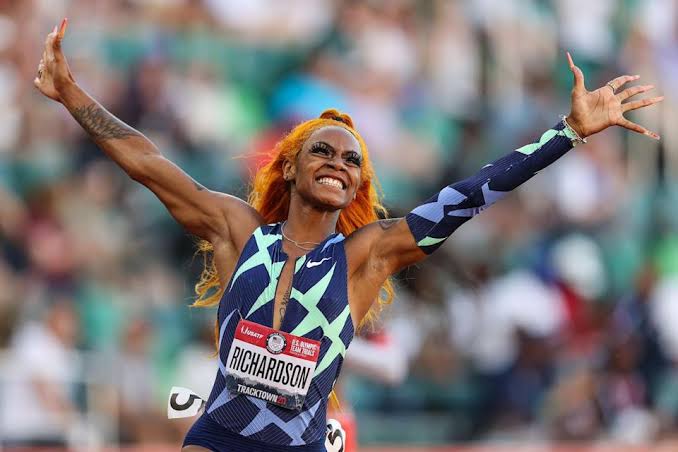 Richardson rose to fame in 2019 during her freshman year at Louisiana State University, where she broke the 100-meter record at the NCAA Outdoor National Championships. In 2016, she won the 100-meter title at the AAU Junior Olympics; and scored the USA Track Field Championships title a year later. However, following the 2021 Olympic Trials, Richardson’s career almost came to a screeching halt; after she tested positive for marijuana. Consequently, the young athlete was forced to withdraw from the Tokyo Olympics. The prefontaine race is set to take place on August 21.