THE HISTORY OF SLAVERY IN THE CARIBBEANS 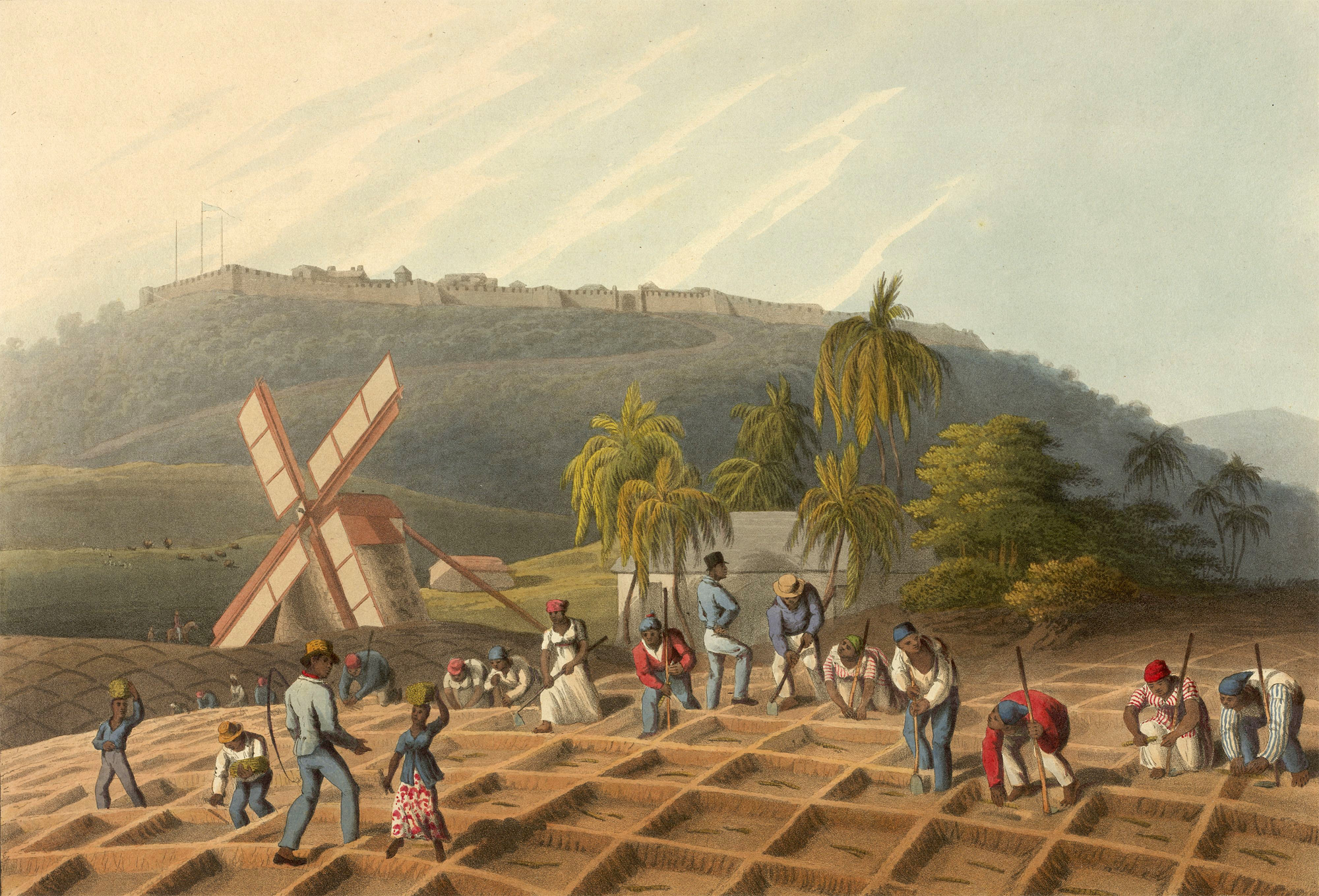 The Europeans came to the Caribbean in search of wealth, whereby the Spanish had initially looked for gold and silver, which were found but in little quantity.
Instead, the Europeans attempted cultivating several crops to be traded back home. After the fruitless attempts at growing tobacco, the English colonists began the cultivation of sugarcane in the Caribbean.

This was not a local plant, but it grew well after its introduction. The sugarcane that has been produced was discovered could be used in making several products. There was sugar, which went well with tea, coffee, chocolate, and in the making of rum, a strong alcoholic drink.

A lot of people in Europe liked such products, and, as a result, the owners who grew them became very wealthy. This furthermore made the Caribbean colonies valuable and also a tempting target for rival empires.
Britain and France were often at war in the 18th century and early 19th centuries, with places such as Martinique shifting hands several times.

Related post: HOW THE CARIBBEAN ISLAND, HAITI, GOT ITS NAME

The spread of sugar plantations in the Caribbean generated a great urgency for laborers. The planters increasingly turned to buy enslaved men, women, and children who were brought from Africa. 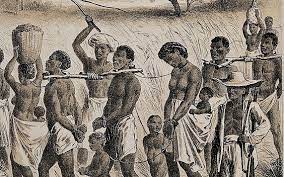 Between 1662 and 1807, Britain shipped 5 million Africans across the Atlantic Ocean in the Transatlantic Slave Trade. These Africans were forcefully carried to the British inhabited regions in the Caribbean and traded as slaves to work on the plantations.

As the farmers became more trusting of the enslaved laborers, the populations of the Caribbean colonies changed, so that individuals born in Africa, or descendants of Africa, came to form the majority.

Their brutal and inhuman handling was justified by the idea that they were part of an inferior race. Certainly, complicated ways of categorizing race developed in the Caribbean colonies that placed white people at the top, black people at the bottom, and different mixed groups in between.
Formulated by white people, this was a means of attempting to excuse the brutality of slavery. 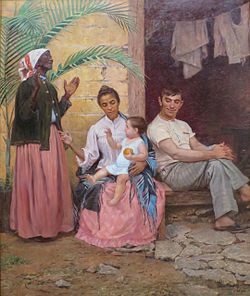 By 1850, the black & mulatto Jamaican population outnumbered the white population by a ratio of twenty to one.

Attempting to gain liberation and escaping the severe and brutal treatment. Some of the enslaved people stood up against the farmers. Although only in the French colony of St Domingue did they conquer in ending slavery. 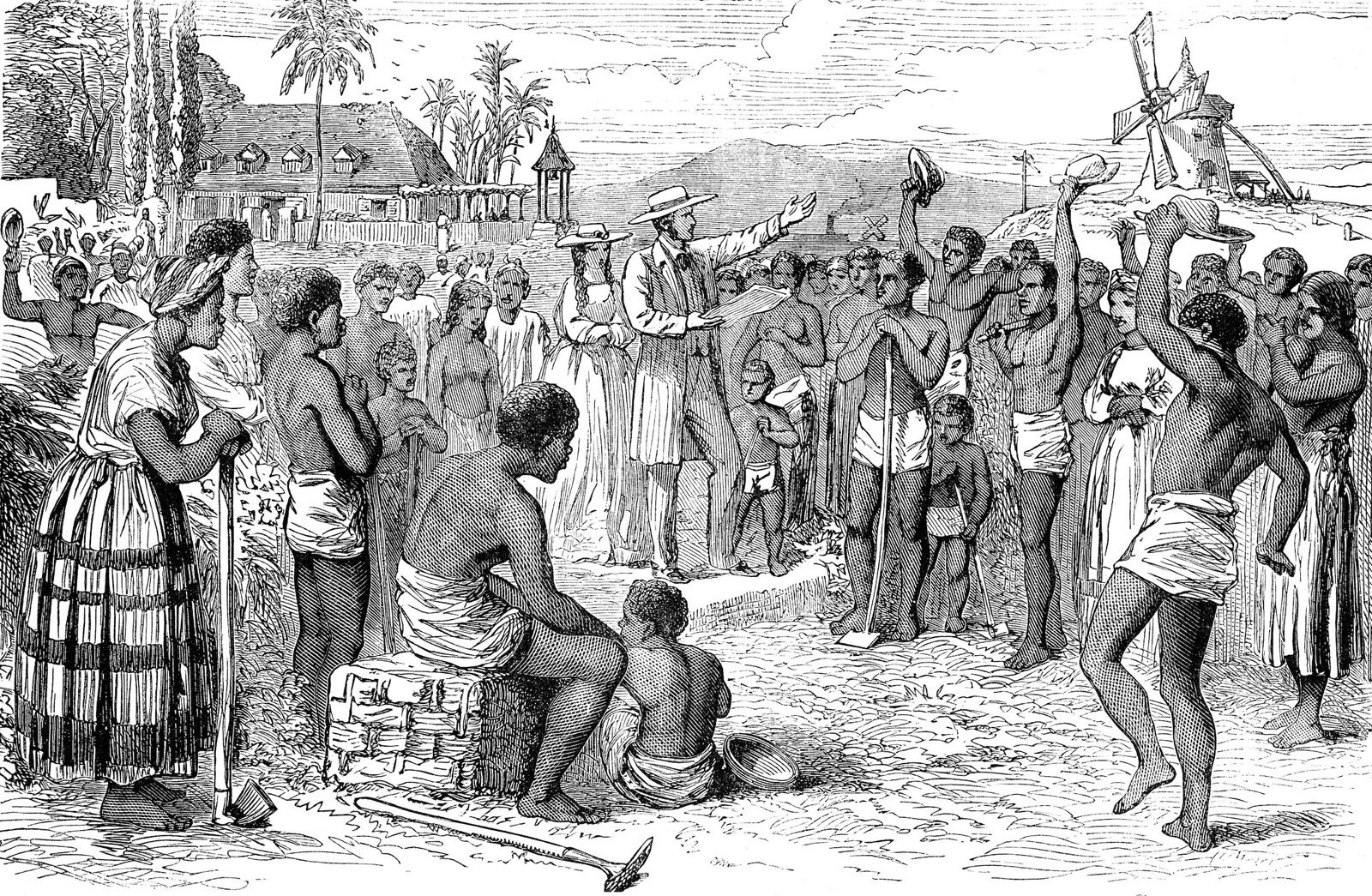 While some of the enslaved laborers ran away from the plantations, many were recaptured, and the remaining others managed to establish communities of Maroons who continued to resist European rule. They verged to occupy land far from plantations, in areas that were hard for the colonial armies to reach.

In some locations, such as Jamaica; the British were unable to defeat the Maroons and had to reach a pact with them.

The British said that they would not attack the Maroons, so long as they brought back any other enslaved people who attempt to join them and would assist the British if there was a rebellion or invasion.

The system of slavery in the Caribbeans began to be dismantled in the early 19th century. The enslaved people were given their freedom known as the emancipation of the Jamaican in the British Caribbean 1830s.

A system called ‘Apprenticeship’ was laid in place from 1834 to 1838 across most of the Caribbean; to provide a transition to freedom for the formerly enslaved people and the farmers who relied on their labor. 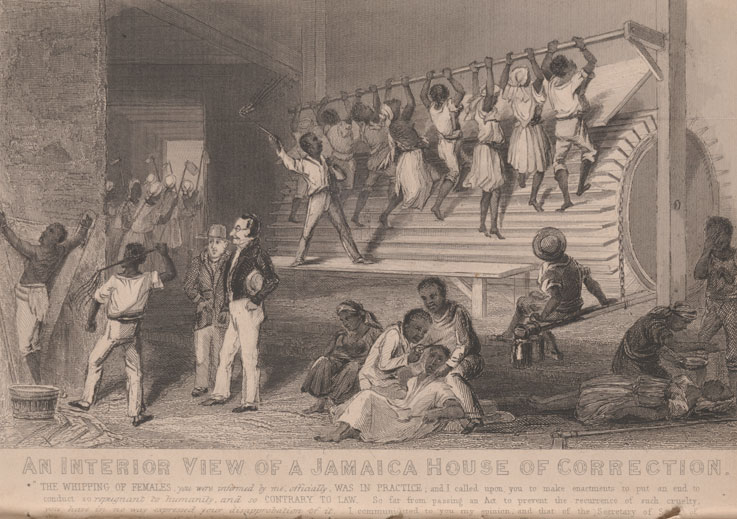 Even after the end of slavery in the Caribbeans and apprenticeship, the Caribbean was not completely independent. Formerly enslaved people received no compensation and had limited representation in the legislatures.

Indentured labor from India and China was introduced after slavery. This system emerged in much abuse and was not destroyed until the early part of the 20th century. After indenture, Indians and Africans struggled to own land and create their communities.

Dominica Ranks 1st As Best Island In The Caribbean For Travelers