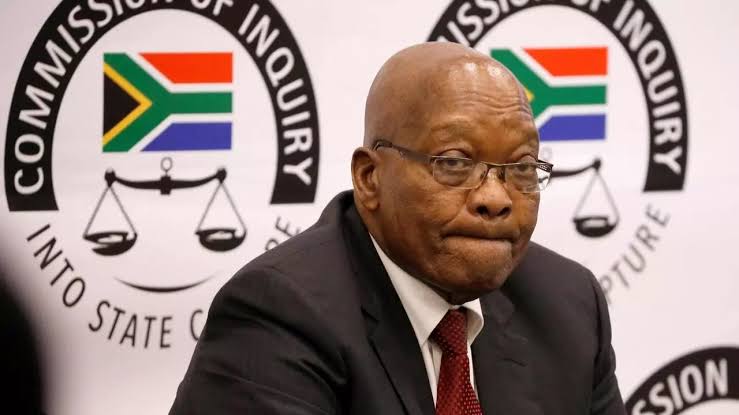 After being forced to resign in 2018 after a series of corruption scandals, Jacob Zuma is due in court in Pietermaritzburg on Monday to face 16 charges of; fraud, influence peddling and extortion in connection with the purchase of fighter jets, patrol boats; and military equipment from the French group Thales when he was still vice-president.

But just one month before this trial, concerning bribes dating back to 1999; all his lawyers, as one man, gave up representing him at the end of April. Without the slightest explanation.

Another manoeuvre? Nothing has filtered out about their reasons but the former president (2009-2018) could reasonably ask for a new postponement, the time to reorganize his defense. 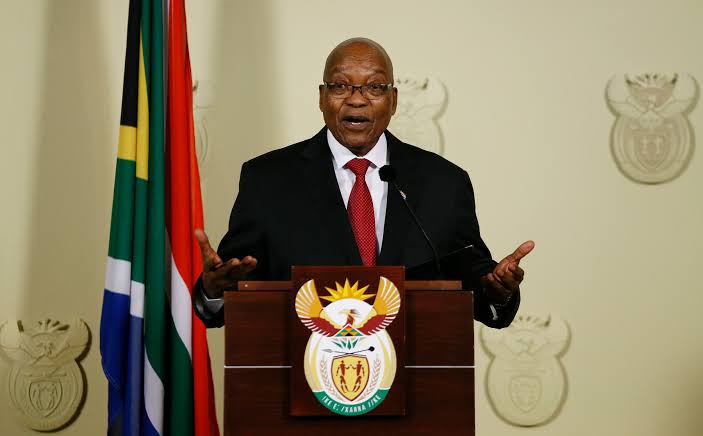 “It is almost certain that he – or his new team of lawyers if he has one; will ask for a postponement and that this postponement will be granted,”; said lawyer James Grant, interviewed by AFP on the various possible judicial scenarios.

Jacob Zuma has been defying the authorities in recent months from his Nkandla home in rural Zululand, which was refurbished at taxpayers’ expense for 20 million euros during his presidency under the pretext of “security” work.

A jovial Jacob Zuma, who last week appeared on TikTok dancing with his granddaughters, seems delighted to taunt his opponents. His middle name, Gedleyihlekisa, is Zulu fo r “one who laughs while crushing his enemies”.

Despite multiple accusations of corruption, this self-taught anti-apartheid fighter; a herdsman who rose through the ranks without going to school, continues to enjoy fervent support and influence.

“Most South Africans understand what it means to be an outsider, to not have the right connections,”; notes Sithembile Mbete of the University of Pretoria, to illustrate an inescapable facet of his popularity.

During the ANC’s time in exile under apartheid, “JZ” was the feared head of intelligence, dealing with traitors and informers. He also spent ten years on Robben Island as a political prisoner. According to Africa news.