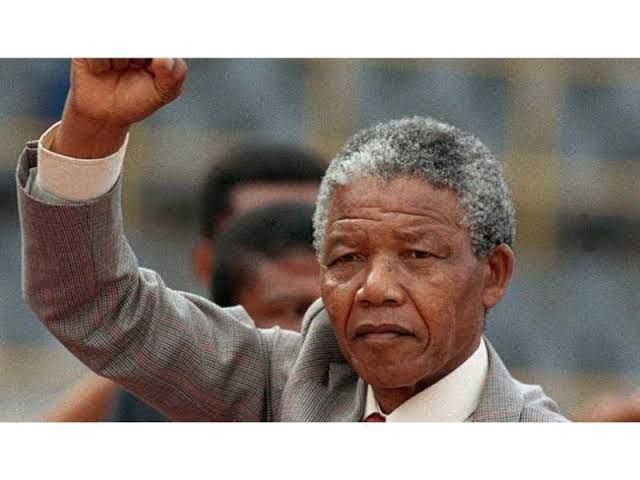 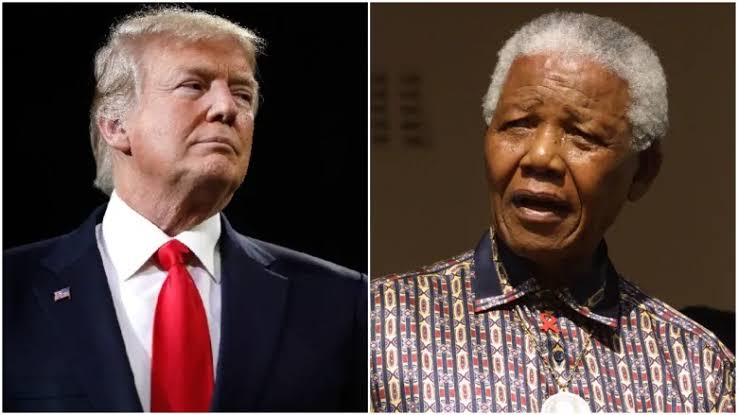 While shocking, Trump’s comments are admittedly unsurprising. The American president has, in the past, made several disparaging comments and remarks about African countries and their respective governments. Back in 2018, he referred to Haiti and other African nations as “shithole” countries. Speaking further on the matter and in relation to immigration specifically; Trump dug in his heels asking, “Why are we having all these people from shithole countries come here?”

Trump has also tweeted about how South Africa is a “crime ridden mess” and “dangerous” as far back as 2013.

In response to Trump’s comments about Mandela, the ANC released a statement which in part reads; “All freedom-loving people of the world are appalled by these insults, which come from a person who himself is not a model of competent leadership.” The ruling party added that Trump is a “divisive, misogynistic and disrespectful person” who could take a page from Mandela’s book in terms of leadership.

Additionally, the Nelson Mandela Foundation issued their own statement which, according to EWN, reads: “…Leaders who conduct themselves in the way that Trump does [are] not in a position to offer authoritative commentary on the life and work of Madiba.”

In response to the furore around Cohen’s memoir, White House Press Secretary Kayleigh McEnany said that, “Michael Cohen is a disgraced felon and disbarred lawyer who lied to Congress.” McEnany went on to add that, “He has lost all credibility, and it’s unsurprising to see his latest attempt to profit off of lies.”