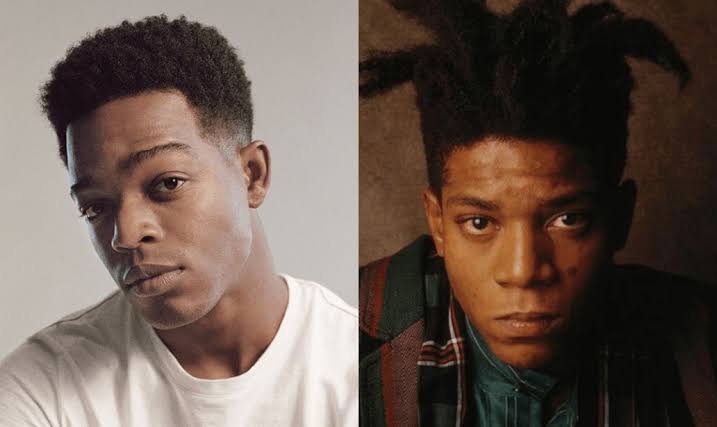 The story of Haitian-Puerto Rican artist and painter Jean-Michel Basquiat is about to be told once again; as Canadian actor Stephan James, who is known for his role in If Beale Street Could Talk; is also Co-producing as well as Starring in a new but still unnamed biopic about the legendary New York artist who was one of the most influential creatives in contemporary history. 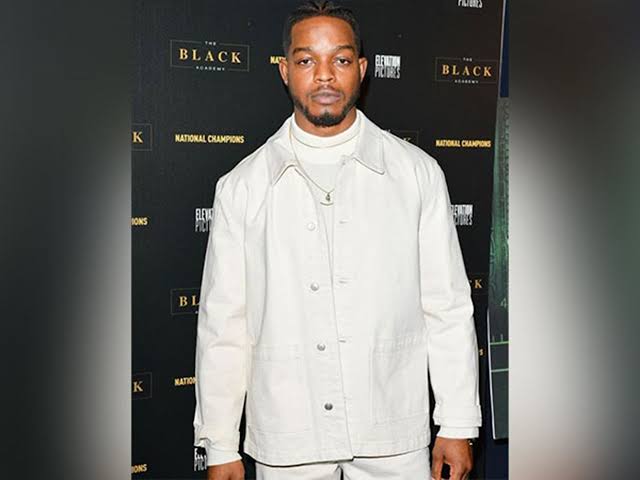 In this new biopic, Stephan James who stars as the late artist, will explore Basquiat’s rise into the art world; from an anonymous graffiti artist into international fame, his friendship with Andy Warhol; and events leading to the death of the legendary artist in 1988.

Hence, a statement by Steve Lescroart, president of the scripted division at Boat Rocker Studios, reads; “We’re grateful to be working with Shamier, Stephan, and the entire Bay Mills Studios team; to tell the story of a visionary artist whose profound cultural influence only continues to grow with time. We know that audiences around the world will be captivated.”

“I am thrilled to partner with Boat Rocker to bring to life the story of Jean-Michel Basquiat,” Stephan James said. He further included that; “Jean-Michel is an artist I have long revered, and someone who has greatly influenced my work over the years. To embody such a revolutionary, whose influence in the modern era of pop culture is simply immeasurable; will simply be one of the greatest honors of my career.”

Furthermore, Basquiat’s 1982 triptych Portrait of the Artist as a Young Derelict is set to start at $30 million this spring by Christie’s Auction House. Jean Michel-Basquiat is perhaps the most important neo-expressionist artist of all time. He was additionally an anti-capitalist Brooklyn native who used his art as a means of criticism of racial systems through social commentary and examining the Black experience of 1980s New York.