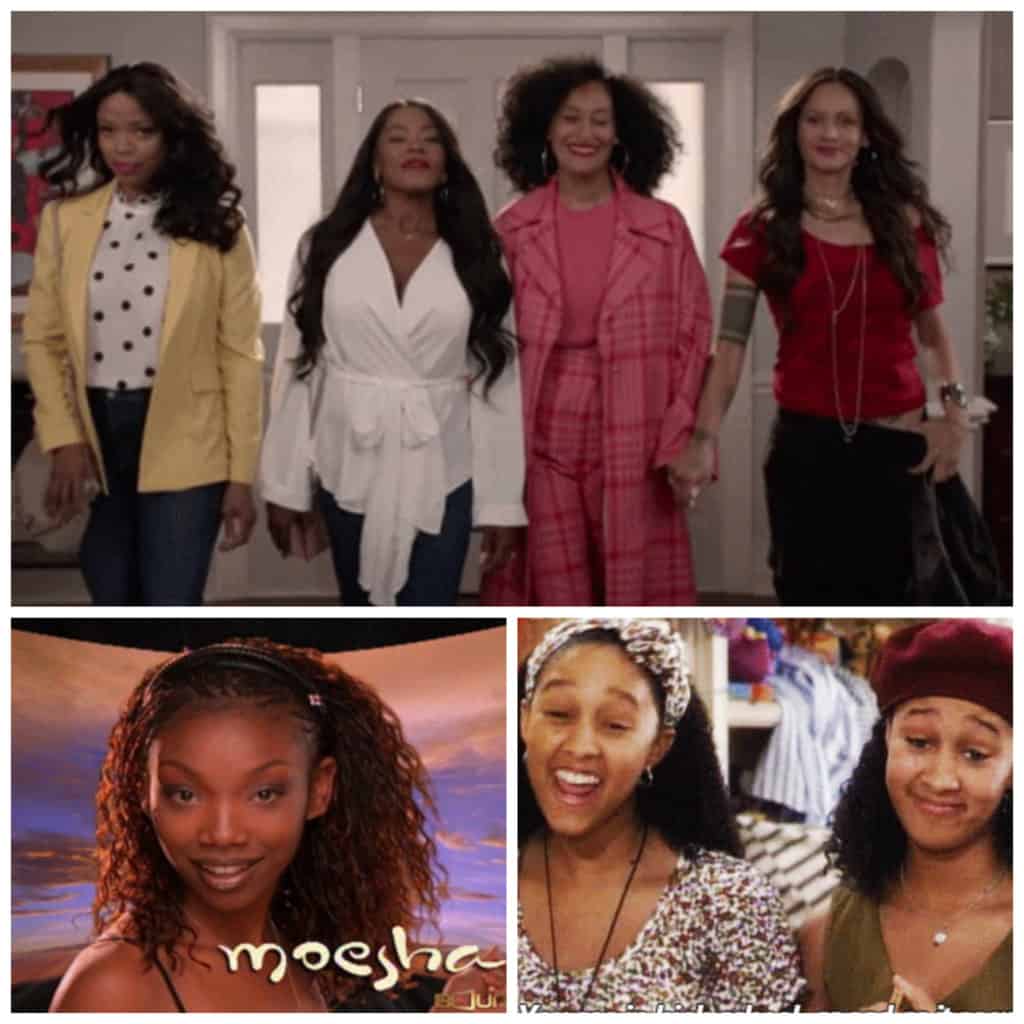 Netflix just announced that some of our favorite black sitcoms will officially be available for streaming. “Sister, Sister,” “Moesha,” “Girlfriends,” “The Game,” “One On One,” “The Parkers” and “Half & Half” are all dropping over the next few months on Netflix and fans are incredibly excited.

For years, fans of some of the most beloved shows in the Black community have been waiting patiently for them to be officially available to stream on Netflix; and they finally got their wish. It has just been announced that over the next three months, seven classic black sitcoms from the 90s and early 2000s are dropping on Netflix so you can watch as much as you want.

To accompany the announcement, several actors from the shows got together for a quarantine-style video spreading the news to fans. Tracee Ellis Ross, Tia and Tamera Mowry, Pooch Hall, Sheryl Lee Ralph, Jackee Harry, Flex Alexander, Robert Ri’chard; and many more were featured in the cute video announcement, courtesy of Netflix’s Strong Black Lead; which is the division of the streaming service that focuses on Black entertainment.

While some of these shows have already been available on other streaming services, this is the first time for Netflix. The news was so well-received that it dominated the top trending topics on Twitter since it was announced.