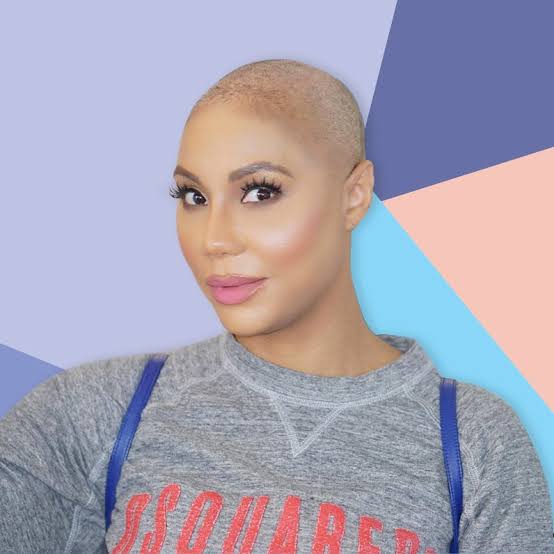 According to The Blast, Tamar Braxton was reportedly rushed to a Los Angeles hospital after she was reportedly found unresponsive, and sources believe it was a possible suicide attempt. Sources say that she is in stable condition but still unconscious. She is reportedly under 24-hour watch at the hospital.

The site reports that Tamar was at the Ritz Carlton Residences in Downtown Los Angeles with her boyfriend David Adefeso, and he reportedly found her unresponsive and called 911 to report that she had been drinking and taking an unknown amount of prescription pills.

Law enforcement confirmed to The Blast that they received a call around 9:45 P.M. in regards to a 43-year-old female who had a medical emergency listed as a “possible overdose.”

Sources say that Tamar Braxton was really emotional due to a contract dispute with WeTv.

Earlier this week, while promoting her new show on VH1, she tweeted about how her family has been mistreated in the past when it came to their hit show “Braxton Family Values,” which is on WeTv. 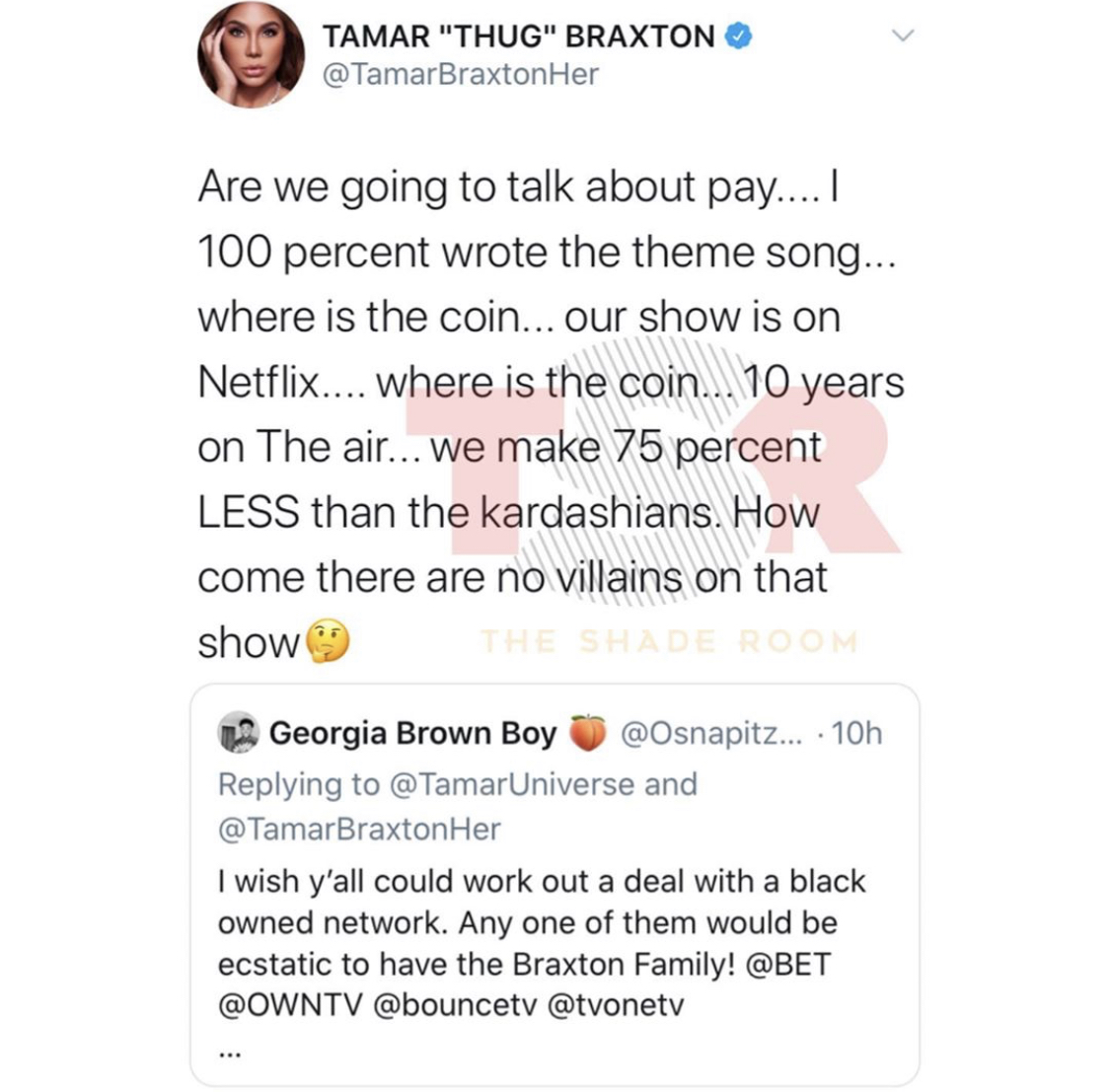 She said in response to a fan, “Are we going to talk about pay…I 100 percent wrote the theme song…where is the coin…our show is on Netflix… where is the coin…10 years on the air…we make 75 percent LESS than the Kardashian’s. How come there are no villains on that show?”