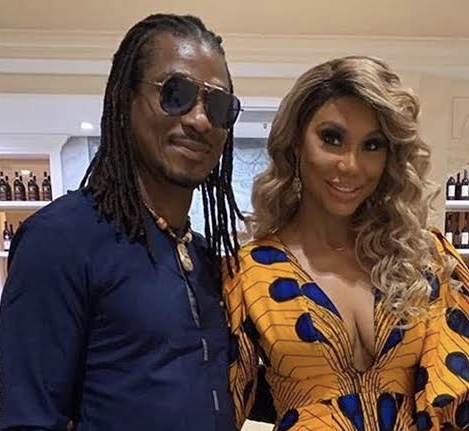 Tamar Braxton’s boyfriend David Adefeso asked the court today for an order of protection against Tamar in what he reportedly describes as a domestic violence situation, TMZ reports. 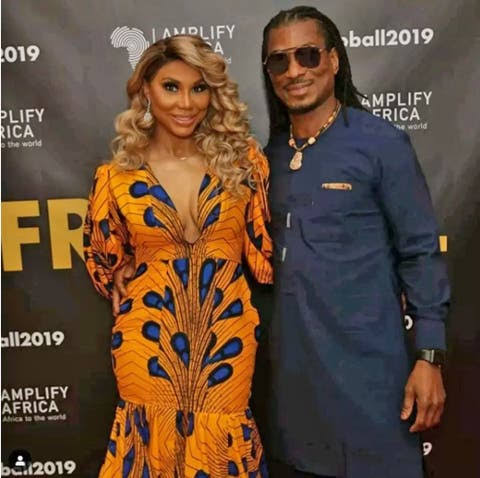 The court has yet to approve his request and Tamar has not publicly spoken on the matter.

Tamar has had a rough go of it these past few months and David has seemingly been there during her hard times.

It was nearly two months ago when Tamar was rushed to the hospital for an alleged suicide attempt and David was the one who found her unresponsive and placed the 911 call.

She had reportedly been drinking and taking pills and was taken to the hospital for a “possible overdose.”

There was a lot of speculation about what was going on in Tamar’s life during that time, mainly about her issues with WeTV home to the reality series “Braxton Family Values.”

Tamar even sent her family a cryptic text prior to her reported suicide attempt that suggested she was a “slave,” again insinuating her troubled relationship with the network. The message also said, “the only way I see out is death.”

Eventually, WeTV released Tamar but plans for a new show with David Adefeso will continue to move forward.

Tamar has understandably been out of the spotlight since July as she works on her recovery but she still spoke out about what happened. Read her full statement below:

“In this present moment, it is my only responsibility to be real with myself and to be real with the ones who truly love me and care for my healing. I have without fail, shared with you my brightest days, and I know that sharing with you what has been my darkest will be the light for any man or woman who is feeling the same defeat I felt just only a week ago.

Every one of us has a desire, whether small or big, to make it out of where we come from to an ideal future place that includes, freedom to be who we choose, security for our children and families, and fortune to share with the ones we love. We believe these things can co-exist with just being happy. I believed that, that as a black woman, as an artist, an influence, a personality I could shape my world, and with whom I believed to be my partners, they could help me share my world.

I wrote a letter over 2 months ago asking to be freed from what I believed was excessive and unfair. I explained in personal detail the demise I was experiencing. My cry for help went totally ignored. I was no longer living, I was existing for the purpose of a corporations gain and ratings, and that killed me.”