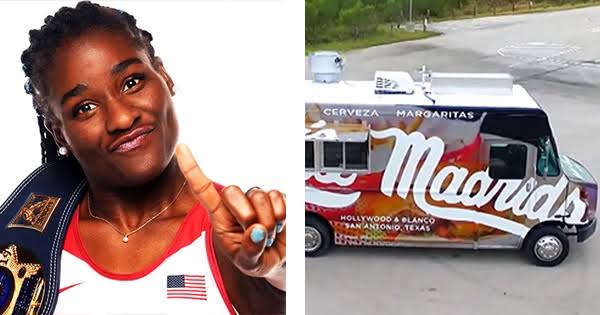 Tamyra Mensah-Stock, who made history as the first Black woman to win an Olympic gold medal in wrestling for the United States, is determined to make her mother’s dream come true as she uses her prize money to buy her a food truck hoping to start a business for her.

“She’s always doing back-breaking work,” Tamyra Mensah-Stock said of her mother, according to People. “I’ve just seen her struggling ever since my dad died and I don’t like seeing it.”

She was in high school when her father, Prince Mensah, died in a car accident while driving home from a wrestling match. That tragic incident almost stopped her from pursuing her athletic career. But now, she said if her father had been alive, “he would have been the loudest one here. He would have been so proud.” 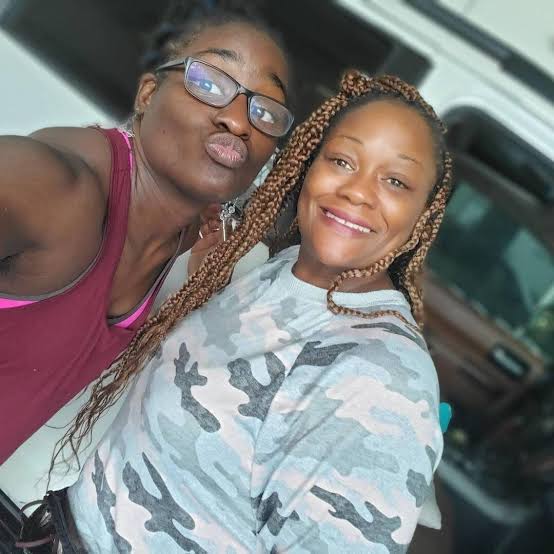 Since then, her mother continued to support her in all her endeavors. In return, she made it her goal to make her mother happy in any way she can. So when she found out that a food truck would really gladden her mother, who has a passion for cooking, she made a promise to buy one for her someday.

Blackbusiness reports that, Now, the 28-year old is fulfilling her promise using the $37,500 tax-free prize money courtesy of the U.S. Olympic and Paralympic Committee. Her mother would no longer have to cook on a portable grill; which she said is not really the best legal method for a food business, as she would soon become a proud owner of a food truck they’ll call “The Lady Bug.”