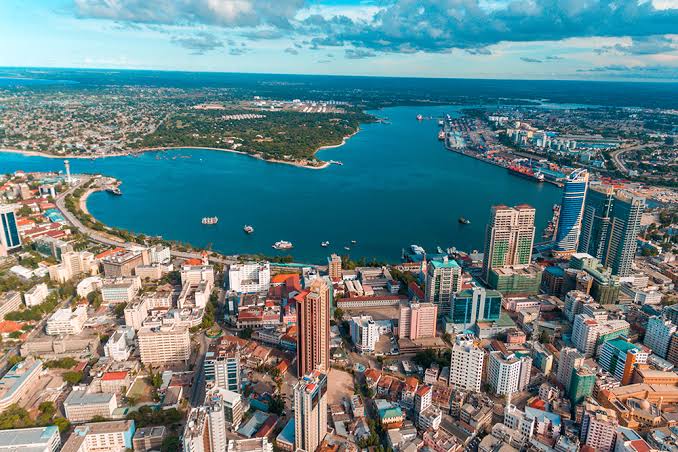 The Tanzanian government has banned the use of social media as a tool for organizing; planning and supporting protests, BBC Africa reports.

Under new legislation put in place by President John Magufuli; material found to be related to the purpose of demonstrations online is now considered illegal. 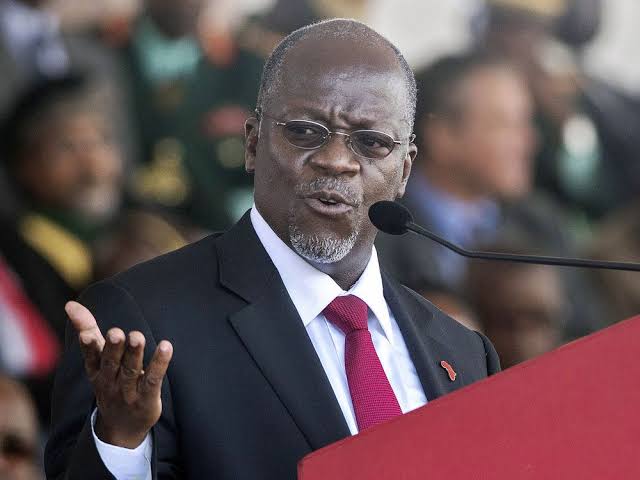 Activists consider the move the latest in the president’s ongoing crackdown on freedom of speech in the East African nation. His presidency has been marked by crackdowns on opposition and those critical of his government. In 2018, the government proposed a bill that would charge bloggers a licensing fee in order to publish online.

In May, the Tanzanian comedian Idris Sultan was arrested for allegedly cyber-bullying the president after a video of him laughing at an old picture of the president was shared on social media.

According to BBC Africa, the legislation also prohibits the sharing of information about infectious disease outbreaks without prior government permission and also has implications for those using WhatsApp messaging groups to communicate.

In June, the president declared the country “coronavirus-free,” though some have questioned the accuracy of the claim. Authorities have not submitted official record of coronavirus cases, despite requests from the World Health Organization (WHO).

Many consider this to be the latest in President John Magufuli’s ongoing crackdown on freedom of expression in the country.