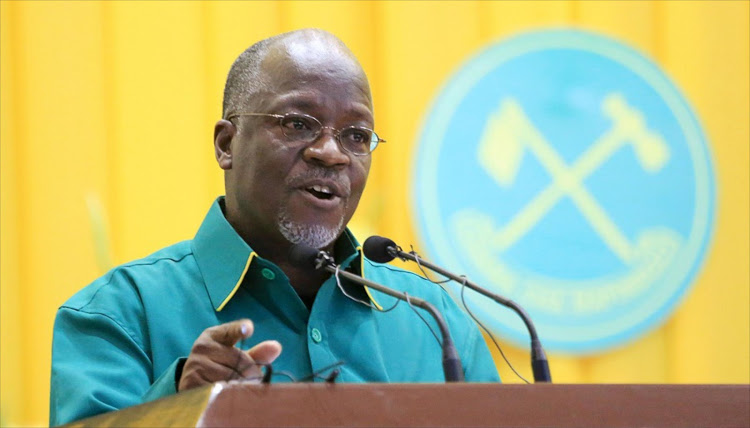 Tanzania’s President John Magufuli has died at a hospital in Dar es Salaam; the country’s vice president announced in a televised address on Wednesday. He was 61.

Aljazeera reports that; In a televised address to the nation late on Wednesday, Vice President Samia Suluhu Hassan said the 61-year-old president had died of a; “heart condition”, which he had suffered for 10 years at a hospital in Dar-Es-Salaam.

Flags flew at half-mast in Tanzania, as the country began a 14-day mourning period. 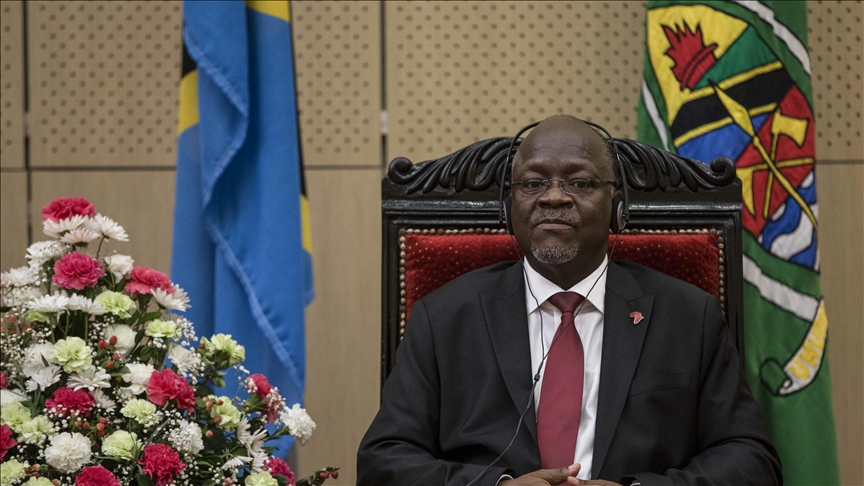 Magufuli had first been briefly admitted to the Jakaya Kikwete Cardiac Institute on March 6, but was subsequently discharged, Hassan said on state television. But he was rushed to hospital again on March 14 after feeling unwell.

The announcement of the president’s death came after government denials that the president was ill. Pressure mounted to explain his almost three-week absence from public view, which sparked panic and rumours he was seeking treatment abroad for COVID-19.

Main opposition leader Tundu Lissu, shot 16 times in a 2017 assassination attempt and exiled in Belgium, described Magufuli’s death as; “poetic justice”, insisting his sources said he had succumbed to COVID-19.

“Magufuli died of corona. That is one. Number two, Magufuli did not die this evening. I have information from basically the same sources which told me he was gravely ill; I have information that Magufuli has been dead since Wednesday of last week,” he told Kenya’s KTN News, using local slang for the virus.

A vocal COVID-19 sceptic, John Magufuli had last appeared in public on February 27; and top government officials had denied that he was in ill health; even as speculation swirled online that he was sick and possibly incapacitated from the disease.