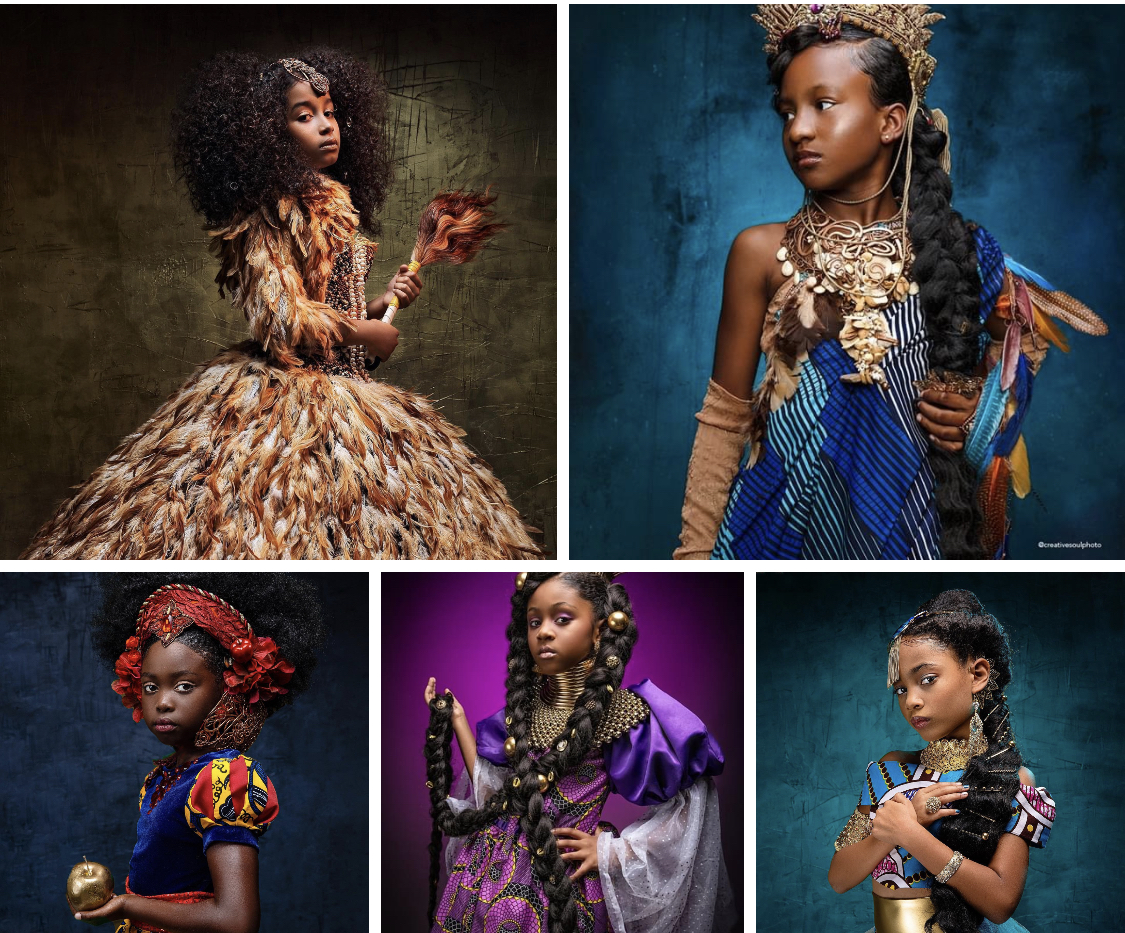 An Atlanta-based photographers’ princess series is making waves again months after its debut. Husband and wife duo Regis and Kahran Bethencourt are world-renowned child photographers who joined forces with hairstylist LaChanda Gatson to create the images of young Black girls as Disney princesses. 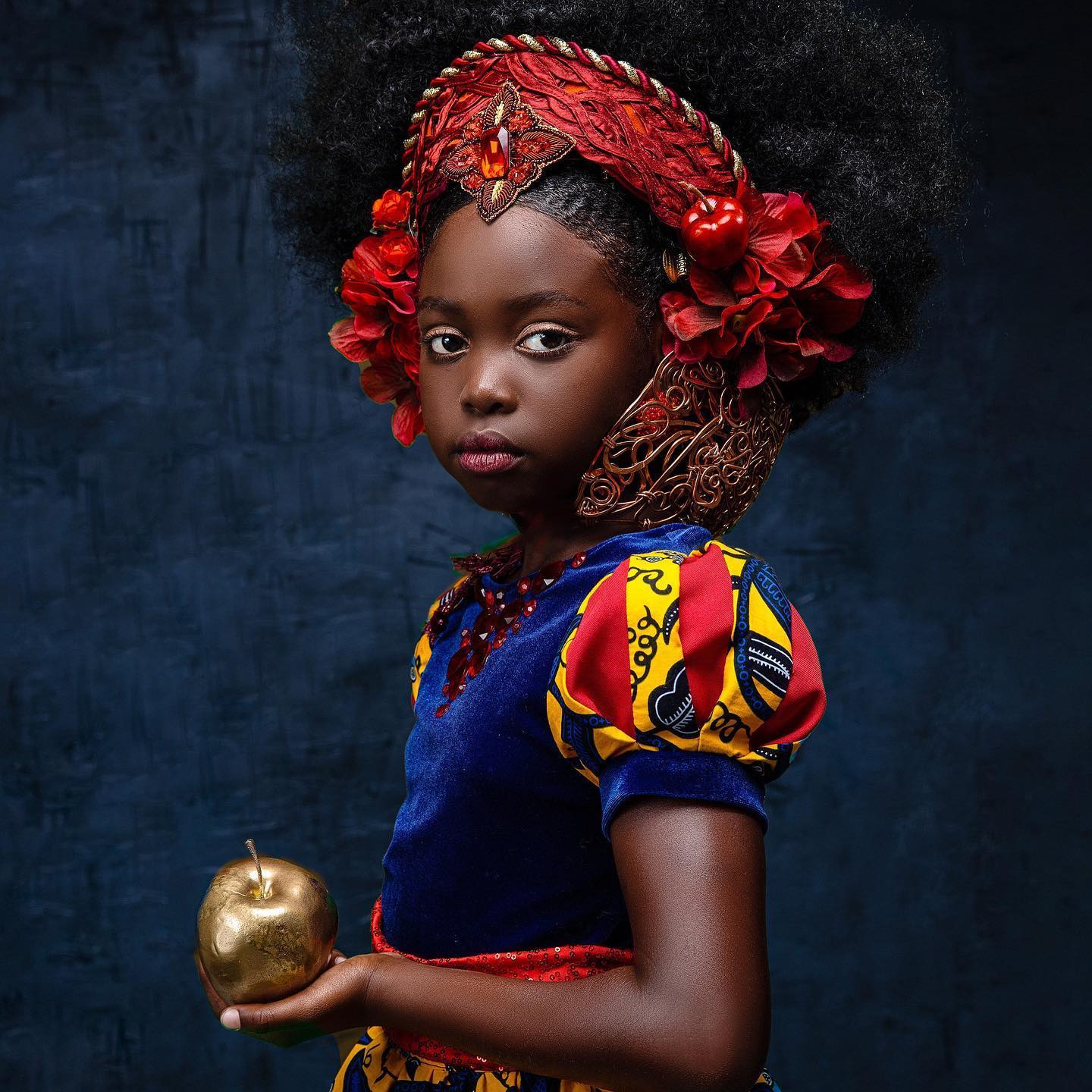 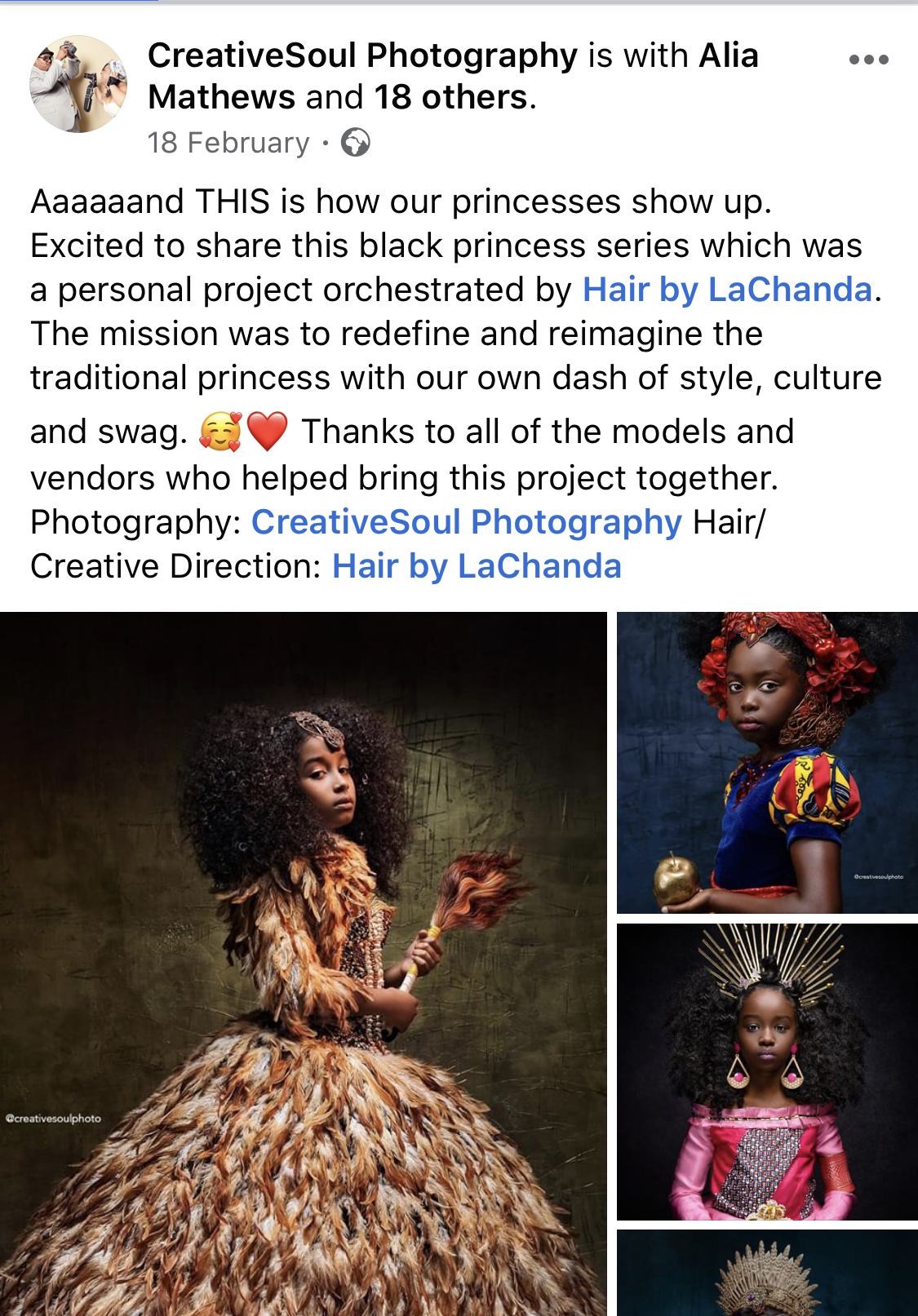 Kahran, who runs CreativeSoul photography with her husband, told HuffPost Canada the effort is “aimed at redefining and reimagining the traditional Disney Princesses  with their own dash of style, culture and swag.”

Princess power: The African American Princess Series was created by hairstylist LaChanda Gatson and CreativeSoul Photography aimed at "redefining and reimagining the traditional princess with their own dash of style and culture." 👑(📷: creativesoulphoto/lachandagartistry) pic.twitter.com/Mh5eK02g92

“The goal is to inspire more girls around the world to start seeing themselves as regal princesses,” she added.

The series debuted in February with Black girls as Cinderella, Snow White and an imaginative take on Ariel from “The Little Mermaid” among the images. In many of the photos, natural hair is firmly on display, adorned with hair jewelry, crowns and various accessories. 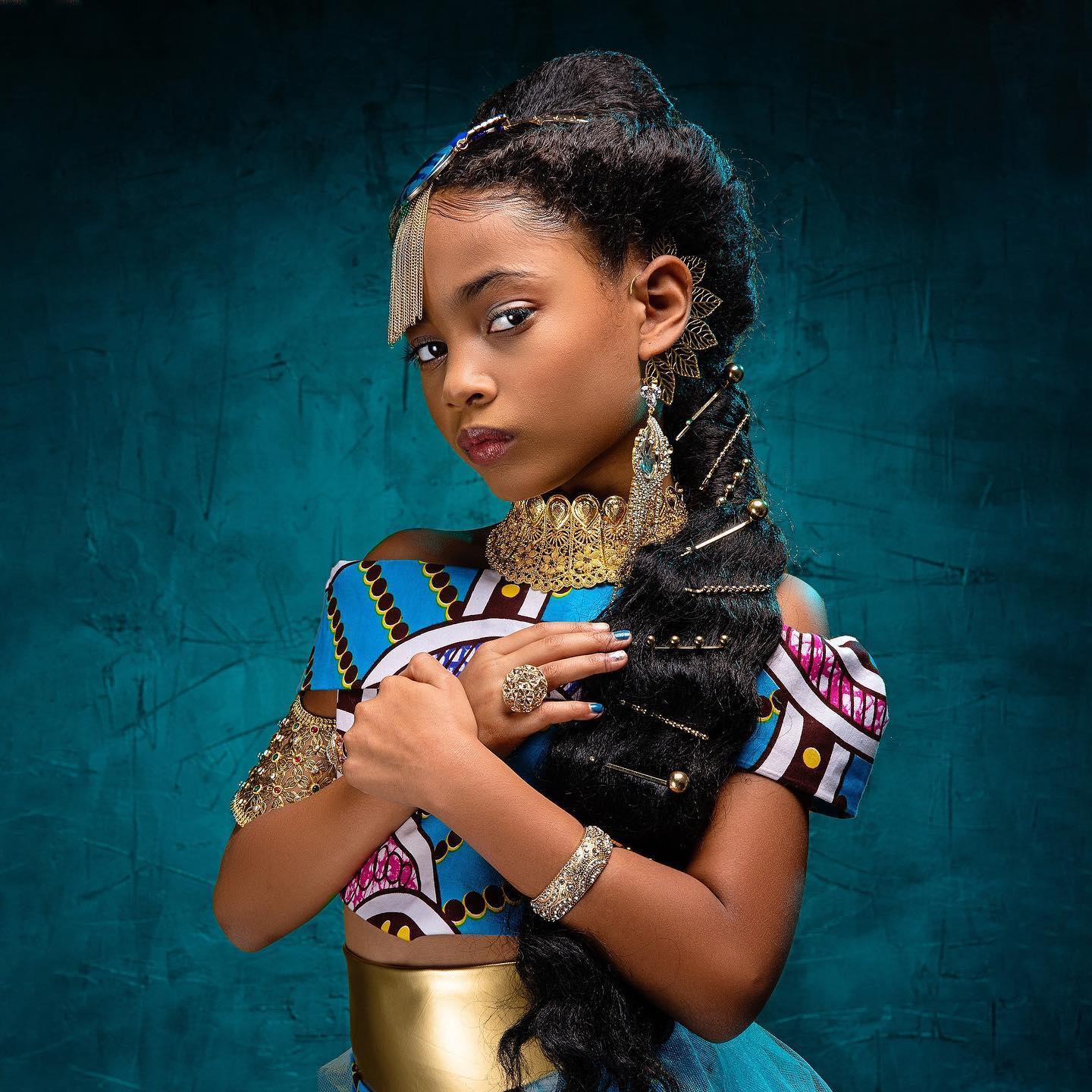 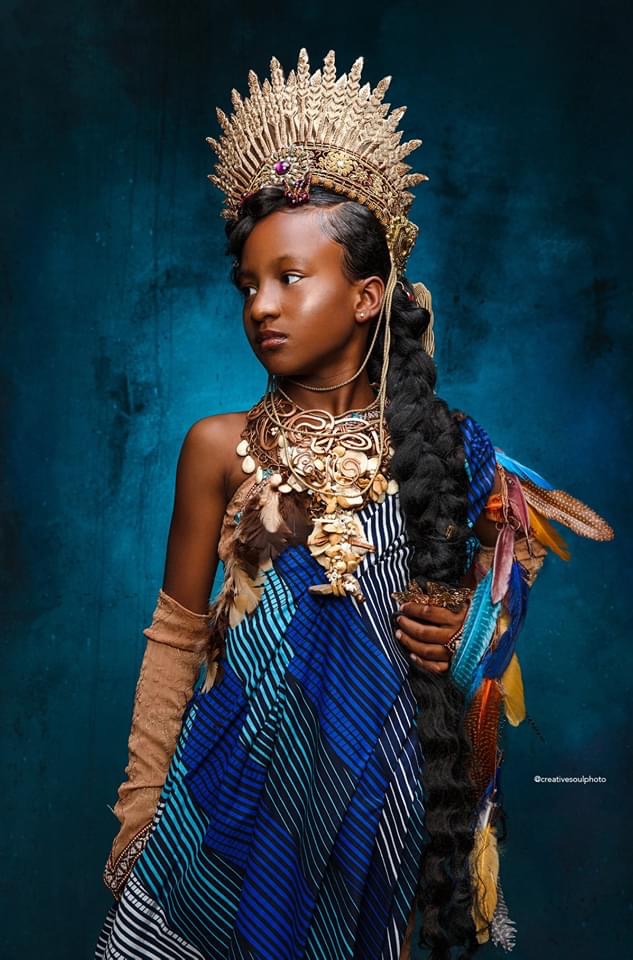 “Aaaaaand THIS is how our princesses show up. Excited to share this black princess series which was a personal project orchestrated by Hair by LaChanda. The mission was to redefine and reimagine the traditional princess with our own dash of style, culture and swag,” CreativeSoul wrote on Facebook at the time. 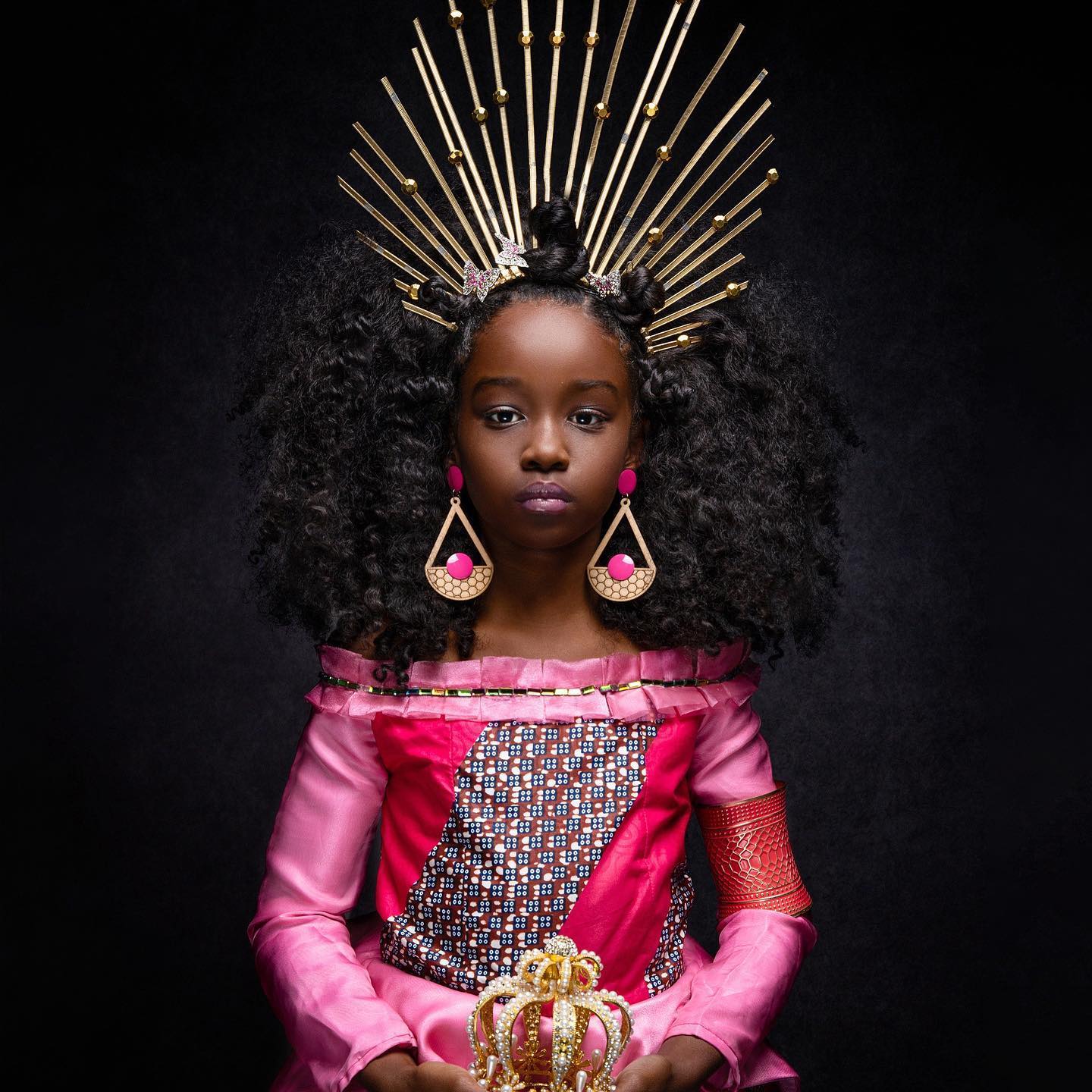 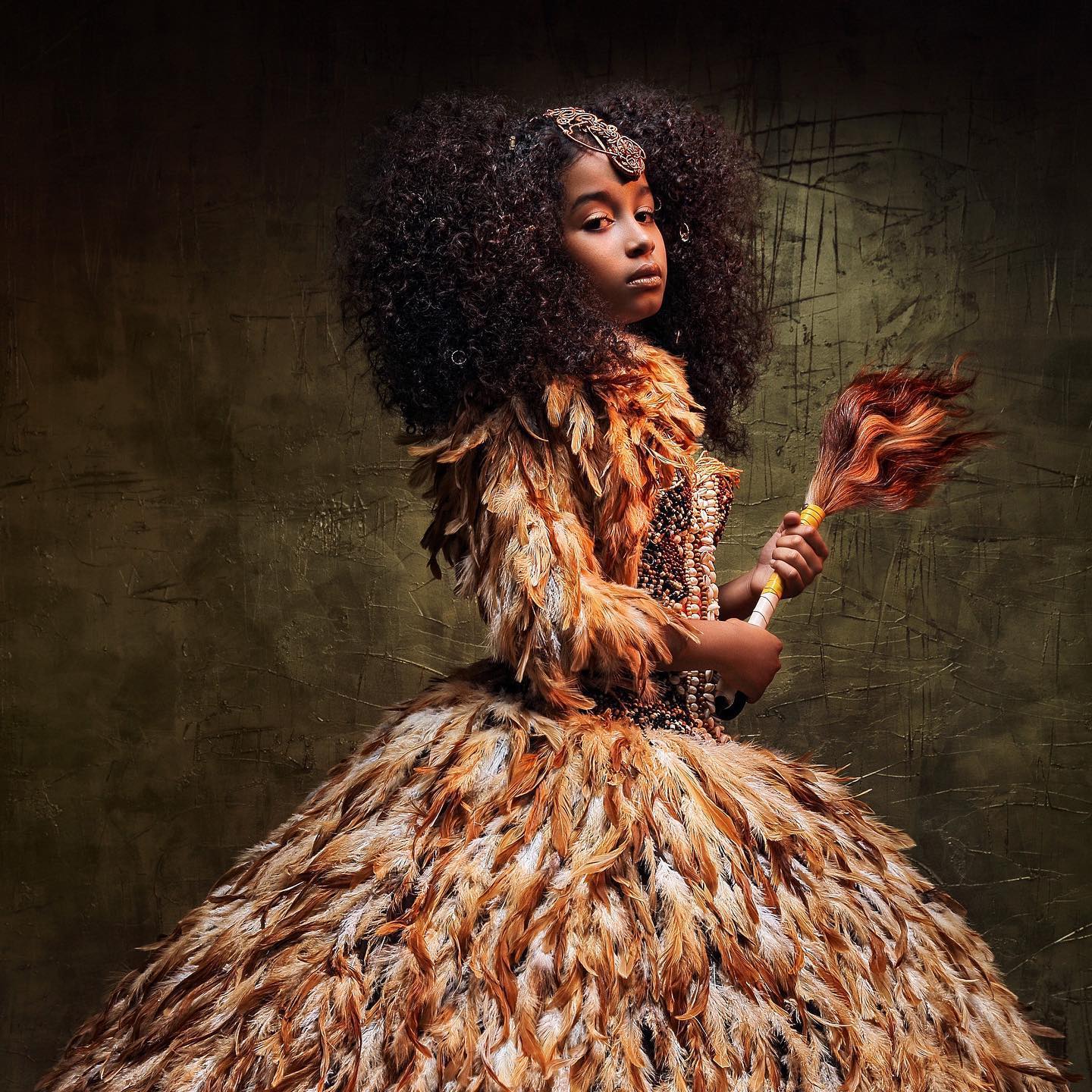 Kahran told HelloBeautiful the photos were meant to fill the space where representation for Black girls is lacking.

“The idea was developed early on in childhood from the consistent lack of representation of black children in mostly all forms of media where children play a significant part. Even though I loved watching and reading fairytales and fantasy, I would often reimagine these characters more relatable to me and my culture,” she said. 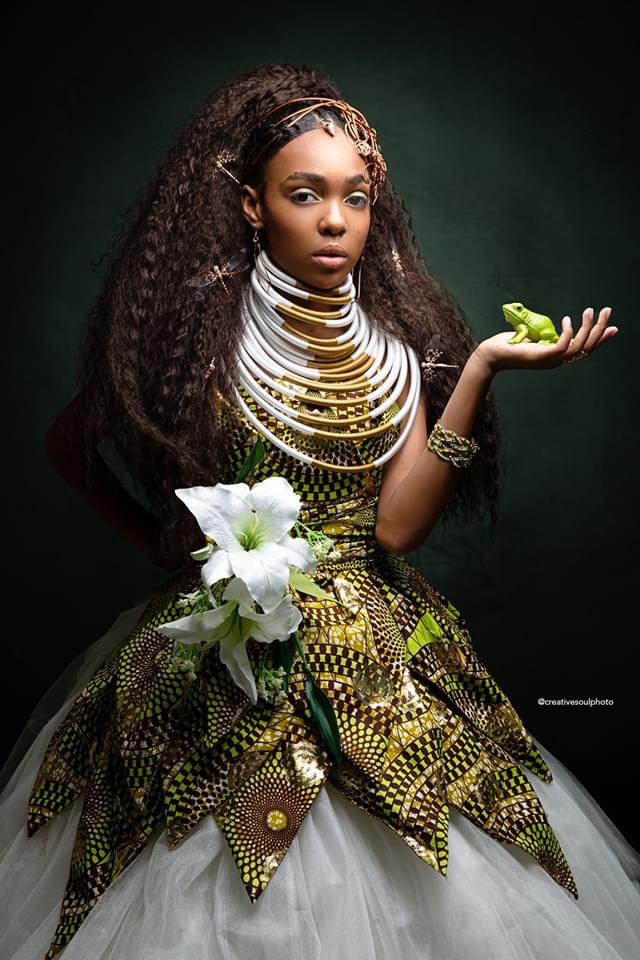 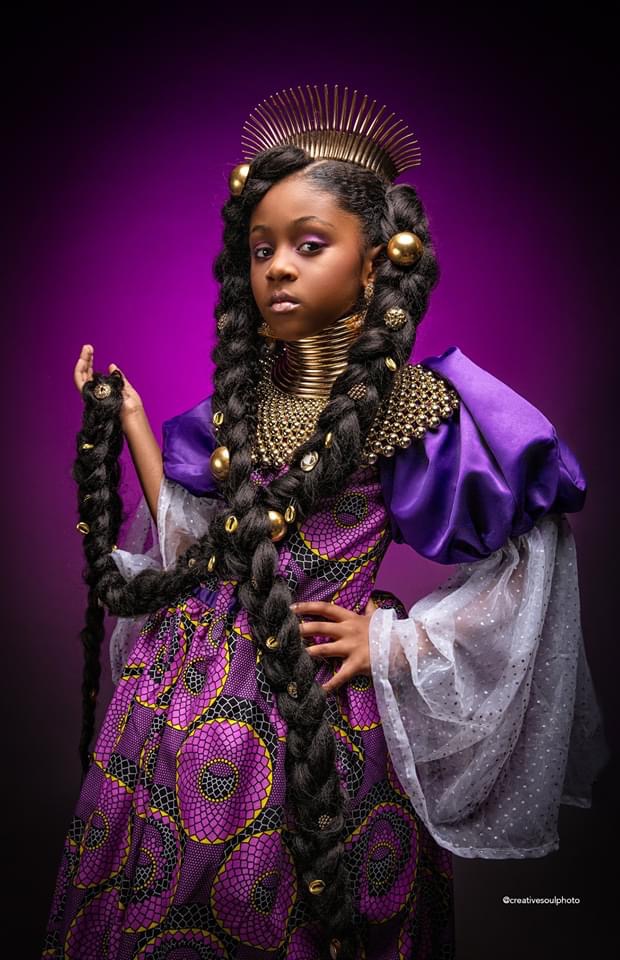 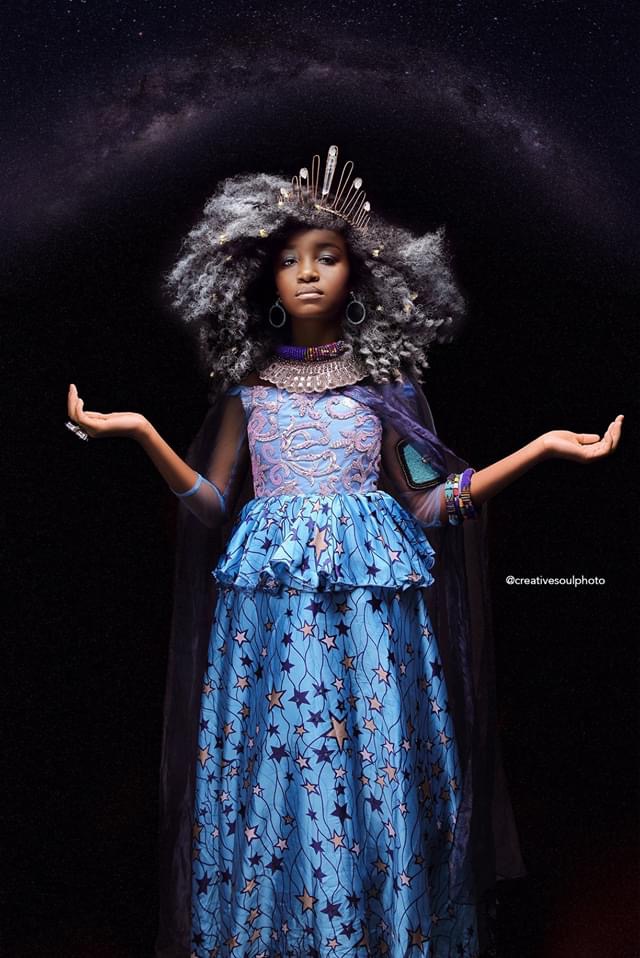 ‘She’s Brown Like Me!’ Little Black Girls Are Moved By Halle Bailey In ‘The Little Mermaid’

How African-American Surnames hold the weight of Black history

Washington Woman, Kylie Ruby Flores Gets 23 Years In Prison For Selling Her 6-Year Old Daughter For Sex In Exchange For Nike Sneakers