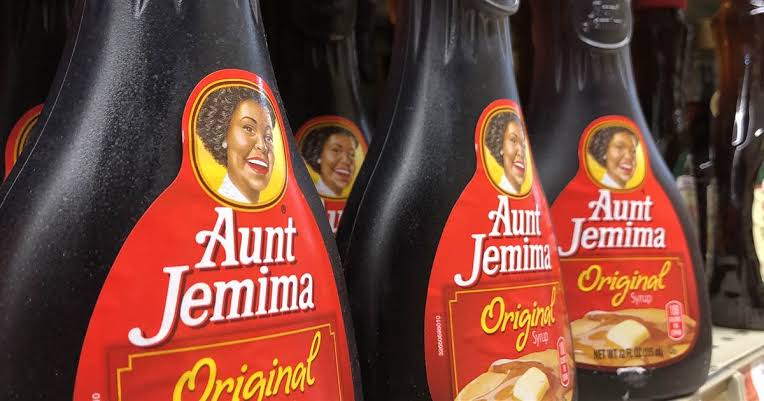 PepsiCo, the parent company of the syrup giant, announced on Tuesday, that it is “starting a new day with Pearl Milling Company; … rooted in the brand’s historic beginnings and its mission to create moments that matter at the breakfast table.” That’s a lot of corporate-speak for … we scrapped “Aunt Jemima” and created a new logo that’s still tied to history, but without the stereotyped image of a Black woman with a headscarf in the kitchen. 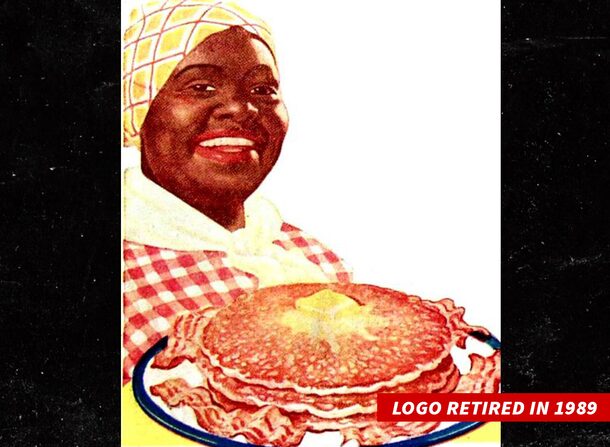 PepsiCo filed to trademark the new logo on February 1. Last summer the company said Jemima had to go after it took a look at all its brands to; “ensure they reflect our values and meet our consumers’ expectations.”

It’s a reckoning several companies had in the wake of George Floyd’s death; and a national outcry for racial equality.

The previous logo had been a staple for more than 130 years, but PepsiCo admitted; “While the Aunt Jemima brand was updated over the years in a manner intended to remove racial stereotypes; it has not progressed enough to appropriately reflect the dignity, respect and warmth that we stand for today.”

The character, of course, was based on an 1800s “*****” — a black servant in a white household. The “Aunt Jemima” figure was portrayed by a real-life woman named Nancy Green… who’d actually been born into slavery. 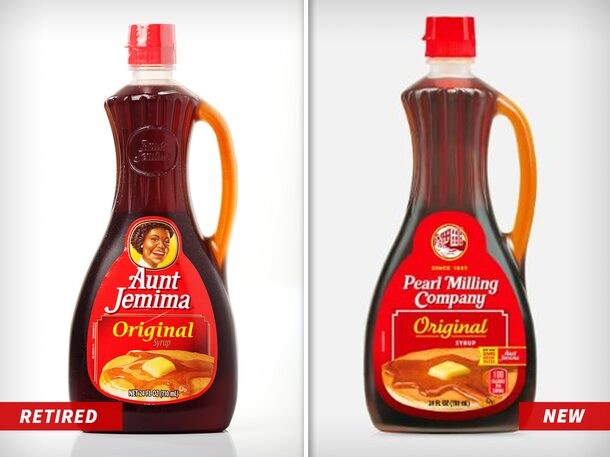 PepsiCo says the Pearl Milling Company name is a nod to the 19th-century company that created the original ready-made pancake mix. Its new logo uses the same color scheme; red, white and yellow, as the previous logo.