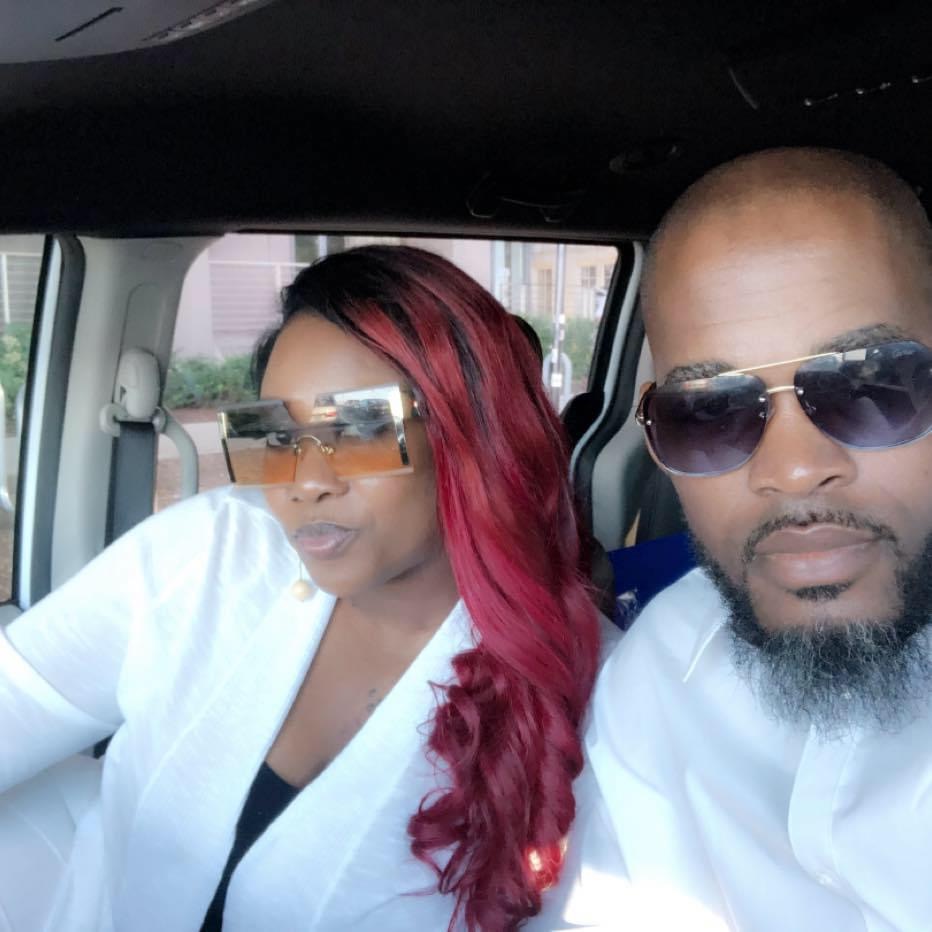 This is a tragic story and our thoughts and prayers goes out to the families they left behind. On the 9th of November, according to a report in the Atlanta Journal-Constitution; 44-year-old Keianna Burns shot and killed 46-year-old Ronnell Burns, her husband; before turning the gun on herself and taking her own life in a tragic murder-suicide.

According to the Sandy Springs Police Department no one was home at the time of the killings, however, the couple left behind eight children who will now tragically grow up without any of their parents. 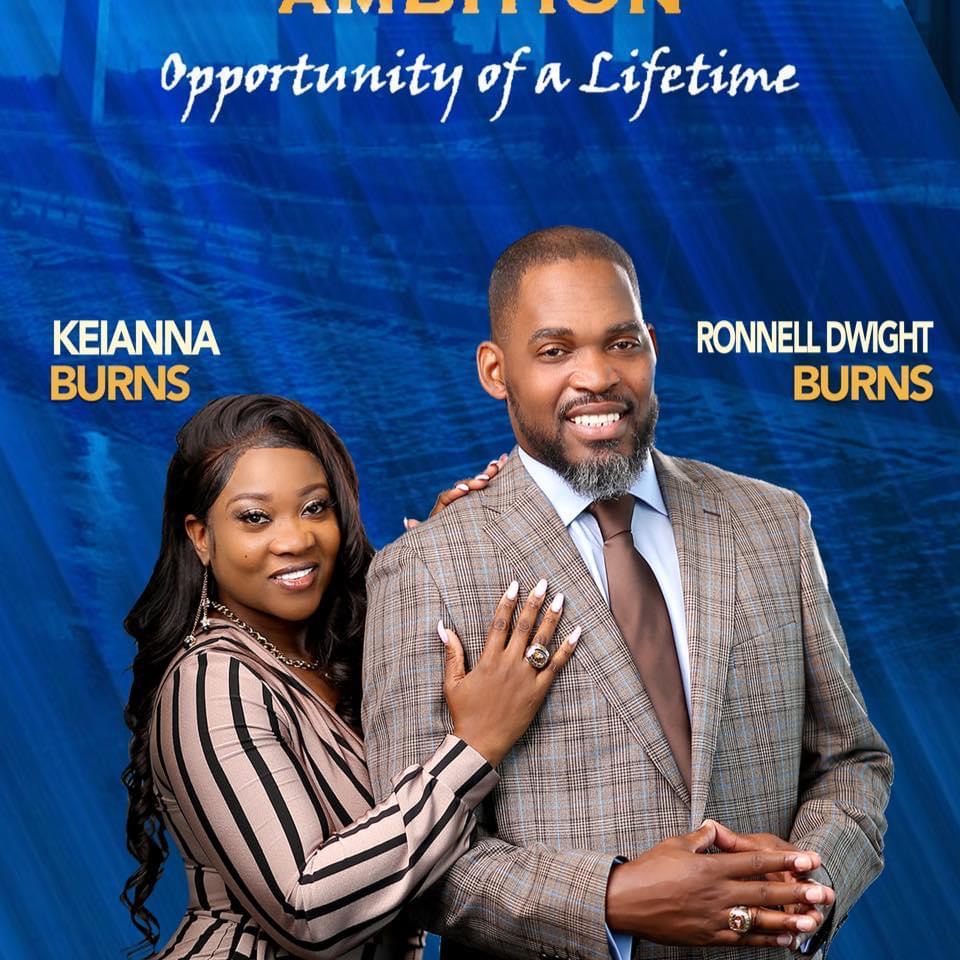 Before the burns moved to the Atlanta area, the couple were the owners of 4 His Glory Ministries and Kritique Designs Beauty & Barber Salon in St. Louis, Missouri. But they had relocated in an attempt to grow their entrepreneurial ventures. Unfortunately, that move was very difficult on their family. Back in October, Keianna took to Facebook live to express her pain and asked anyone who was watch for their love and support. 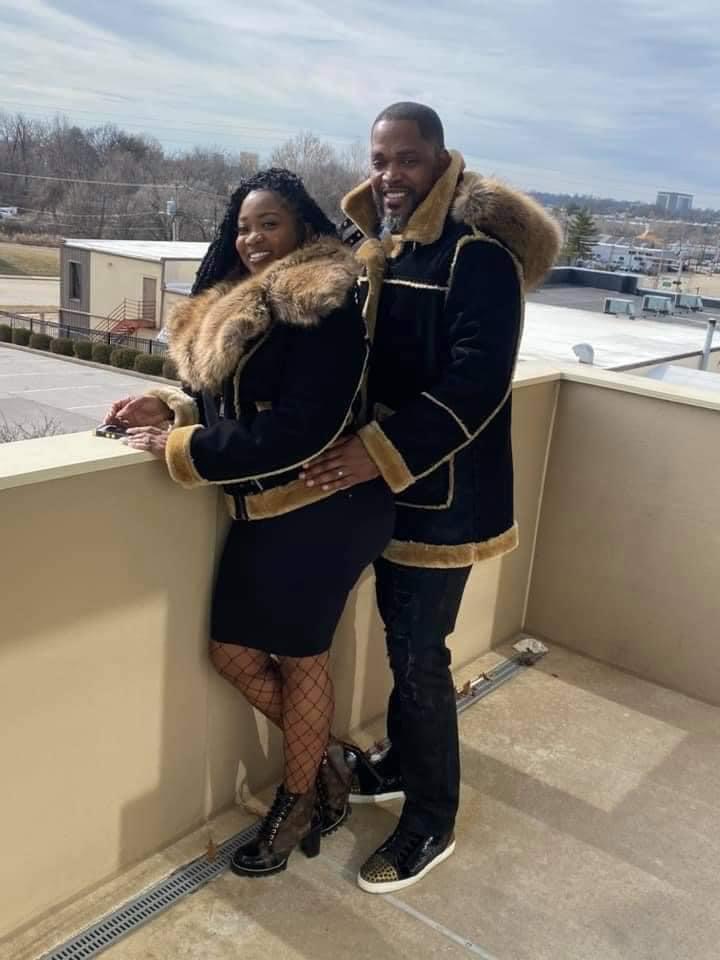 “Like real talk, I have some very positive people on my timeline and they help me through my gloomy days because yes I do have them,” Burns said. “Honestly if I’m being totally perfectly honest, I’m having one right now. And the reason I’m going live is sometimes you gotta reach out and tell people that you need love. You need support, you need care. You just need a hug. And honestly you guys, I need that. I need that right now.”

In the few hours prior to her death, Keianna posted a video of herself dancing with a young girl who may very well have been her daughter.

According to a Facebook page; “On November 7th, an argument broke out between Ronnell and Keianna, when Keianna took out a gun and shot her husband to death. She then turned the gun on herself.

The couple had recently moved to Atlanta to expand their businesses. Keianna ran a Beauty and Barber buisness called Kritique Designs and was also an insurance agent. Ronnell was a life coach and leader of 6 Figure Ambition. Together they had three children and eight between them. It is unknown why this argument started or how their overall relationship was however”