The Five Historic African American Women in Finance Of America 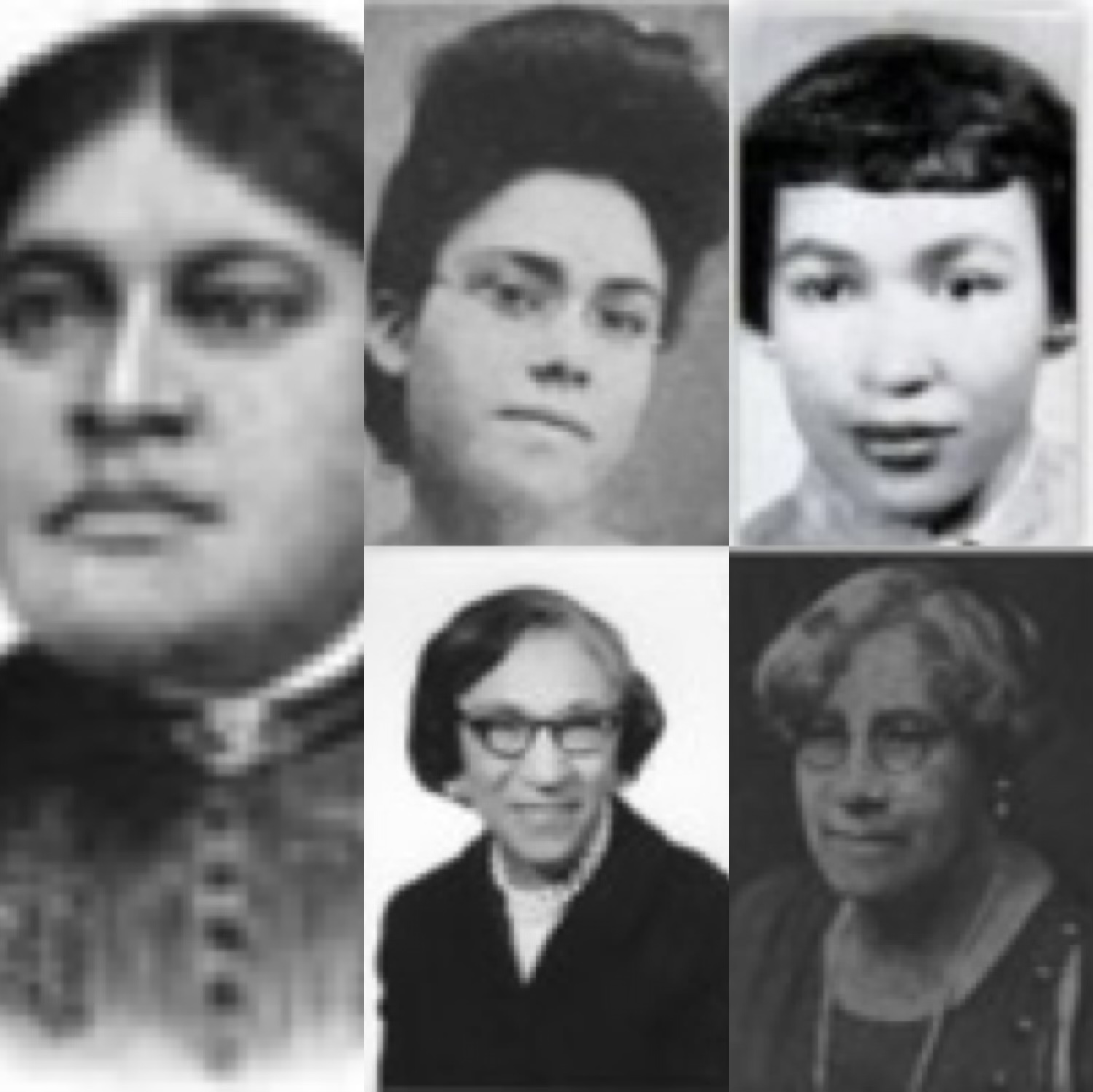 Between 1888 and 1930, African Americans opened more than a hundred banks and thousands of other financial institutions. One of those institutions was St. Luke Bank in Richmond, Virginia; the first and only bank run by black women. In her new book, Banking on Freedom: Black Women in U.S. Finance Before the New Deal; Shennette Garrett-Scott offers an unparalleled account of how black women carved out; economic, social, and political power and illustrates how race and gender shaped modern capitalism. She has introduced us to five African American women pioneers in U.S finance.

Eliza Allen was the only woman listed on the charter of the True Reformers Savings Bank (1888-1910); the first chartered African American-owned bank in the United States. Born enslaved in Westmoreland County, Virginia, around 1840, Allen joined the True Reformers when William W. Browne moved the nearly moribund order to Richmond in late 1880. She organized one of the first three fountains, as the Reformers’ local groups were called.

Mabel Z. Mollison served as cashier of the Lincoln Savings Bank (1892-1908) in Vicksburg, Mississippi, making her the first African American woman and arguably the first woman to serve as cashier of a bank. One of the seven children of attorney and businessman William and homemaker Ida T. Welbourne Mollison of Vicksburg, Mollison completed her formal business education at Oberlin Business College.

Lillian Payne served on the Board of Directors of the St. Luke Bank (1903-1929, renamed Consolidated Bank and Trust 1929-2011) from 1903 to her retirement in the 1940s. Payne led the Finance Committee, which underwrote loan applications, for more than four decades. By the 1920s, more than 600 St. Luke Bank customers had taken out and paid in full their home mortgages. Payne’s role in the bank helped thousands of African Americans around the country achieve part of their American Dream.

After World War II, African American corporations remained slow to recognize women’s contributions to their bottom lines, but a few women emerged as valuable assets. Viola Mitchell Turner was born in 1900 in Macon, Georgia. She attended the business school at Morris Brown College in Atlanta. She began working as a cashier-clerk at the North Carolina Mutual Insurance Company’s branch office in Oklahoma City in late 1920.