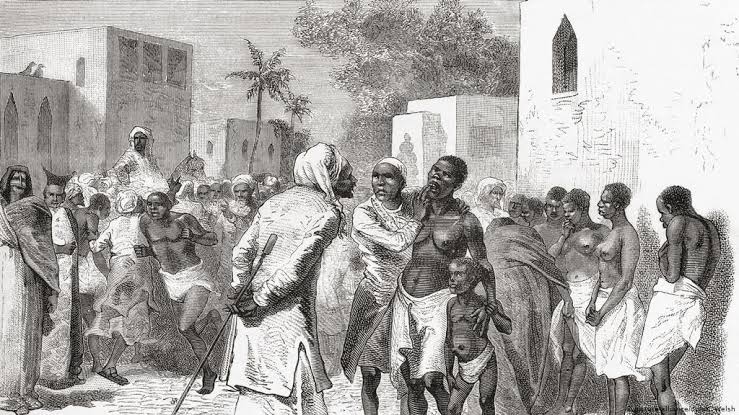 The island of Zanzibar is today considered one of East Africa’s best destinations with exotic sandy beaches, crystal clear waters and hotels; to give tourists an awesome time of their lives, however, its very dark past has been long forgotten; a dark past of this sunny paradise 200 years ago. The archipelago, which today is a semi-autonomous part of Tanzania; was then regarded as the center of the slave trade in East Africa. 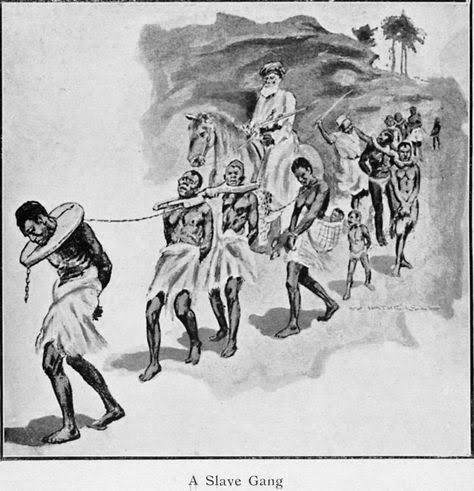 In addition to valuable raw materials such as ivory and the coveted cloves, one thing stood out above all others in the colorful markets; hundreds of slaves.

The sale of African Slaves in East Africa

The sale of African slaves can be traced back to antiquity. It became popular in the seventh century when Islam was gaining strength in North Africa. This was seven centuries before Europeans explored the continent and ten centuries before West Africans were sold across the Atlantic to America.

According to DW, Years ago, Arab Muslims in North and East Africa sold captured Africans to the Middle East. There, they worked as field workers, teachers or harem guards, which is why the castration of male slaves was common practice. Muslims, on the other hand, including African Muslims, were not allowed to be enslaved, according to Islamic legal views.

“Initially, the Arab Muslims in Eastern and Central Europe took white slaves to sell them to Arabia,” Senegalese author Tidiane N’Diaye told DW in an interview. “But  the growing military power of Europe put an end to Islamic expansion and now that there was a shortage of slaves, Arab Muslims were looking massively to black Africa.”

East Africa in the 17th century

The slave trade in East Africa really took off from the 17th century. More and more merchants from Oman settled in Zanzibar. The island took on an even more important role in the international trade of goods due to the large trade at the Swahili coast and consequently also in the slave trade. This is how the largest slave market in East Africa was created. 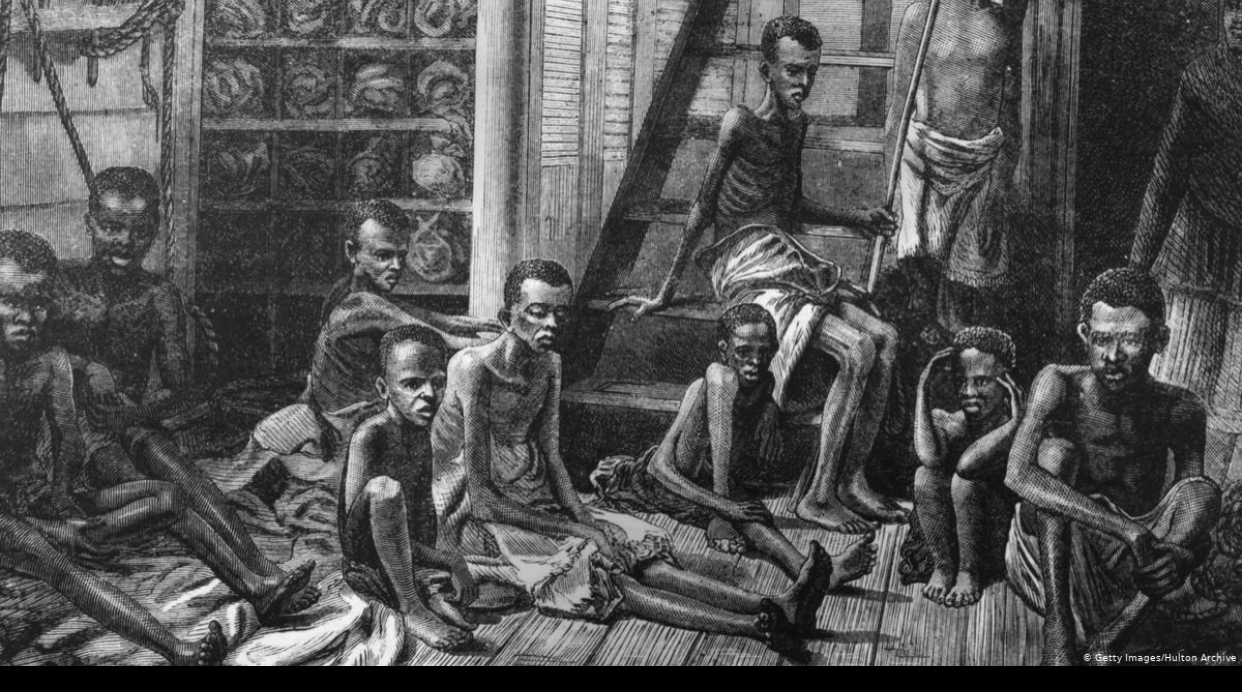 Only estimates, some of which vary widely, exist as to how many Africans were sold from East to North Africa. This is also due to the fact that many of the slaves perished. Scientific research concludes that about three out of four slaves died before they reached the market where they were to be sold. The causes were hunger, illness or exhaustion after long journeys.

Author N’Diaye estimates that 17 million East Africans were sold into slavery; “Most people still have the so-called Transatlantic [slave] trade by Europeans into the New World in mind. But in reality the Arab-Muslim slavery was much greater,” N’diaye said.

“Eight million Africans were brought from East Africa via the Trans-Saharan route to Morocco or Egypt. A further nine million were deported to regions on the Red Sea or the Indian Ocean.”

‘The spice of slavery’

Not all slaves were taken to Egypt or Saudi Arabia. From 1820, Omani settlers began cultivating cloves in Zanzibar to meet the growing demand on the world market. Large plantations quickly developed and slaves could be bought cheaply at the nearby slave market.

From 1839 to 1860, the quantity of exported cloves increased from 565 (1,246 pounds)  to 12,600 kilograms, according to American historian Frederick Cooper. Zanzibar’s reputation changed from being the center of the slave trade to a center of slave keeping which produced notorious figures such as the legendary slave trader Tippu-Tip.

At the end of August 1791, a slave revolt began in today’s Haiti and the Dominican Republic. These two uprisings significantly promoted the abolition of the transatlantic slave trade, slavery and colonialism in Africa.

However, it was not until 1873 that Sultan Seyyid Barghash of Zanzibar; under pressure from Great Britain, signed a treaty that made the slave trade in his territories illegal. That decree was not enforced effectively either. It was not until 1909 that slavery was finally abolished in East Africa.

The effects of slavery in East Africa are not as severe as the economic consequences of Western colonization of Africa, says N’Diaye. “The economy of many of these countries is still dominated by the West; it’s a topic being discussed by many intellectuals. But N’Diaye says that what happened in East Africa over the centuries should also be openly discussed.

“Most of the African authors have not yet published a book on the Arab-Muslim slave trade out of religious solidarity. There are 500 million Muslims in Africa, and it is better to blame the West than talk about the past crimes of Arab Muslims.”