The Georgia Board of Education Votes to Censor American History 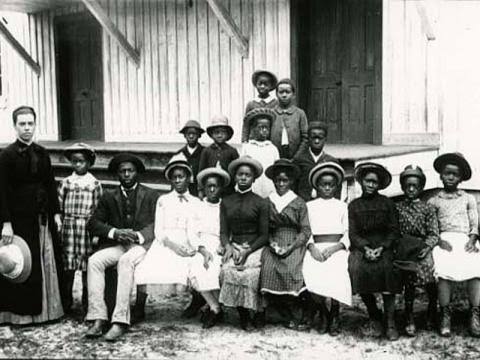 The Georgia State Board of Education has passed a resolution on the teaching of race in public schools, in an 11-2 vote. The resolution, a response to the governor’s request to block critical race theory in public schools; stating that Georgia is not a racist state.

Board member Kenneth Mason, who is Black, gave one of two dissenting votes. 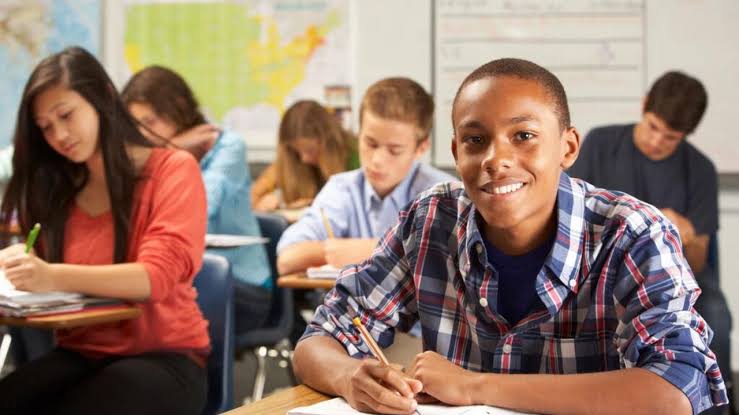 “The statement, when I read it, made me feel like I didn’t belong because it excused the existence of racism in my life, in my two children’s life,” he said.

Supporters of the resolution argued it affirms teachers in sharing multiple perspectives, rather than restricting them.

Georgia Gov. Brian Kemp is one of several governors who’ve called for bans on so-called critical race theory in public schools. Critical race theory is a framework that says racism is not just individual bias, but also embedded in legal systems and policies.

In a letter to the board last month, Kemp called it a “divisive and anti-American curriculum” and urged the board to take “immediate steps” to keep critical race theory out of Georgia schools.

The Georgia Board Of Education

According to Gbpnews: Several board members who ultimately voted for the resolution stressed that teachers should be allowed to cover American history in full, including negative parts.

Stanley DeJarnett, who voted in favor, said he did not want the resolution to have a “chilling effect” on teachers.

“We should not be lying to our students,” he said. “I want to make sure that our teachers have the opportunity to teach facts … to teach also ideas, and also to teach our children to think for themselves.”

Georgia Teacher of the Year 2021 Tracey Nance Pendley spoke against the resolution.

“If the intent is to allow us to give our students multiple perspectives and multiple facts, then I absolutely agree with that,” she said. “However, in some of the wording it seems like teachers will be censored from talking about current events in the classroom.”

“I want us to trust teachers,” Pendley said.