The Heartbreaking Stories Of Black Babies Used As Alligator Bait 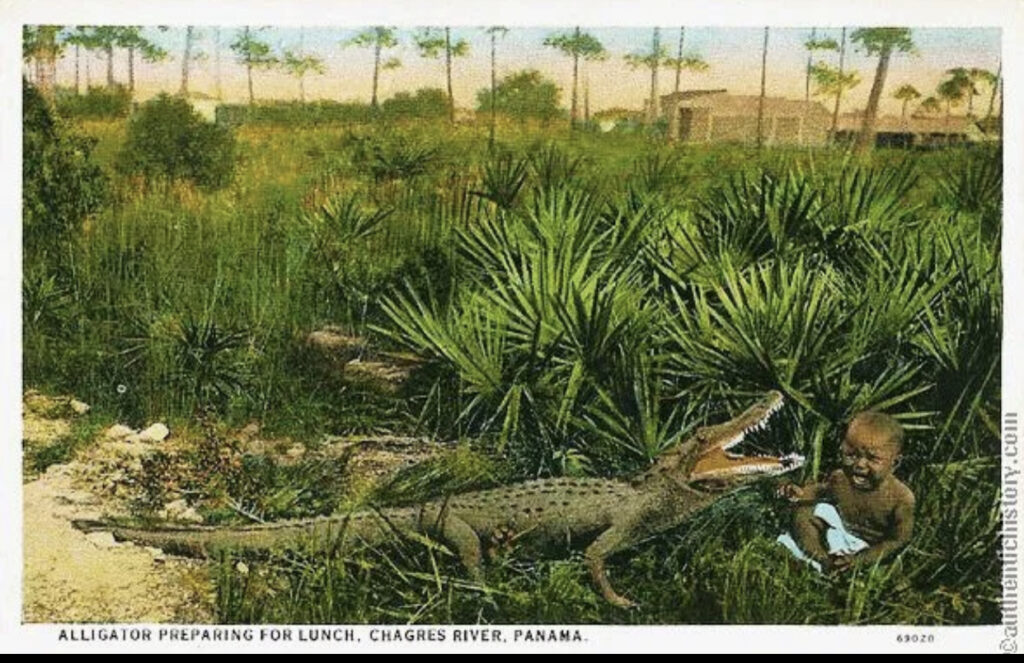 Alot of horrendous stories about the sufferings of black people in the Americas are not told well enough, some are almost being swept under the carpet. During slavery and well into the 20th Century, black babies were used as alligator bait in North and Central Florida.

According to a narrator, “The slaves who had babies, they would steal the babies during the course of the day, sometimes when their mothers weren’t watching… Some would be infants, some would be a year old; he said some would be toddlers. He said they would grab these children and take them down to the swamp and leave them in pens like little chicken coops.

They would go down there at night, take these babies and… tie them up, put a rope around their neck and around their torso, around here, and tie it right…They’d be screaming… What they were doing would help them to chum the water. He said when they would throw the babies in tied to this rope, he said in a matter of minutes, he said, the alligators were on them. He said the alligator would clamp his jaws on that child. As a matter of fact, once he clamped on them he was really swallowed. He said you couldn’t see anything but the rope! Some would be infants, some would be a year old, toddlers, some would be infants.” 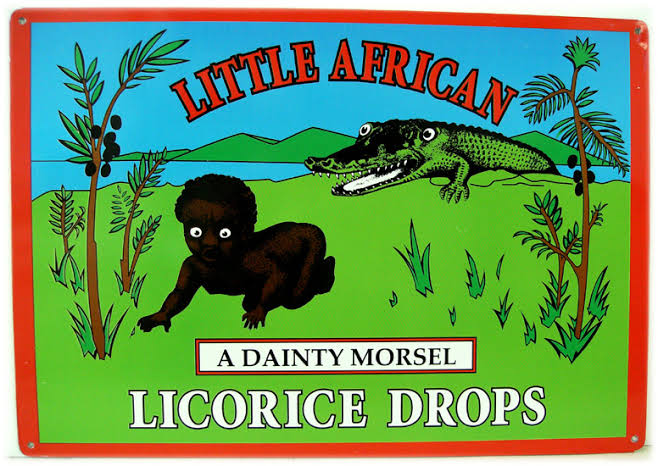 In 1908, the Washington Times reported that a keeper at the New York Zoological Garden had baited “alligators with pickaninnies,” and on September 21, 1923, the Oakland Tribune reported, “Pickaninny bait lures voracious gator to death… and mother gets her baby back in perfect condition. And $2.” 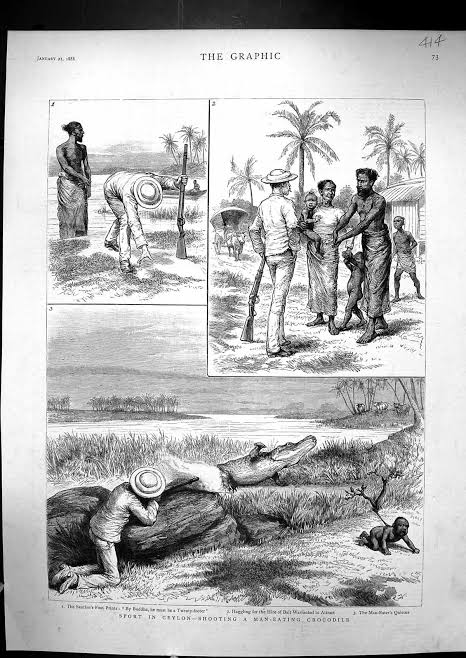 The Undefeated reports that; The New York Zoological Gardens’ zookeeper sent two black children into an enclosure that housed; more than 25 crocodiles and alligators. The children were chased by the hungry reptiles, entertaining zoo patrons while leading the alligators and crocodiles out of the reptile house; where they spent the winter, into a tank where they could be viewed during the summer.

According to the newspaper article; “two small colored children happened to drift through the reptile house.” The zookeeper “pressed them into service.” He believed that alligators and crocodiles had an “epicurean fondness for the black man.” He also believed, along with all the people who allowed it to happen, that the lives of those sons were nearly valueless. There is no mention of punishment for the zookeeper in the 166-word article. It offers not one adjective that would imply that the actions of the zookeeper were despicable, unthinkable, or even reckless. 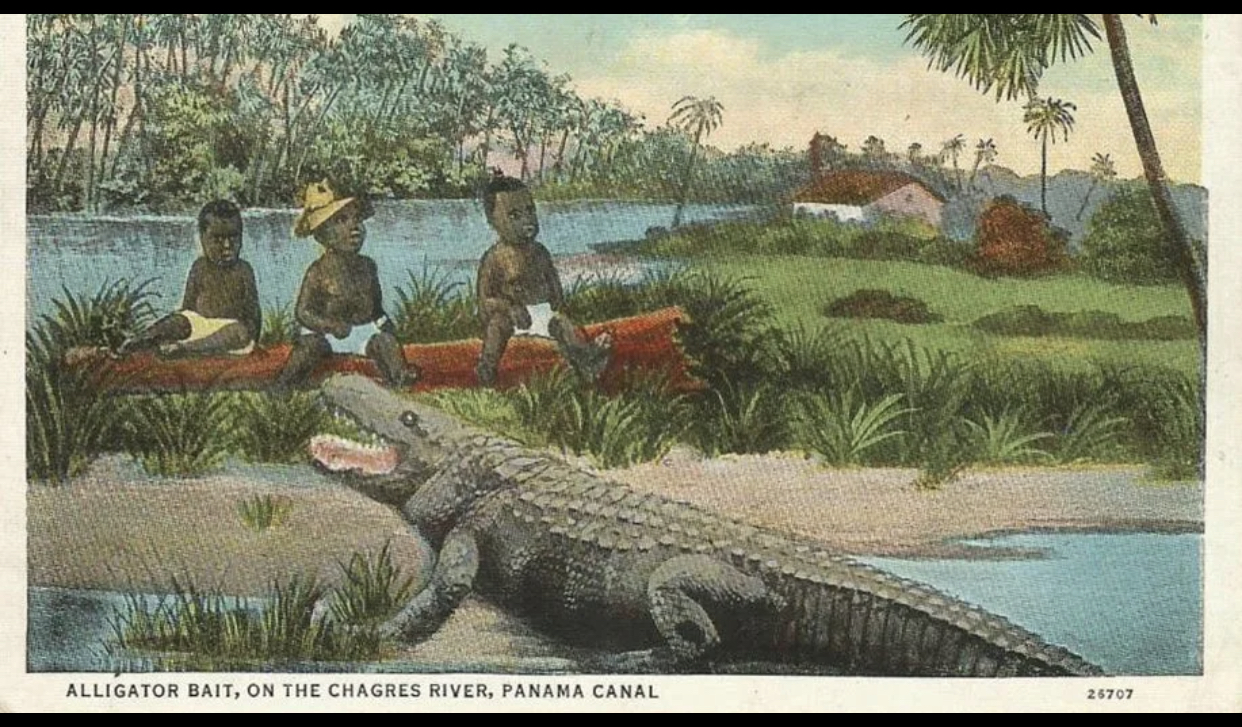 The idea that black children are acceptable Alligator bait was not born in the head of one zookeeper, it was a common practice in the American Everglades that inspired lore and occasioned memorabilia.

In 1923, Time magazine reported that “colored babies were being used for alligator bait” in Chipley, Florida. “The infants are allowed to play in the shallow water while expert riflemen watch from concealment nearby. When a saurian approaches this prey, he is shot by the riflemen.”

In October 1919, The Richmond Times Dispatchprinted what appears to have been a joke titled, “Game Protection.” It reads, “We understand the Florida authorities are going to prohibit the use of live pickaninnies as alligator bait. They say they’ve got to do something to check the rapid disappearance of the alligator through indigestion.”

A Minnesota paper, The New Ulm Review, printed an article in January 1922 previewing the attractions at the Brown County Fair. In the section about fireworks, the article boasted that; “there will also be a big colored alligator pursuing a fleeing pickaninny, and many other beautiful designs.”