The Last Words Of Quintin Jones, The Man Executed By The State Of Texas For Killing His Great Aunt In 1999 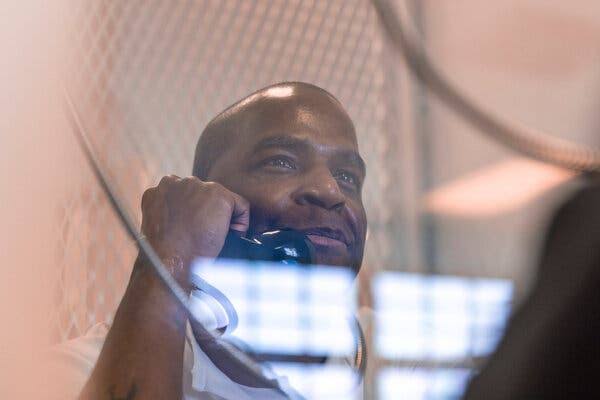 Quintin Jones received the lethal injection at the state penitentiary in Huntsville, Texas; for the killing of Berthena Bryant in September 1999. Prosecutors said after his grand aunt, Bryant refused to lend Jones money, he beat her with a bat in her Forth Worth home then took $30 from her purse to buy drugs. 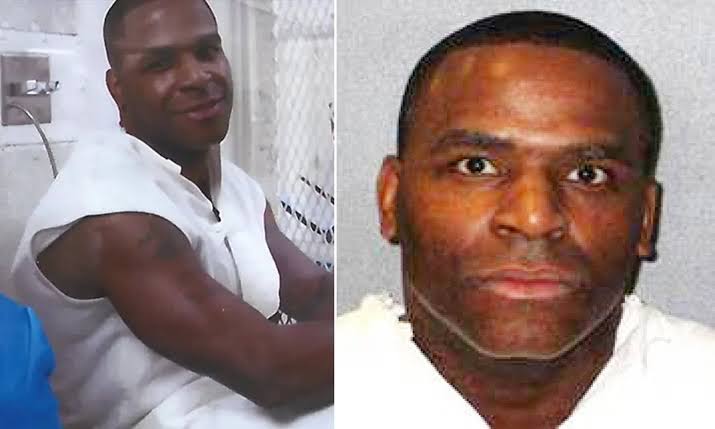 Quintin Jones who was convicted of fatally beating his 83-year-old great aunt more than two decades ago was executed; despite requests from some of the victim’s family to spare his life.

Jones became the 571st inmate to receive lethal injection in Texas since the state resumed carrying out capital punishment in 1982 and the first without a media witness.

Typically, the agency’s public information office receives a call from the prison warden’s office that all appeals have been exhausted, the execution is about to move forward and the media witnesses may be brought in. But, that call never was made.

Some of Bryant’s family members, including her sister Mattie Long, had said they didn’t want Quintin Jones to be executed. Jones is Long’s grandnephew.

Earlier this month, Jones himself asked Texas Governor Greg Abbott to stop his execution. “If you could find it in your heart, Governor, to grant me clemency, then I can continue to live life to better myself, to better those around me,” he said in a video published by The New York Times. “All I’m asking you to do, if you could find in your heart, Mr. Abbott, is to give me a second chance at life.”

In his final appeals, Jones’ attorney, Michael Mowla, argued that Jones was intellectually disabled and that his death sentence was based on since discredited testimony that wrongly labeled him as a psychopath and a future danger. Mowla also said Jones’ history of drug and alcohol abuse that started at age 12 and physical and sexual abuse he suffered were never considered at his trial.

Abbott could have delayed the execution by 30 days, but he did not do so.

The Final Words Of Quintin Jones

Jones was pronounced dead at exactly 6.40 pm (local time) on Wednesday, May 19, according to the Texas Department of Criminal Justice (TDCJ). In his final words before being executed, he said; “I would like to thank all of the supporting people who helped me over the years.” 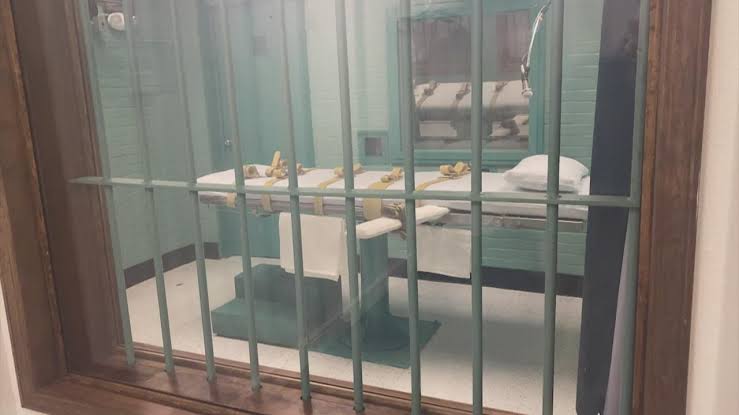 To mad Maddie, my twin Sonja, Angie, and all the homies, AKA money and Peruvian queen including crazy Dominican,” Jones said, according to a prison transcript provided to Newsweek.

“I was so glad to leave this world a better, more positive place. It’s not an easy life with all the negativities. Love all my friends and all the friendships that I have made. They are like the sky. It is all part of life, like a big full plate of food for the soul. I hope I left everyone a plate of food full of happy memories, happiness and no sadness. I’m done, warden.”