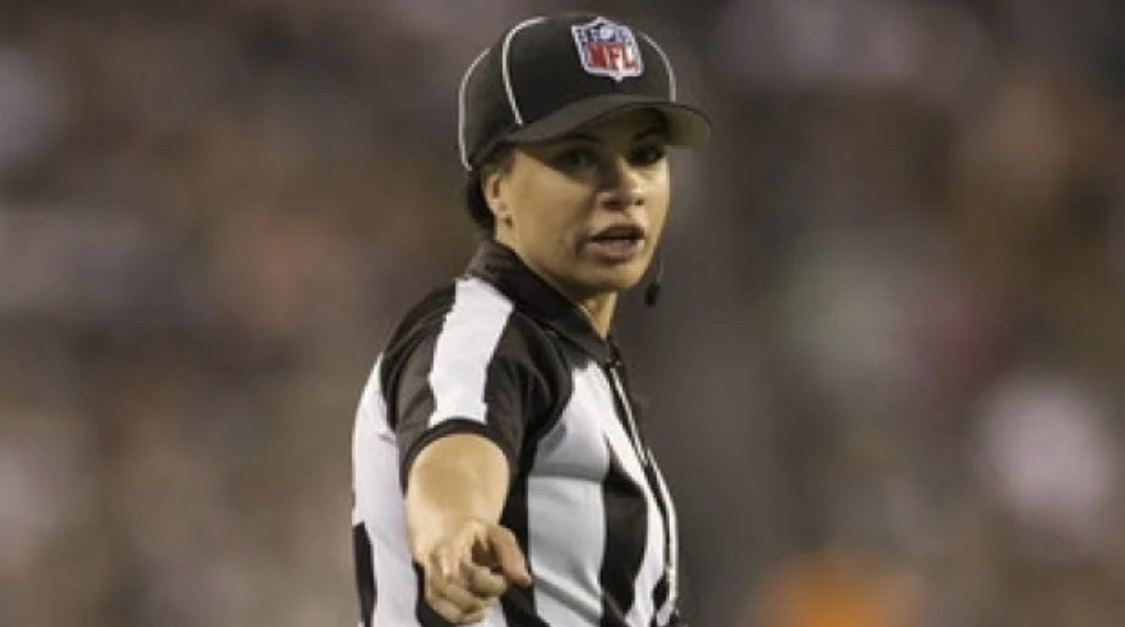 When she got the call about the position on Monday, she thought she was being punked.

“Just because I’ve been at it for so long and I just never thought the day would come,” Chaka told Savannah Guthrie, Craig Melvin and Sheinelle Jones. 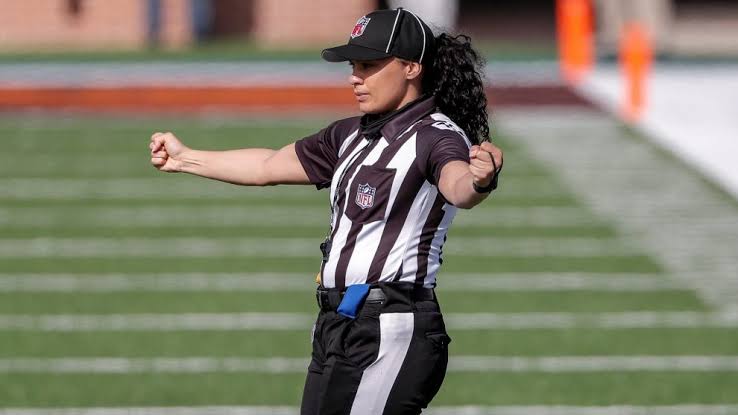 The moment “didn’t really hit me until just now,” she said. “Sometimes we don’t take time to stop and smell our own roses.”

Maia Chaka has been training with NFL since 2014. She has also worked on the sidelines of XFL and college games.

Chaka, a physical education and health teacher for at-risk youth in Virginia Beach, said she hopes her new role shows her students that “if you have a passion for something or you have the drive for something, don’t let it hold you back just because you think that something may give you some type of limitation.”

Chaka is the second-ever female NFL referee. Sarah Thomas was hired as the first full-time female official in NFL in 2015. In February, she became the first woman to officiate in a Super Bowl.