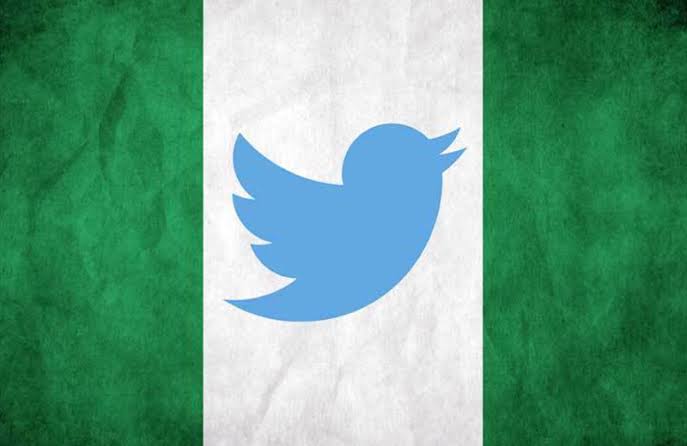 Few weeks ago, twitter deleted the controversial tweet of the Nigerian President. This led to the Ban of the social media platform from the internet space of the West African country; much to the displeasure of Nigerians. Following this ban, Local rights group, along with dozens of Nigerians, had gone to Court of Justice of the Economic Community of West African States (Ecowas) to fight the Twitter ban.

And so, the ECOWAS court has restrained the Nigerian government from “unlawfully” prosecuting people from using Twitter; while it is considering a legal action launched by activists and journalists seeking to reverse a ban on the social media giant.

Authorities in early June indefinitely suspended Twitter, two days after the platform removed a post from President Muhammadu Buhari; that threatened to punish regional secessionists, which Twitter said violated its rules. The Nigerian attorney general further said those who defied the ban should be prosecuted, but did not provide any details as to which law would be invoked. Aljazeera reports.

In response, the Socio-Economic Rights and Accountability Project (SERAP), a local rights group, along with 176 other Nigerians, went to court to fight the ban.

On Tuesday, a statement describing the decision to suspend the hugely popular social media platform’s operations as an attempt to silence criticism of the government from SERAP quoted the Court of Justice of the Economic Community of West African States (ECOWAS) as saying it was restraining the government from acting against citizens or media outlets over the use of Twitter, pending a substantive ruling on the core issue.

The government’s move prompted an immediate backlash among social media users and human rights activists, with #NigeriaTwitterBan and #KeepitOn trending on the platform as Nigerians used virtual private networks to access the site.

There was no immediate comment by the Nigerian government following Tuesday’s ruling.