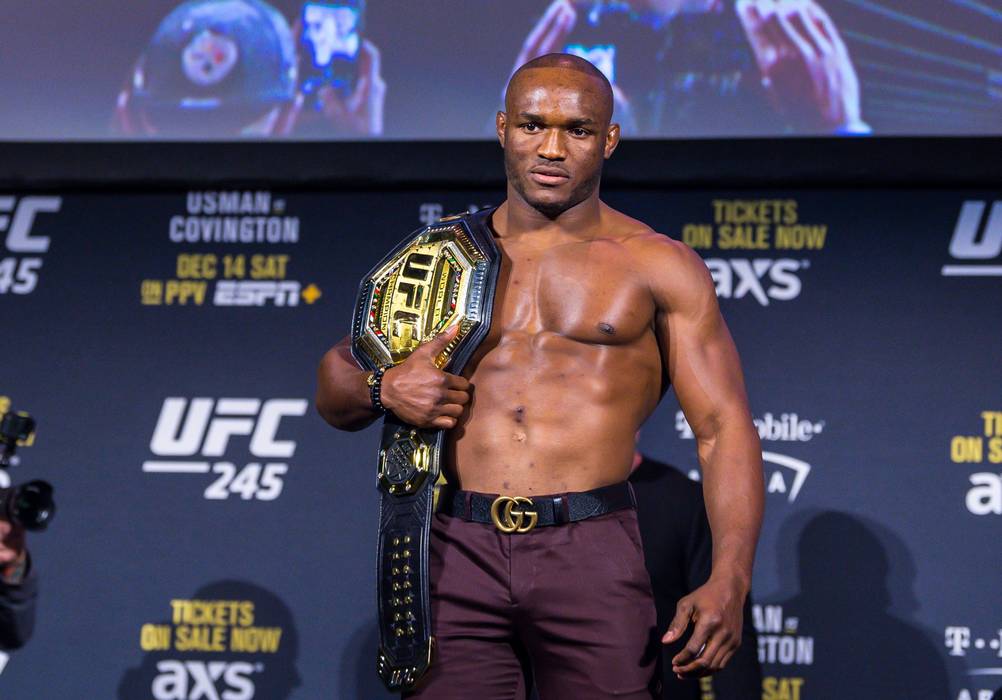 Kamaru Usman also Known as the Nigerian Nightmare has successfully retained his welterweight championship; by defeating Jorge Masvidal at UFC 251.

The Nigerian Nightmare made it his main goal to stop and nullify his opponent; which he did so by grappling and tackling to the mat; as well as holding him up against the cage and restricting Masvidal from doing basically anything.

"Kamaru Usman is the undisputed champion of foot stomps!"@Peety_Editor thinks Kamaru Usman missed an opportunity to become a star in the UFC against Jorge Masvidal 👀 #OpenMat pic.twitter.com/Tn346myPbb

Usman constantly attacked the feet of ‘Gamebred’ throughout all five rounds and the strategy was frowned upon by viewers at home.

The 33-year-old remained in control throughout but he didn’t win any new supporters by the end of the night.

Despite the criticism, Usman did manage to retain his title and extend his record to 12-0 in the UFC. 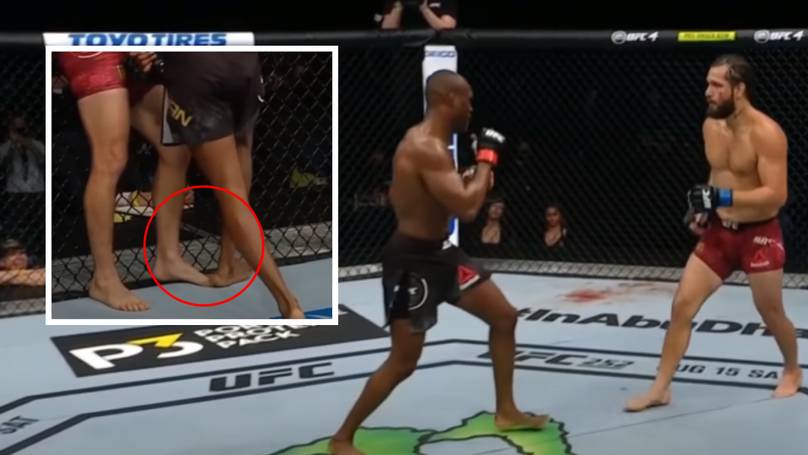 Despite having a change of opponent very last minute, the Nigerian nightmare  got the job done; and left Fight Island with his belt still wrapped firmly round his waist.

The main event in Abu Dhabi was supposed to be Usman vs Gilbert Burns; but after he and his coach tested positive for coronavirus, they had to withdraw from fight night.

With president Dana White refusing to let that ruin the event; he went in search of a replacement, and in stepped Masvidal.

Speaking on the victory of Kamaru Usman, The Nigerian President congratulated the champion in a statement.

The president’s congratulatory message was conveyed in a statement; by his Special Adviser on Media and Publicity, Mr Femi Adesina, in Abuja on Sunday.

Buhari commended the courageous fighter for finishing strong inside the octagon; proudly flying the green and white colours in distant lands.

According to the president, as the first African-born and Nigerian UFC Champion; Usman has reminded the world that good things and great people still come out of Nigeria.

While the global COVID-19 pandemic may have brought gloom to many families and nations, the President expressed delight and appreciation that Usman has lifted the nation spirits with another professional performance.

He said this had also proven that things would surely get better at the fullness of time “when we remain committed to our vision’’.

The president wished Usman, the Nigerian Nightmare the very best and more victories in his career and prayed that like fine wine, he improves with age.