The Ocoee Massacre Of 1920: How Scores Of African Americans were killed because one of them wanted to Vote 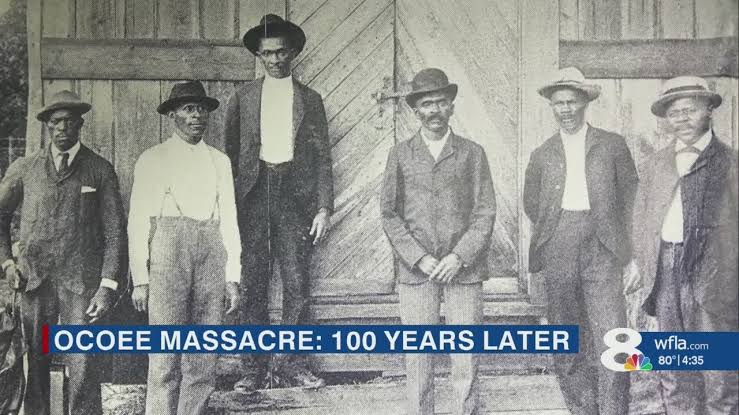 The 1920 Ocoee Massacre in Orange County, Florida, remains the largest incident of voting-day violence in United States history. According to the historycenter, Events unfolded on Election Day 1920, when Mose Norman, an African-American U.S. citizen, attempted to exercise his legal right to vote in Ocoee and was turned away from the polls. Afterwards, in the evening, a mob of armed Caucasians came to the home of his friend; July Perry, in an effort to locate Norman. Shooting ensued and Perry was captured and eventually lynched. An unknown number of African American citizens were murdered, and their homes and community were burned to the ground. Most of the black population of Ocoee fled, never to return.

Since the conclusion of Reconstruction, the town of Ocoee in Florida about 12 miles northwest of Orlando, has been ruled by conservative Democrats. They took delight in keeping Blacks out of the polls, who were primarily Republicans at the time.

Voter registration initiatives were started by a number of Black organizations in Florida in 1920. Mose Norman, a rich Black farmer who had participated in the voter registration drive in Orange County, chose to vote in the national election on November 2 as a result of their efforts. He was turned away from the polls twice when he sought to do so.

When Norman was forced to flee for the second time, a white mob of about 100 men resolved to track him down. They rushed Perry’s home, believing he had taken sanctuary in the home of another local Black man, Julius “July” Perry, in the hopes of apprehending both men there. Perry defended his home by killing two white men, Elmer McDaniels and Leo Borgard, who tried to enter via the back door.

Norman escaped and was never discovered, while Perry defended his home by killing two white men; Elmer McDaniels and Leo Borgard, who tried to enter via the back door. The mob requested help from Orlando and the nearby Orange County area. They eventually apprehended and executed Perry, who was then hung from a telephone pole near the highway connecting Ocoee and Orlando to terrify other possible Black voters. During the attack on the Perry residence, Perry’s wife, Estelle Perry, and their daughter were both injured. Local law enforcement officers dispatched them to Tampa. 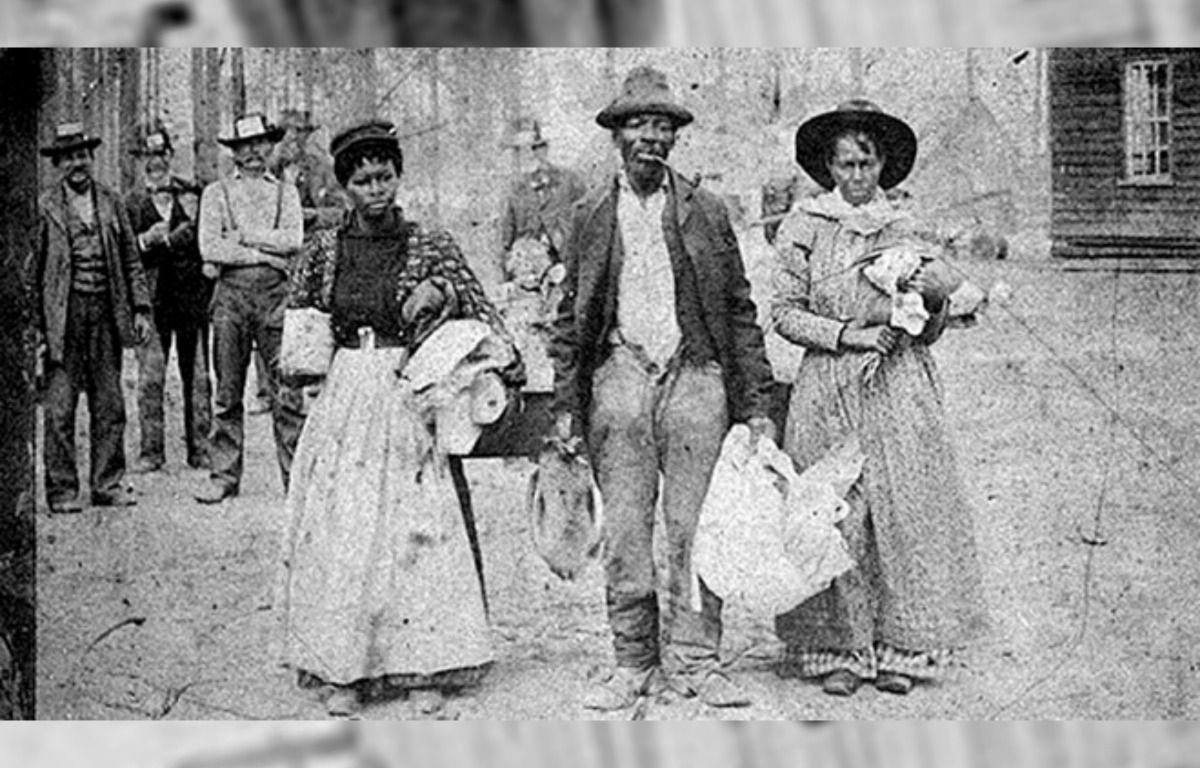 The crowd then turned on Ocoee’s African-American population. They set fire to homes and businesses and demanded that the citizens of Ocoee evacuate. Faced with the danger of violence, the town’s entire African American population fled. Some African Americans suspected that the violence was staged in order for whites to acquire the property of the town’s wealthiest Blacks.

The NAACP sent Walter White, the organization’s executive director, to investigate the killings. When White arrived, some local whites were “still thrilled with triumph,” according to White; who pretended to be Caucasian during his stay. He also stated that villagers reported 56 Blacks slain, but in his official report, he claimed 30 deaths. The NAACP and other civil rights organizations petitioned the US House Election Committee; to investigate the killing and Black voter suppression in Florida in 1921, but it did not act. 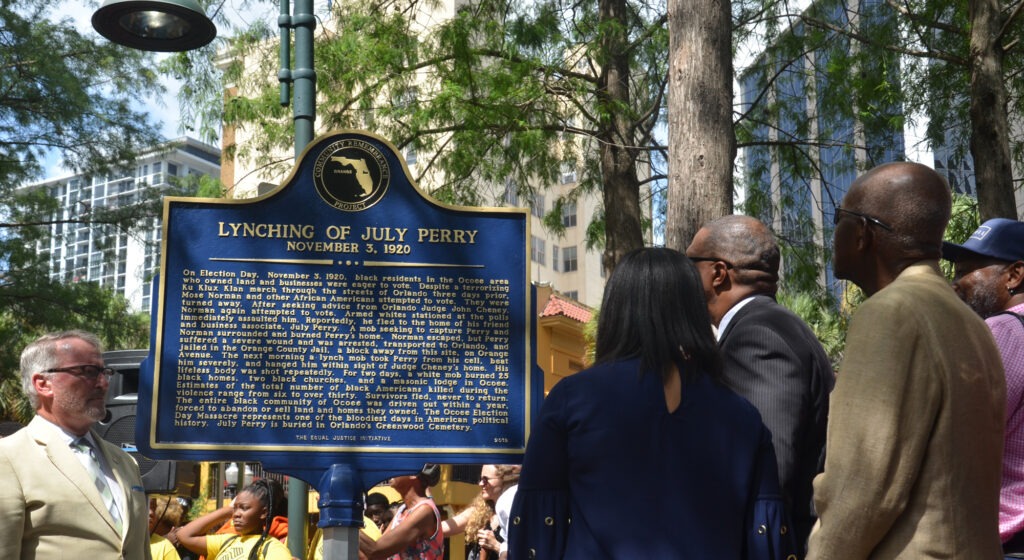 A historical marker remembering July Perry and the other victims of the murder was unveiled; in Heritage Square outside the Orange County Regional History Center on June 21, 2019.