The Six Forbidden Things In Zambia, Number 4 Is Hillarious 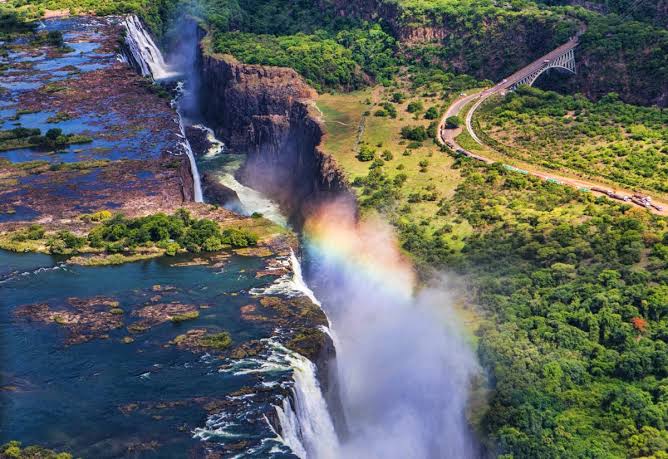 Traveling is definitely one of the best ways to learn about different cultures, people and places; Africa is one of top global spots for tourism. However, Africa is a very big continent with varying cultures in different parts of the continent. It is advisable to do some prior  research on any place you intend to travel to. Zambia is a very beautiful country in the southern part of Africa, and here are Six forbidden things you should know about Zambia. 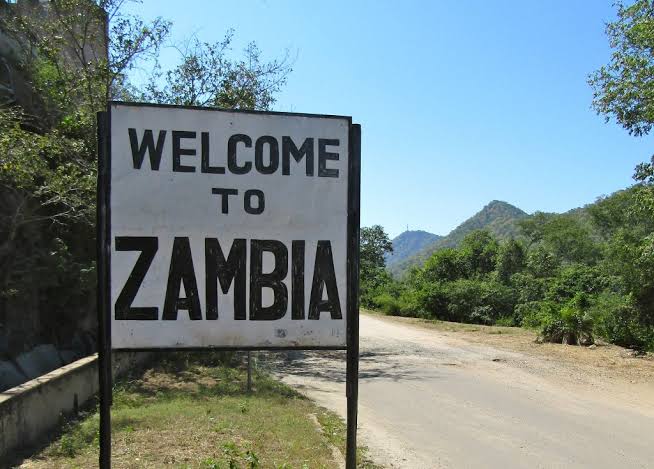 Although Zambia is a democratic state, as a visitor to this country, it is advisable to not comment on political issues. Insulting or defaming the president could lead to arrest under the; ‘Defamation of The President Law’ and you’d be liable to jail time for up to three years. It is also advisable not to wear political regalia as a visitor to Zambia for safety reasons.

Never get involved in trophy hunting In Zambia 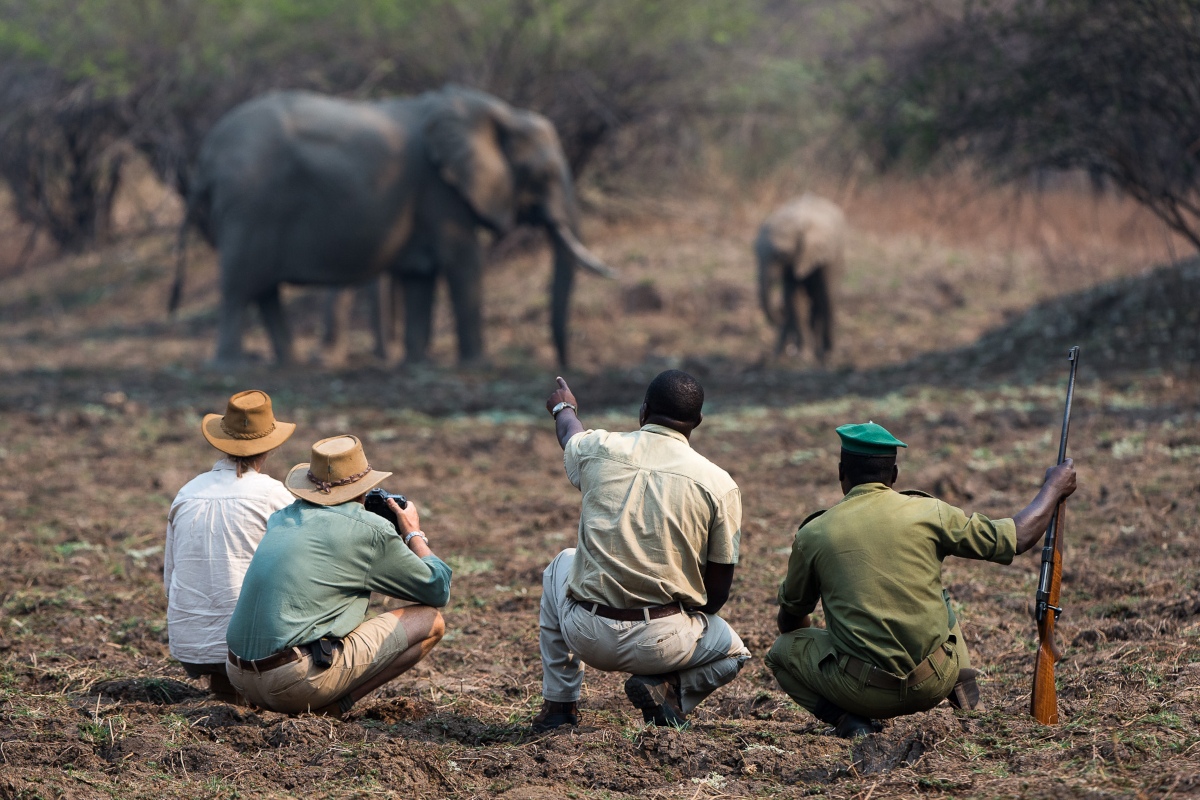 Zambia has a great abundance of wildlifewhich unfortunately makes it a target for poachers. According to the Zambia Wildlife Authority (ZAWA), Act 14 of 2015; “illegal possession of trophies such as elephant ivory and rhino horn are punishable with sentences of between five and ten years imprisonment with no option of a fine”. Other animals included in the list are tortoises and tusks of any animal.

Beware the illegal possession of diamonds and emeralds 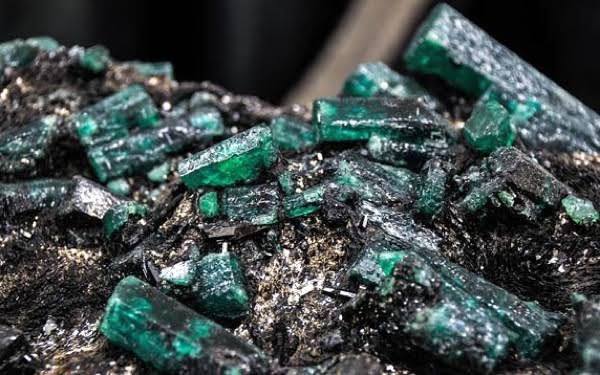 This country is the third biggest producer of emeralds in the world, so obviously it’s a great place to buy the precious stone. While there are reputable companies that sell emeralds in the country; there is an active black market which sometimes makes it hard to trace the source of the emeralds. According to Chapter 32 of the penal code of Zambia; “Any person who, without the written permission of the Chief Mining Engineer, has in his possession or disposes of any diamond or emerald shall be guilty of a misdemeanour.”

Sexting may be seen as a harmless act by some, especially if it’s only to your significant other, but sending nude images in Zambia is considered pornography. According to the Zambia Information and Communications Technology Authority (ZICTA); “Under Section 102 of the Electronic Communications and Transactions ACT transmission or receiving of pornography is prohibited. A person who commits an offence under the provisions of the said ACT is liable upon conviction to a fine of ZMW36 Million; (approximately $3 USD million) or to imprisonment for a period not exceeding 10 years or both.” 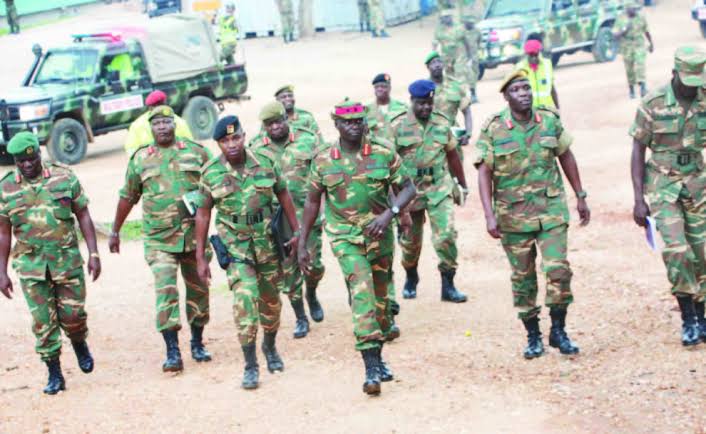 Ever worn a cop or solider uniform for Halloween? Don’t bring it with you to Zambia. According to the State Security Act, CAP 111, Section 6(1)(a) of the Laws of Zambia; “any person without lawful authority who uses or has in his possession, imports or manufactures any uniform of the Defence Force or the Police Service or any other official uniform or any dress closely resembling the same as likely to deceive or falsely represent himself; to be a person who has been entitled to wear any such uniform; shall be guilty of an offence and liable of conviction to imprisonment for a minimum of fifteen years.”

Although there has been recent news that the government may soon be considering legalizing marijuana for medical use; it is still illegal to produce, sell and possess cannabis and any other narcotics.