The Son Of Late Gaddafi, Wants to Take Libya Back, laments that Libya Suffers Blackouts Yet Exports Oil and Gas To Italy 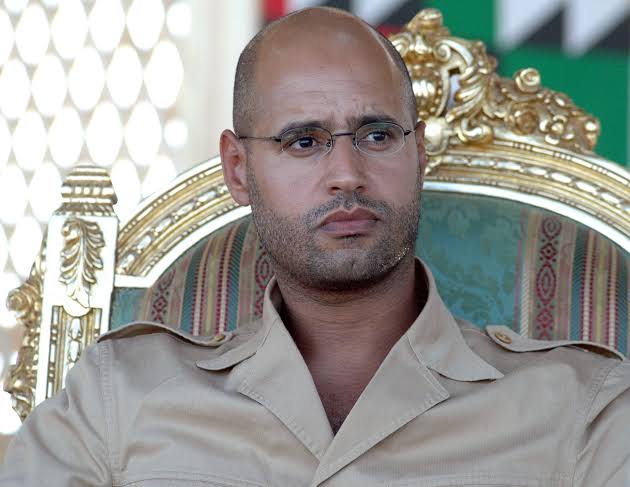 Seif el-Qaddafi, son of late Muammar Gaddafi of Libya has been under the radar for a couple of years since the death of his father; however he recently made some comments on the state of his country in a recent publication.

According to The New York Times, Seif al-Islam el-Qaddafi had a meeting with a foreign journalist for the first time in a decade and he; “hinted at a bid for Libya’s presidency.”

Seif bemoans the devastated state of the country after the death of his father in the Nytimes interview. He also does not understand why his country which constantly supplies oil and gas to Italy is struggling with power back home. 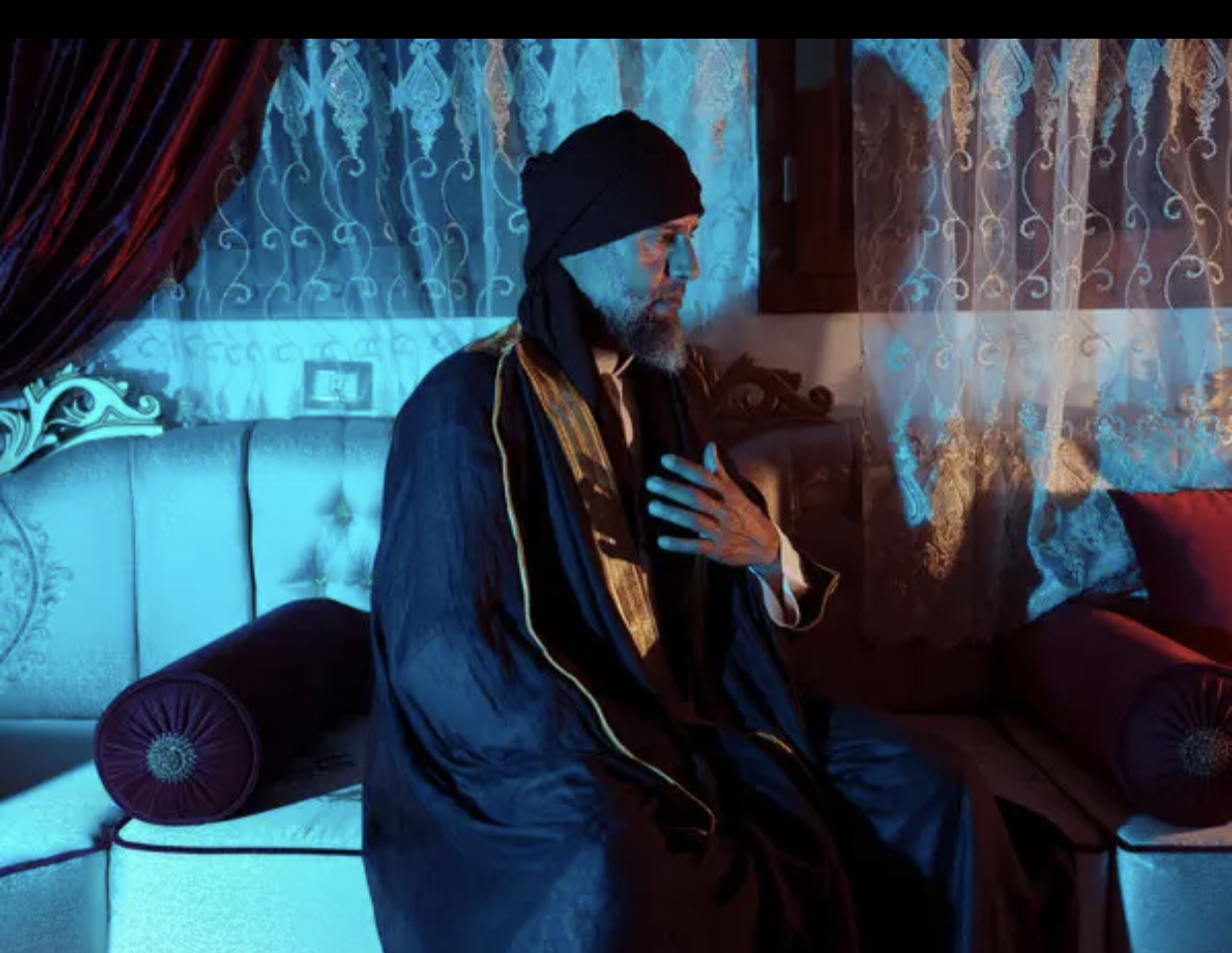 “There’s no money, no security. There’s no life here. Go to the gas station, there’s no diesel. We export oil and gas to Italy. we’re lighting half of Italy and we have blackouts here. It’s more than a failure. It’s a fiasco.” He reportedly lamented.

When questioned on his political career, Seif seemed not to be in a haste to do anything. He believes in taking his time to build his way back into the hearts of the people. “I’ve been away from the Libyan people for 10 years, You need to come back slowly, slowly. Like a striptease.” He said.

The Northern African country was plunged into total mess after the Obama administration assisted in taking down the then revolutionary leader, Muammar Gaddafi and his son was taken into captivity.

According to the New York Times, seif was later taken by;“an independent-minded brigade that guarded him against other rebel factions and flew him to Zintan, their home region in the mountains southwest of the capital,” at the height of the crackdown in Libya.

Israel Rejoins The African Union, 19 Years after getting removed by Gaddafi