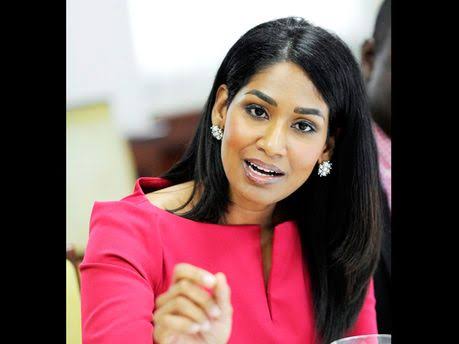 Born in 1975 to a middle-class family, Lisa Hanna is the daughter of a farmer; Rene Hanna.  Lisa’s father, had been a farmer while Dorothy Hanna, her mother, owned a hair salon in St. Ann. They would later relocate to the United States.

Lisa Hanna who was once Miss World in 1993 serves as a member of parliament in her country Jamaica.

While she had a flair for subjects like History, English Literature, and English Language in high school, she also became involved with martial arts and attained a black-belt ranking in the sport.

The political promotional video highlights Lisa at work in her constituency, dubbing words from the dancehall queen Spice’s ‘So Mi Like’ song which was retitled ‘Lisa Make Jamaica Look Good’.

But, even as she continues to amass positive commentaries on social media platforms, Lisa hasn’t always been a politician, having taken up an acting role and doubled as a beauty queen in the past.

Music playing through open-air sound systems has long been a part of Jamaican election rallies but, due to the COVID-19  pandemic, political candidates like Lisa made do with music videos.

Being a member of the opposition People’s National Party (PNP), she currently serves as a member of parliament (MP) for Saint Ann South East and was a minister of youth and culture from 2012 to 2016. 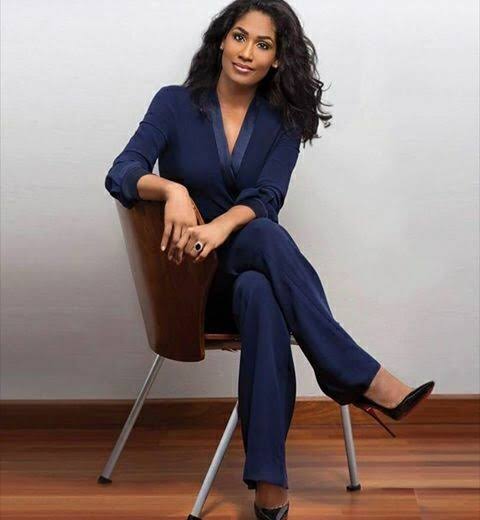 Lisa starred in ‘Enter the Dojo’ on Television Jamaica but later volunteered with the World Hunger Project to make Jamaicans more aware of global hunger, starvation, and adult illiteracy.

After high school, she advocated the candlelight vigil for the UN convention on the rights of the child as the youngest goodwill ambassador to lead the UN development program in Jamaica.

Lisa won the Miss World Caribbean pageant in 1993 at the age of 18 and ultimately claimed the title of Miss World for that year — the third Jamaican to achieve the feat.