The Weakest Thing A Black Man Can Do, Is Join A Street Gang -Rapper Mase 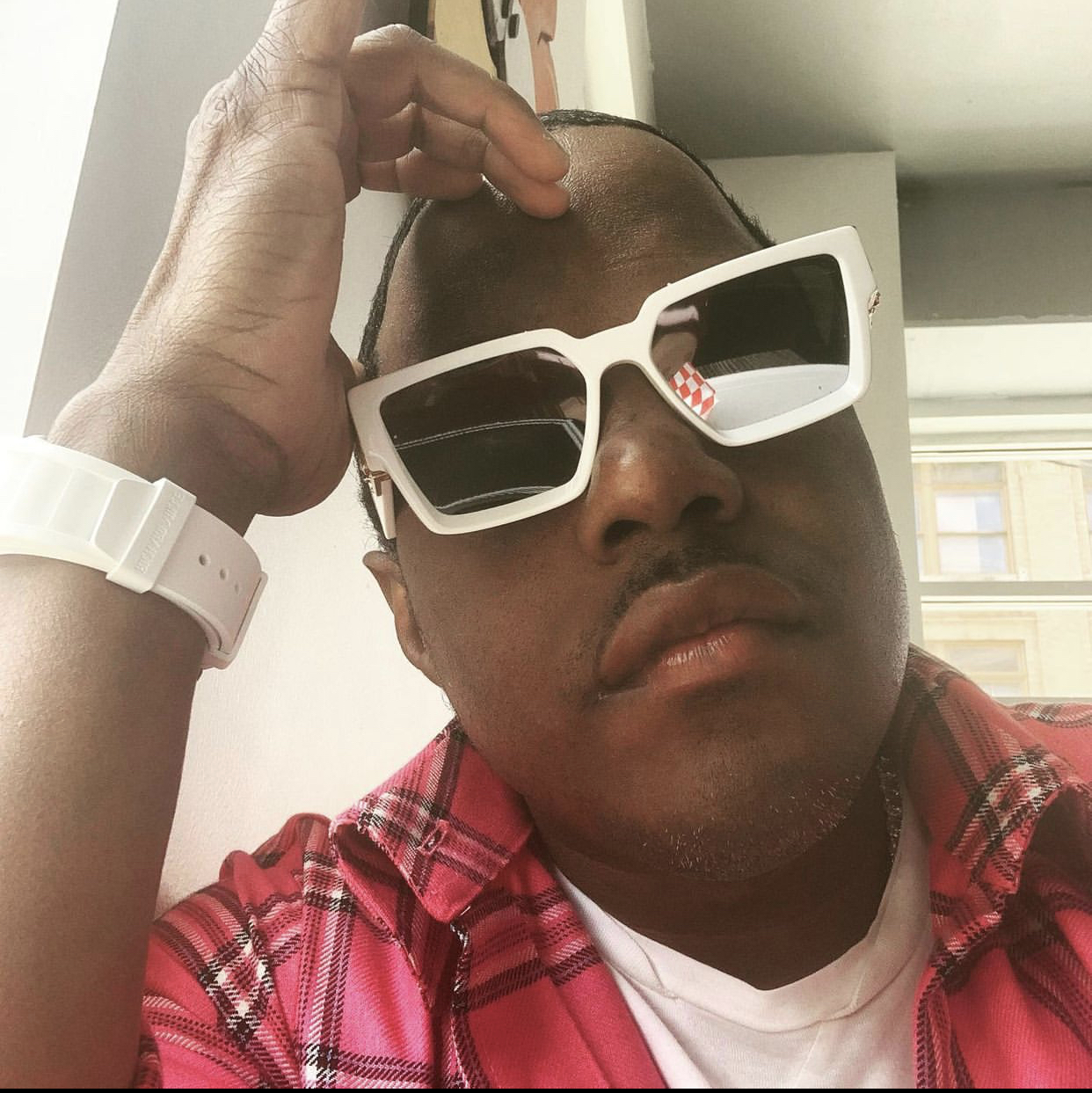 Former Bad Boy rapper Mason Betha, known by many ’90s hip-hop as Mase, has taken to his Instagram to speak to his followers for a series he is doing titled “#22days of speaking my mind.” On the third day, Mase made a bold statement referring to the gang influence in the black neighborhood. The rapper, originally from Harlem, NY; stated in his latest Instagram post that “The weakest thing a black man can do today is join a street gang.”

With the seemingly never ending plight young Black boys and girls face regarding their upbringing and lack of direction; if they aren’t being led down the correct path, the burden usually falls on influences outside the homes. We all have seen or heard the stories of kids being taken in by gangs due to their influence in some neighborhoods. And so, the rapper turned preacher decided to bring attention to something that is often discussed but not necessarily specifically approached in the Black community.

“I know what I’m about to say is unpopular but it still needs to be said. The weakest thing a black man can do today is join a street gang. The person who you’re riding for today ends up getting a bag to kill you or sending you to jail. Think about it what type of person would ask you to hurt your own people and take an oath to be there for your gang only to end up not being there for your children and family. I NEVER UNDERSTOOD THAT. Maybe that’s why I NEVER THOUGHT PEOPLE IN GANGS WERE TOUGH! If you’re thinking about becoming one don’t! I RESPECT A MAN THAT CAN STAND ON HIS OWN. #Day3 of #22days of speaking my mind. #mase“