This Is Why Hollywood Star Thandie Newton, Is Reverting To Her Original Zimbabwean Name; Thandiwe 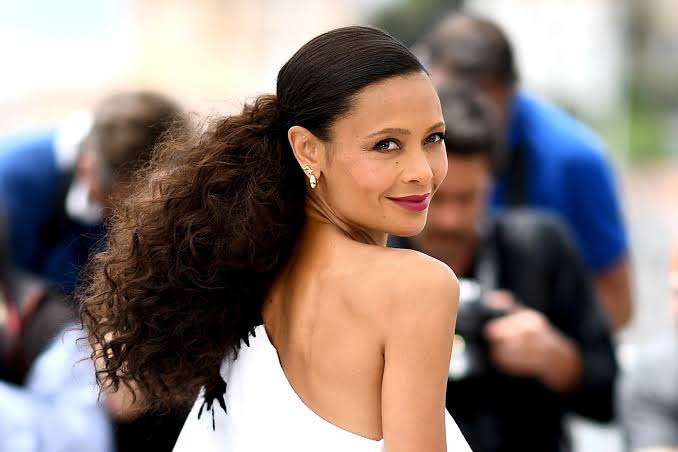 Hollywood actress Thandie Newton now wants to be known professionally and publicly as Thandiwe, reverting to the Zimbabwean Nguni spelling and sense of her name. The 48-year-old was born to a white British father and a Black Zimbabwean mother who also happened to be a royal.

“That’s my name. It’s always been my name. I’m taking back what’s mine,” Newton said of Thandiwe to British Vogue. Thandiwe is pronounced tan-DEE-way and the actress wants her future film and TV credits to carry the name her mother bestowed on her.

Nguni is a collection of Bantu languages in southern Africa. This group of tongues includes Xhosa, Zulu, Ndebele and Swati. In these languages, Thandiwe means ‘beloved’.

In 1991 when she first starred in a film, Flirting, along with Nicole Kidman, Newton’s name was spelled as Thandie. It would seem that was not her choice but rather a mistake on the part of the producers. Intriguingly, she has also starred in another movie along with Oprah Winfrey and Danny Glover where she played the titular character, Beloved. That was a movie based on a Toni Morrison novel. 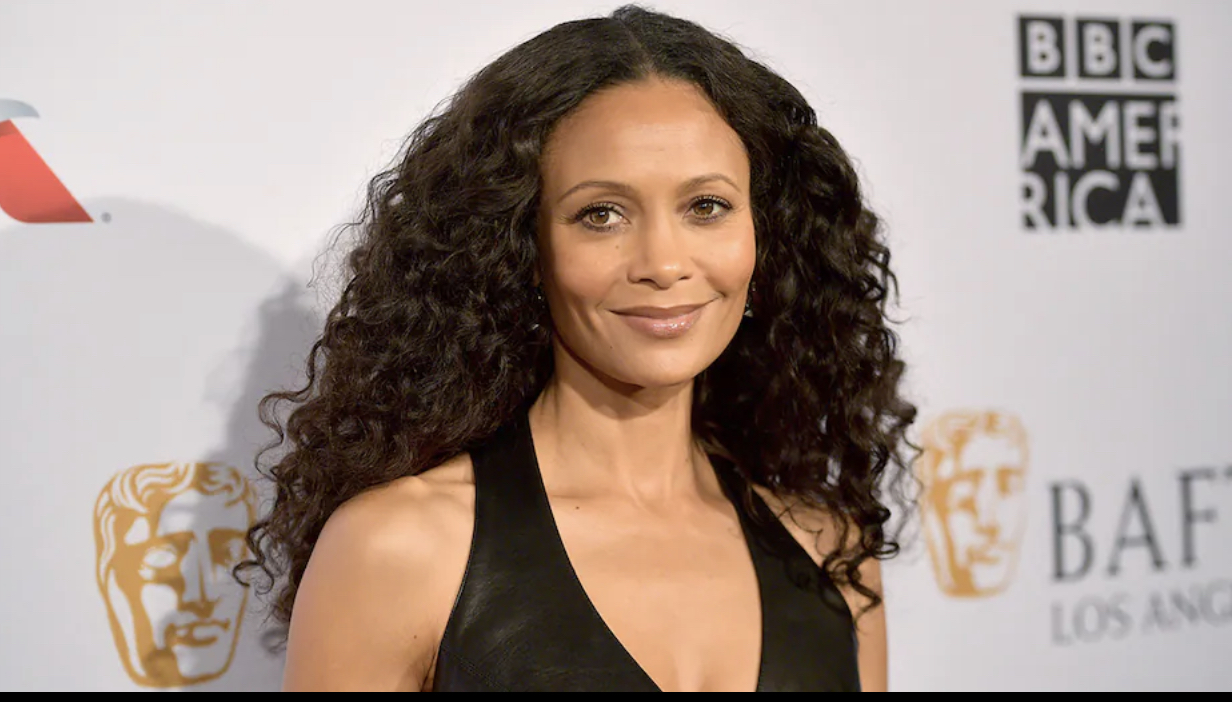 So why has it taken this long for a woman who has been known to global audiences for 30 years to rectify a mistake? Newton explained that she is taking advantage of the phase the film industry has evolved to where Black identity is now allowed to exist and is not repackaged for white consumption and satisfaction.

“The thing I’m most grateful for in our business right now is being in the company of others who truly see me. And to not be complicit in the objectification of black people as ‘others’, which is what happens when you’re the only one,” she continued in the interview.

Newton’s point taps into a long history of the harmful cinematic depiction of Black people, including the era of Blaxploitation, as well as the burden that often comes with possessing an African name in western countries.

It has been known for a while that Newton had African parentage but many thought she was Zambian. That is because until the early 2000s many of her biographies said she was born in Zambia. She however explained that she was born in London but grew up until age three in Zambia.